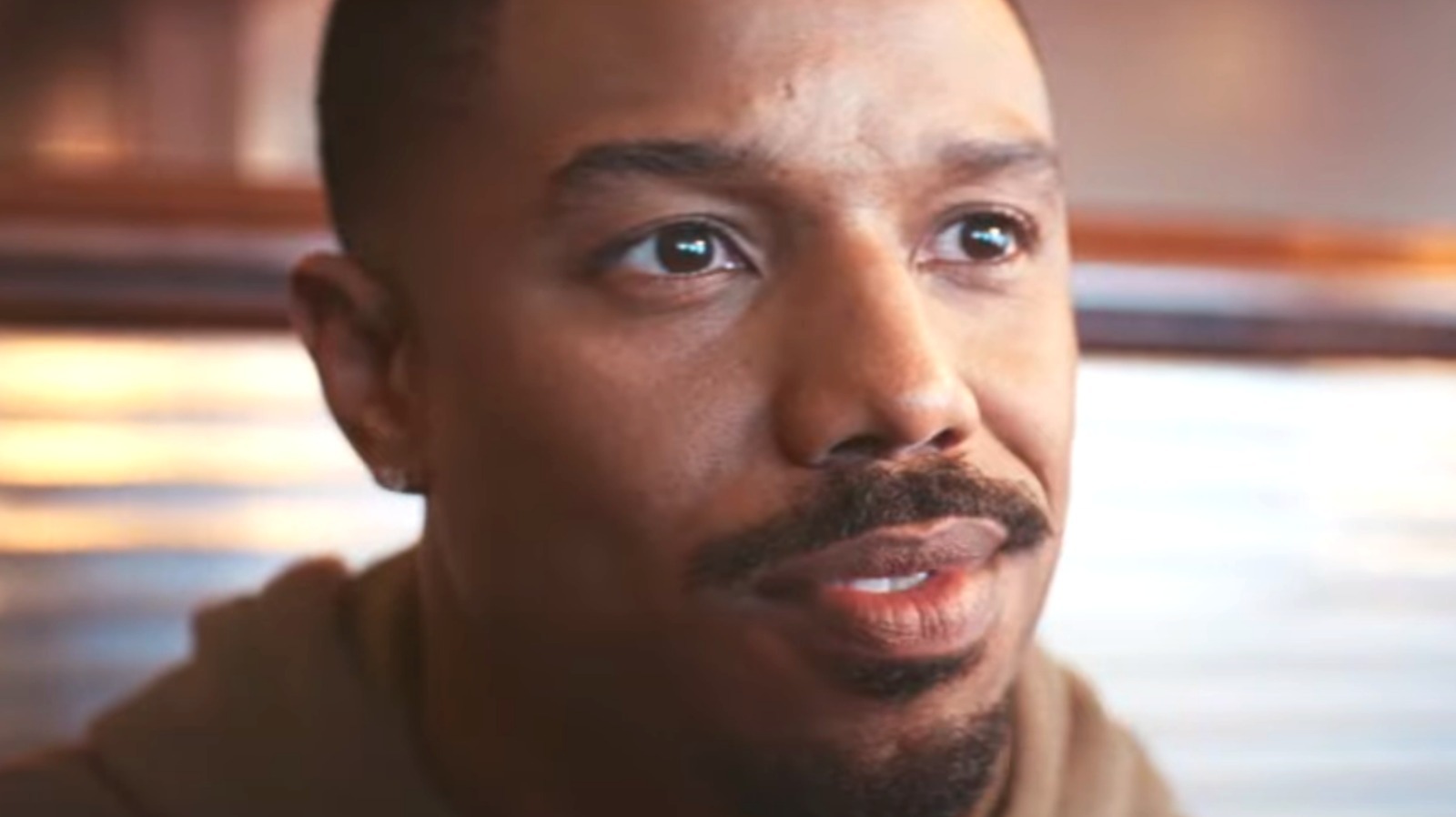 In an interview with Collider, Michael B. Jordan was asked what it was like to have Tessa Thompson back and to be working with Jonathan Majors in “Creed III,” to which the actor replied, “First of all, Jonathan Majors is incredible. We’re very blessed and lucky to have him be a part of this story. For me, as a director, just to have that running mate and partner made all the difference in the world. He’s extremely talented. The world is finding out, daily, how incredible this man is and the work that he does is finally getting the props that it’s due. Jonathan was incredible. He showed up every day, ready to go to war and ready to work.”

He continued and spoke about what it was like being in the director’s chair for the first time and that both he and Majors bonded. Jordan then added that he truly understands the dynamic between director and actor and that the relationship between himself and Majors is a friendship that will last forever. He continued to heap praise on Majors, and said that he was lucky to have such a person at his side throughout the filmmaking process. In other words, even though Jordan and Majors will be beating each other into a pulp in “Creed III,” the two actually bonded over the experience, with Jordan having nothing but exceptionally kind words for his fellow co-star. Is Nimrit Ahluwalia the new flipper? Proclaims, “In terms of the dynamics, things have changed” Latest News