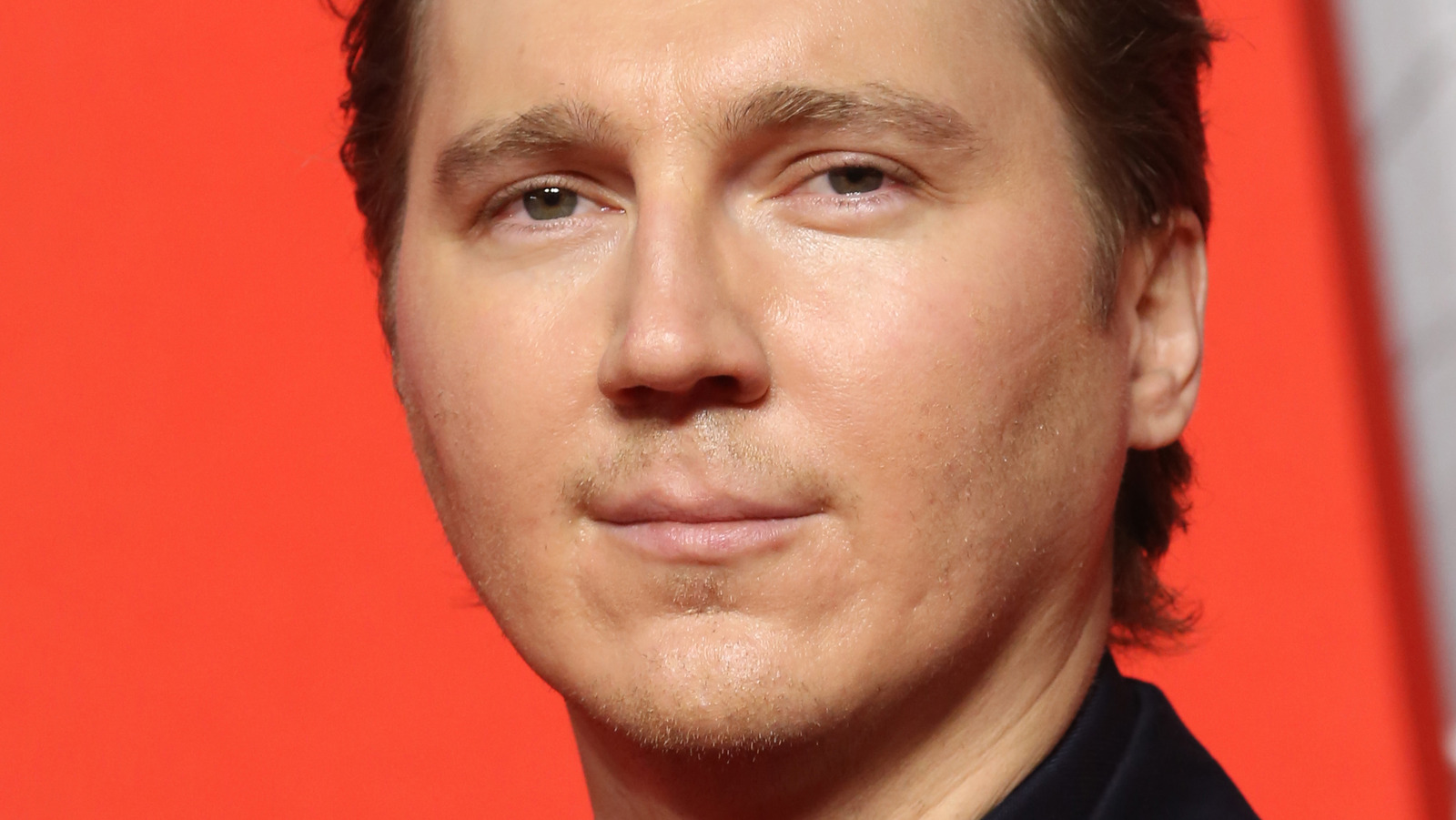 In a recent interview with GQ, Paul Dano credited “The Batman” director Matt Reeves with reimagining the world of Batman and thus giving him a chance to unleash his more murderous take on the character. “By Matt having such a specific point of view, and a new one, it gave me a lot of freedom,” Dano told GQ. “Like, this is this Riddler. I’m not going to worry about the other ones or the comics. … I also think that’s why, why would we keep making these? It’s to reinterpret, and it’s to reinterpret it for the times as well.” As audiences now look for more realistic interpretations of comic book characters in movies, Dano’s Riddler was certainly reinterpreted for the times.

In an interview with Entertainment Weekly, it was mentioned that Reeves based his version of The Riddler on The Zodiac Killer, although Dano said that he didn’t really research The Zodiac Killer for the role. Reeves said that part of the movie’s creepiness comes from the fact that The Riddler becomes almost like a ghost, making the character even more terrifying and threatening to the caped crusader. “​​[The Riddler] felt like a ghost throughout the whole movie, this kind of presence that you never knew where he would show up and how he was affecting things,” Reeves explained. “And that mystery would put Batman in a very vulnerable position because he didn’t understand from where and how and what the Riddler was acting.”

Reeves and Dano certainly had an excellent handle on this character, and they succeeded in making him arguably the scariest Riddler of all time.