Kodansha announced on Tuesday that Masakazu Ishiguro‘s Heavenly Delusion (Tengoku Dai Makyō) manga is inspiring a television anime adaptation that will premiere in 2023. Production I.G is producing the anime. 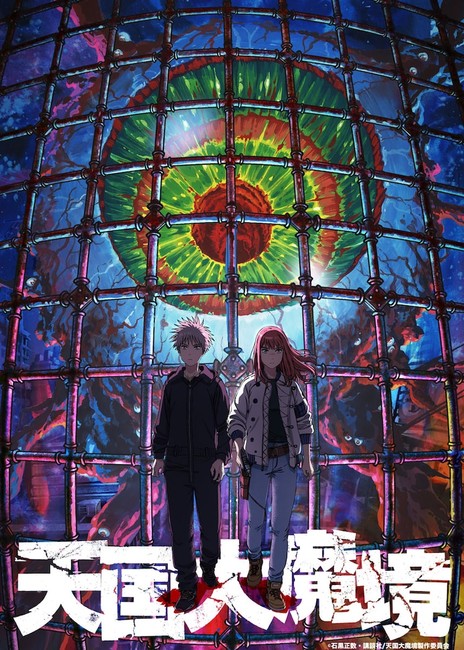 Ishiguro drew an illustration to commemorate the announcement. 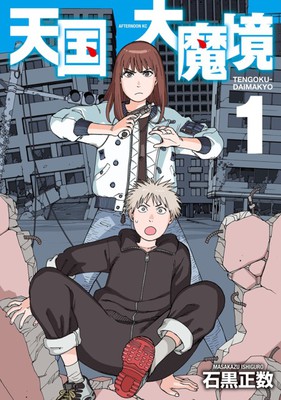 Denpa is releasing the manga in English, and it describes the story:

Within the safety of the walls, youths are raised in a nursery-style setting by robots. While life there may appear stale on the surface, the children are full of potential and curiosity. In many ways it is like a slice of heaven. The outside world is a hell-scape. It is almost entirely void of anything mechanical and is now inhabited by bizarre, yet powerful super-natural beings.

Maru, with the aid of Kiruko, is out there crisscrossing what was once Tokyo for heaven. But after searching for so long, maybe heaven is more of an untenable dream than a potential reality.

Ishiguro (And Yet the Town Moves) launched the manga in Kodansha‘s Afternoon magazine in January 2018. The manga had an animated promotional video to commemorate the first volume’s release in July 2018. Kodansha published the manga’s seventh volume on March 23. The eighth volume will ship on November 22.

The manga topped the list of manga for male readers in the 2019 edition of Takarajimasha‘s Kono Manga ga Sugoi! (This Manga Is Amazing!) guidebook