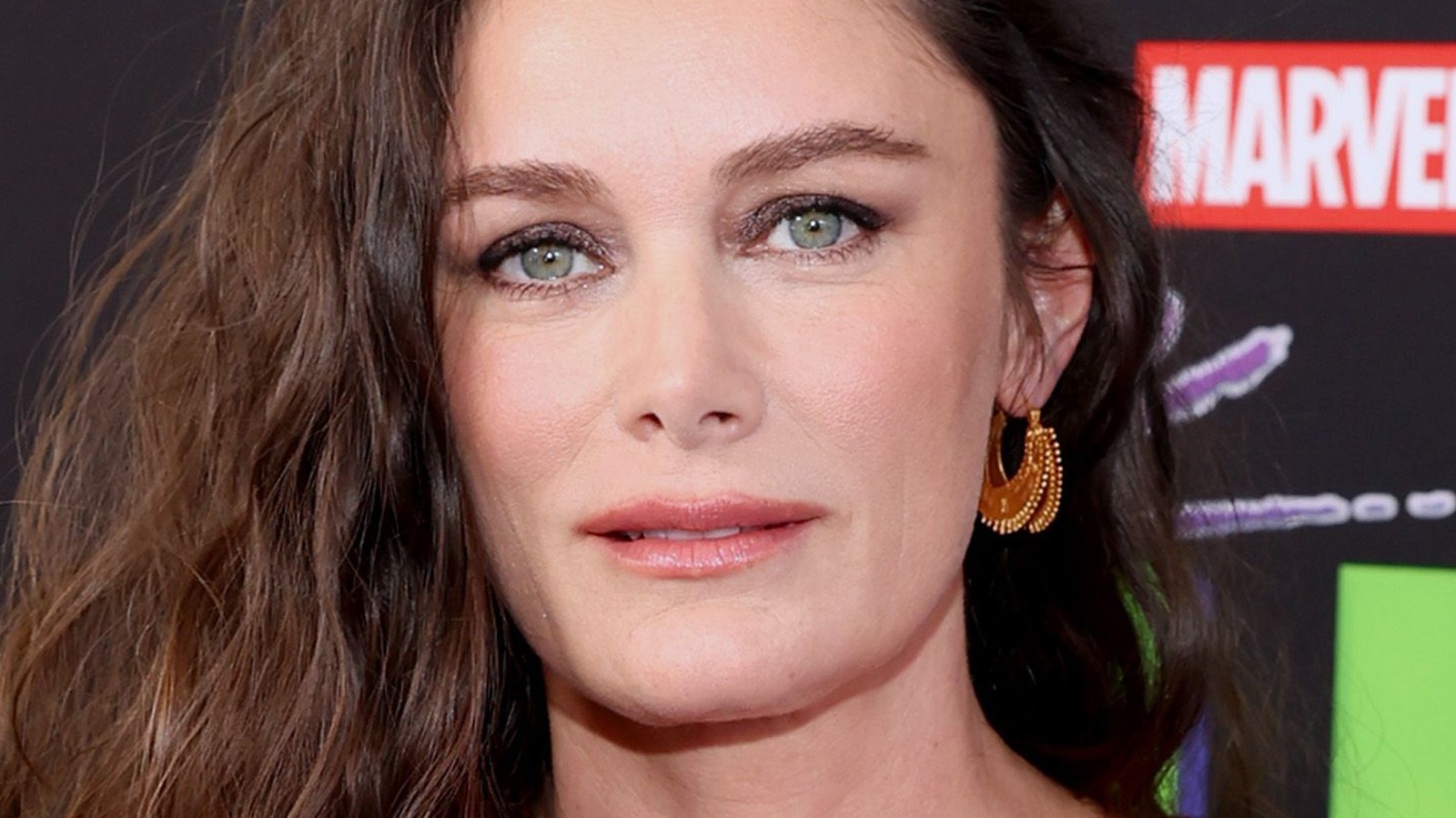 The finale massively breaks the fourth wall with Jennifer bursting through the Disney+ interface, crashing the writer’s room, roasting some of the MCU tropes, and meeting an A.I. version of Kevin Feige. What went into the decision to take things quite this meta, and why do you think it’s so important that Jennifer controls her own narrative in this feminist show?

The concept of smashing through the fourth wall and demanding a better story from the writers comes directly from the comics, and that was always baked into the concept. We always knew as we were making the series that that’s where we were going. In terms of poking fun at the MCU, I was so shocked at how game Kevin Feige and Lou and Victoria were to do that. I was more squeamish about it than they were. When I raised concerns, they were like, “No, no, it’s fine. It’s going to be hilarious.” Their self-deprecation and their willingness to play speaks to what works about Marvel, which is that it isn’t precious and it really is tied into the fans. The finale anticipates anything that anybody could ever say, positive or negative, about a Marvel film or television series.

Right, because if you play into the joke, then no one can really [roast] you.

It’s the same with the trolls. When the series first came out, I would get these nasty messages, and they’ve stopped. I think it’s because now they realize that they’re playing directly into our hands and proving that we, this group of female filmmakers, knew what was coming, and they don’t want that. Mutant Mayhem- What We Know So Far Latest News