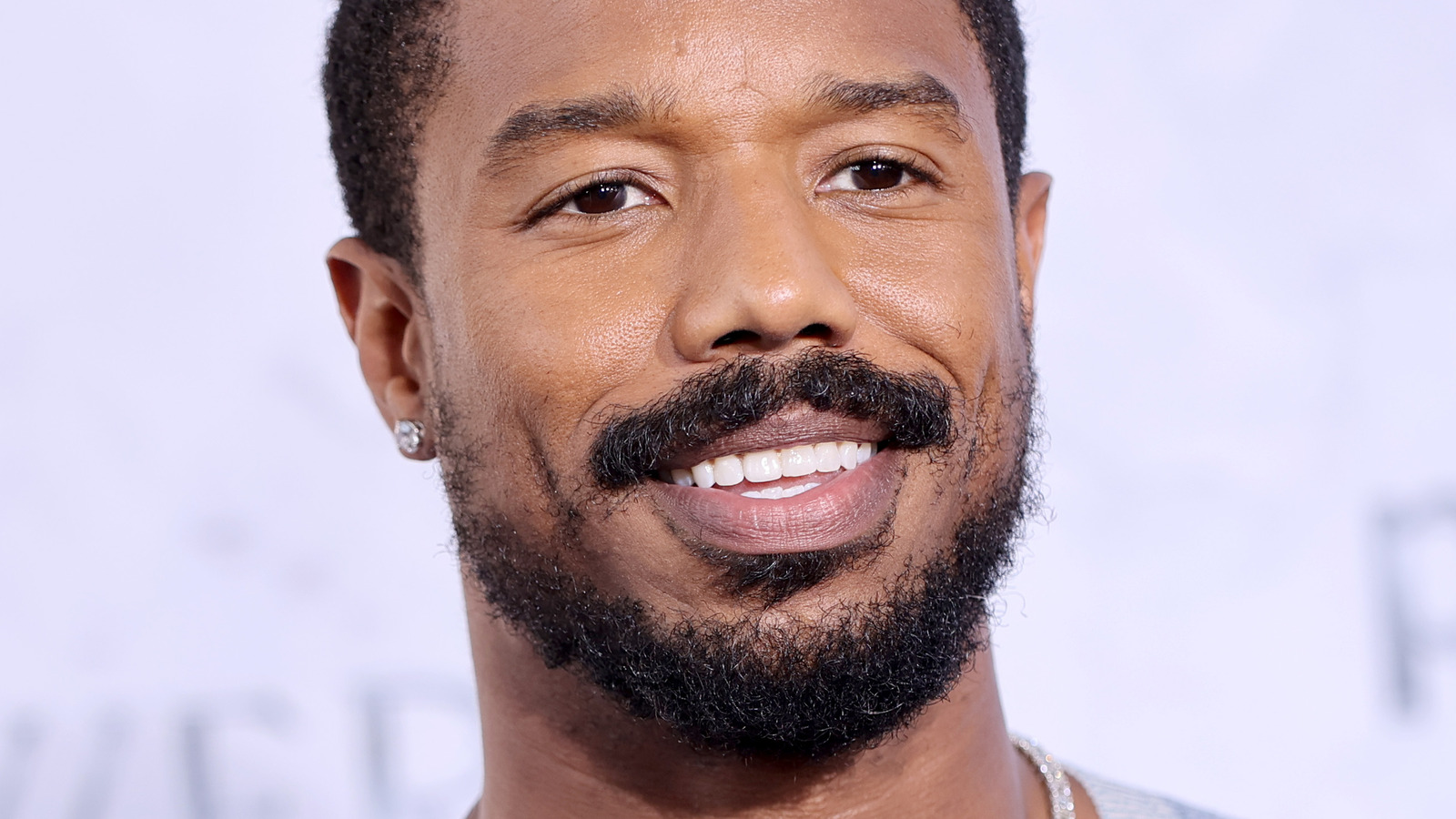 Upon deciding when to make the jump into directing, Jordan struggled with determining when to make the big move. But some choice words from Ryan Coogler helped give him the nudge he needed to make it happen finally. When talking to Collider, Jordan revealed, “I was talking to Ryan Coogler, back when we were doing Creed I, and he was like, ‘It’s never the right time. You’ve just gotta jump in the deep end and go for it.’ He gave me a lot of encouragement. So, I just felt like it was the right time for me.” That sound advice went a long way, and it’s not surprising given that this isn’t the first time Jordan has commented on the influence Ryan Coogler has had on his decision to pursue being a director.

In an interview (via Hola.com), Michael B. Jordan recalled how when they were shooting “Fruitvale Station” in 2013, Ryan Coogler inadvertently “pushed him to want to direct” when the actor saw that a young, ambitious Black man like himself could be given the opportunity to run a production saying, “Man, OK, cool, it can be done.” Jordan made the jump to filmmaker less than a decade later with “Creed III,” the third chapter in a franchise both he and Coogler helped create together. While its great to see them collaborate on projects, it will be fascinating to witness what the future holds for director Michael B. Jordan, and it’s probably safe to assume the third “Creed” feature isn’t the last time he will be behind the camera in the director’s chair.