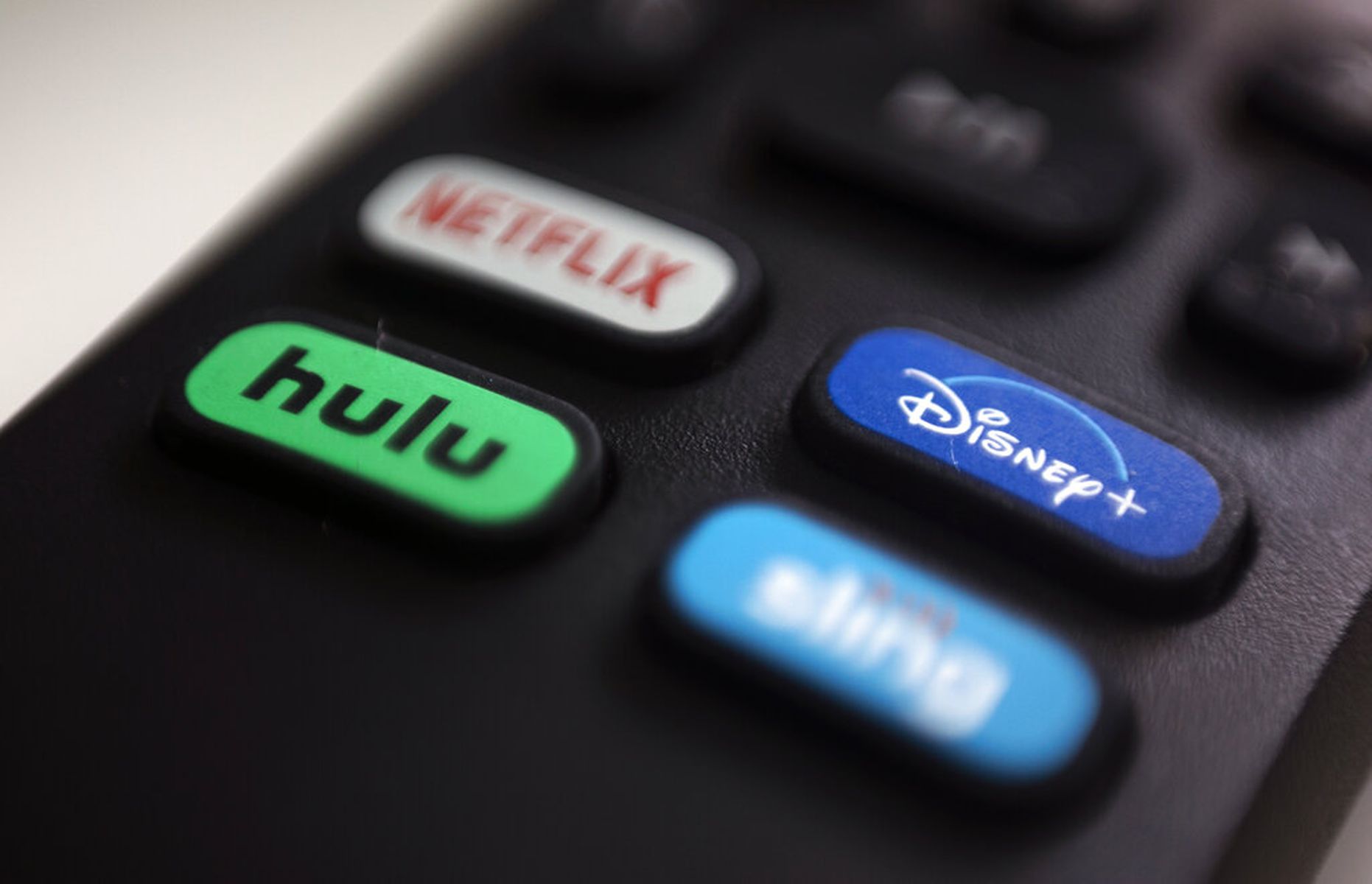 The major streamers all have a lot to offer during spooky season, including Hulu, which often dubs its collection “Hulu-ween.”

We sifted through the archive to find the best they have to offer in 2022, just in time for Halloween season. Read the list below, and watch them all on Hulu now.

READ: 13 perfect horror movies you can stream on Peacock

In an isolated Oregon town, a middle-school teacher (Keri Russell) and her sheriff brother (Jesse Plemons) become embroiled with her enigmatic student, whose dark secrets lead to terrifying encounters with an ancestral creature.

As Above So Below

A team of explorers ventures into the catacombs that lie beneath the streets of Paris, as they uncover the dark secret that lies within this city of the dead.

Natalie Portman won an Oscar for her portrayal of a committed dancer who struggles to maintain her sanity after winning the lead role in a production of Tchaikovsky’s “Swan Lake” in “Requiem for a Dream” and “mother!” director Darren Aronofsky’s psychological thriller co-starring Mila Kunis.

Wesley Snipes stars as the half-vampire, half-mortal man who becomes a protector of the mortal race while slaying evil vampires in these fun adaptations of the comic. The Marvel Cinematic Universe hit a speed bump with the new version starring Mahershala Ali, so catch up with the first two until that finally happens.

Three film students vanish after traveling into a Maryland forest to film a documentary on the local Blair Witch legend, leaving only their footage behind. After helping to innovate (and sort of invent) modern viral marketing, this actually delivered on a truly unique horror experience, while sadly spawning other found footage efforts that couldn’t measure up.

The Exorcism of Emily Rose

A lawyer takes on a negligent homicide case involving a priest who performed an exorcism on a young girl. Courtroom drama meets exorcism flick. Not bad.

George C. Scott plays a police office who uncovers more than he bargained for as his investigation of a series of murders, which have all the hallmarks of the deceased Gemini serial killer and lead him to question the patients of a psychiatric ward. Contains what many consider one of the all-time best jump scares in horror history.

When a friendly new neighbor moves in next door, a high schooler discovers that he is an ancient vampire who preys on the community. Anton Yelchin and Colin Farrell star in this remake of the 1985 horror-comedy.

Bill Murray, Dan Aykroyd and Harold Ramis star as three parapsychologists forced out of their university funding set up shop as a unique ghost removal service in New York City. A classic ‘80s comedy blending horror and sci-fi thanks to the hilarious stars and Ivan Reitman’s direction. You can also stream the sequel.

A suburban teen girl and her little brother must stop a terrifying internet meme brought to life by the hysteria of their parents in this Hulu original from writer/director John Ross.

A new take on Clive Barker’s 1987 horror classic where a young woman struggling with addiction comes into possession of an ancient puzzle box, unaware that its purpose is to summon the Cenobites.

A bullied young boy befriends a young female vampire who lives in secrecy with her guardian. “The Batman” director Matt Reeves’ remake of the superior “Let the Right One In.” This stars Kodi-Smit McPhee, Chloe Grace Moretz and Richard Jenkins.

A boy (Haley Joel Osment) who communicates with spirits that don’t know they’re dead seeks the help of a disheartened child psychologist (Willis). This uber-creepy ghost tale gave M. Night Shyamalan instant rock star status, but also the perfect vehicle for Willis who would again successfully collaborate the writer/director. Did you know the whole time?

When a group of misfits are hired by an unknown third party to burglarize a desolate house and acquire a rare VHS tape, they discover more found footage than they bargained for. Anthology horror flick from acclaimed filmmakers like Joe Swanberg, Ti West and Alabama’s own Adam Wingard. Its sequel is also available on Hulu.