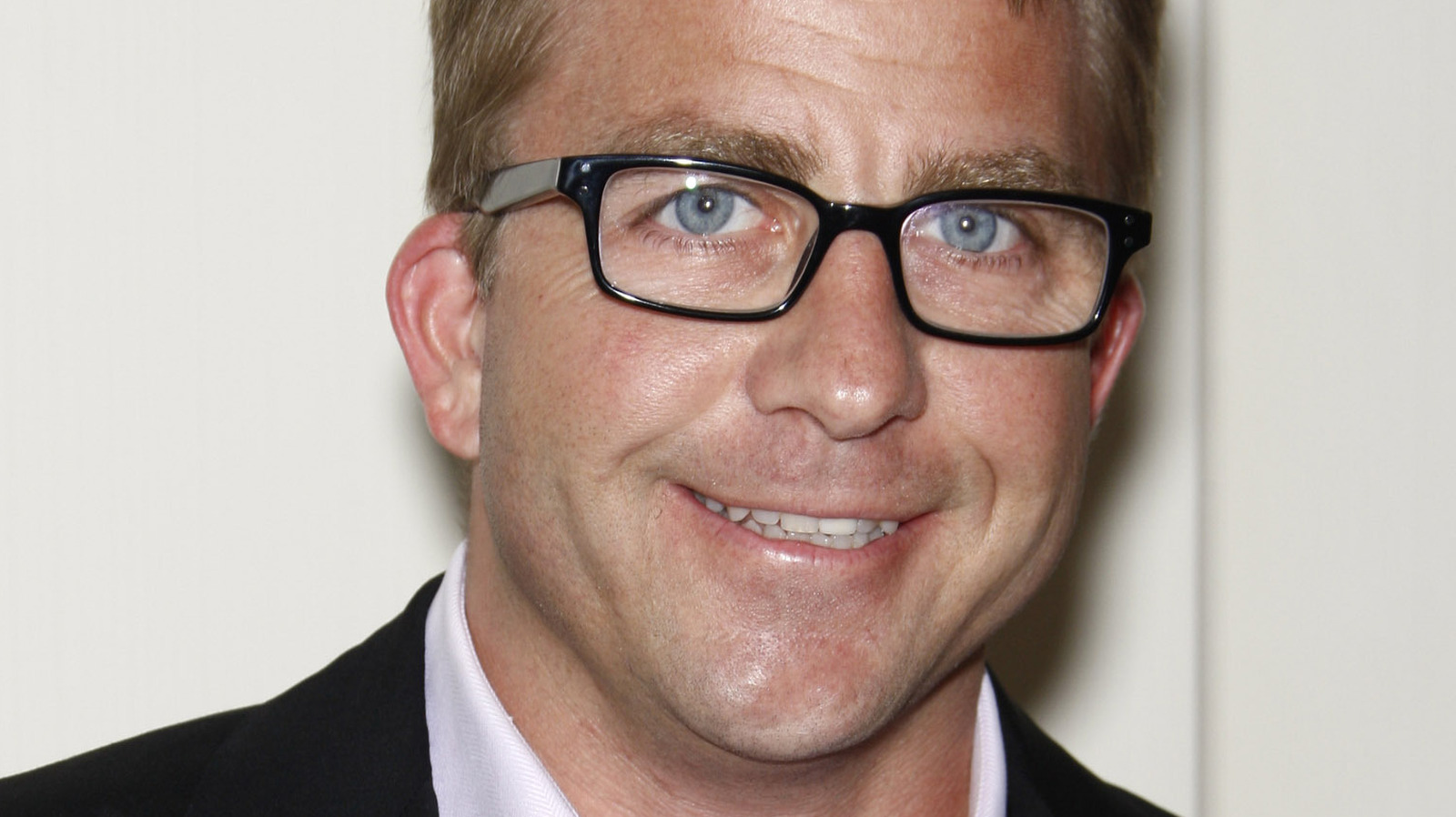 According to Deadline, “A Christmas Story Christmas” will be available to stream on HBO Max when it premieres on November 17. This may then prove to be an important property for HBO Max, given that since the fallout from the finalization of the Warner Bros. Discovery merger, there has been some suspicion about how much HBO is really ready to put in scripted content. Given how important the Christmas season can be for movies — including on streaming — releasing this movie may go some way toward rehabilitating HBO Max’s reputation as a safe place for scripted content.

Interestingly enough, this is not the first direct sequel that continues the high jinks of the Parker family’s Christmas. In 2012, “A Christmas Story 2” was released direct-to-DVD, starring Braeden Lemasters as a fifteen-year-old Ralphie and Daniel Stern as the Old Man. It was released to mostly negative reviews and currently holds a 37% audience rating on Rotten Tomatoes. It was also not based on the source material from Jean Shepherd’s stories, and “A Christmas Story Christmas” will likely not reference its events.