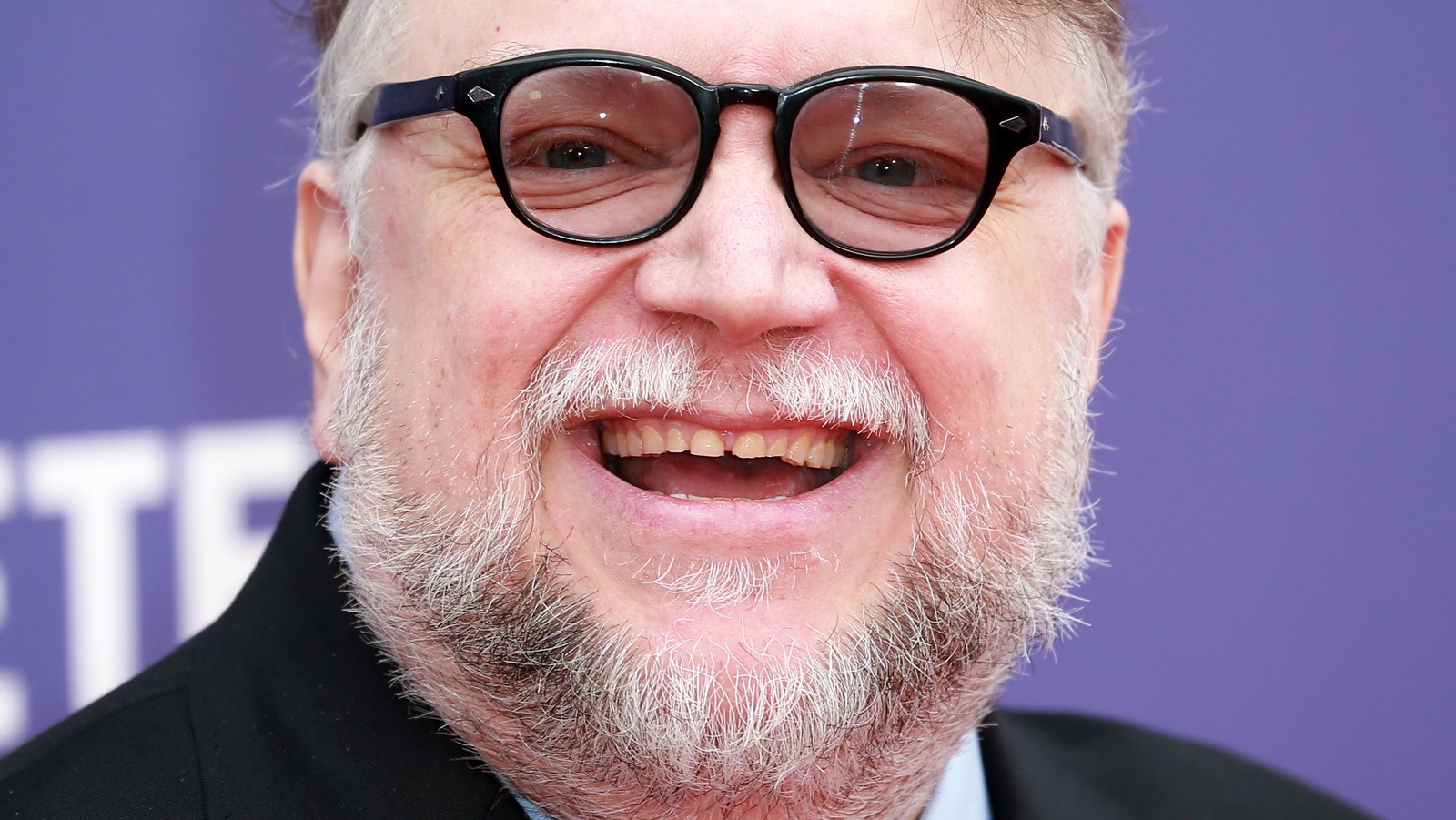 “Guillermo del Toro’s Pinocchio” will see a star-studded cast take on these classic characters. Voicing the titular role is newcomer Gregory Mann. Mann’s time working on the project was a positive one. “He’s incredible. I mean, he’s just as good as he sounds,” Mann says in an interview with HeyUGuys at the film’s BFI London Film Festival premiere, discussing what it’s like to work with del Toro. “He’s amazing to work with as well, he’s so kind, and he brings such a nice spirit to the recording studio or the set. And he really made me look at lines and look at them into deeper context.” Playing as Pinocchio’s closest allies, the Cricket and Geppetto will be Ewan McGregor and David Bradley, respectively. Alongside them will be Christoph Waltz as the villainous Count Volpe, Cate Blanchett as the monkey puppeteer Spazzatura, Ron Perlman as the Fascist officer the Podestà, Finn Wolfhard as the Podestà’s son, Candlewick, and Tilda Swinton as the Wood Sprite who gives Pinocchio life (via Netflix Queue). Tim Blake Nelson, John Turturro, and Burn Gorman round out the cast in unknown roles (via Deadline Hollywood).

Additionally, there were some names that were initially considered for the project very early on. These names include the likes of Christopher Walken, Tom Waits, and even Harry Potter himself, Daniel Radcliffe, although it is unknown what roles they were considered for. “Hunger Games” actor Donald Sutherland was also put on the list, likely for the part of Geppetto (via SlashFilm).