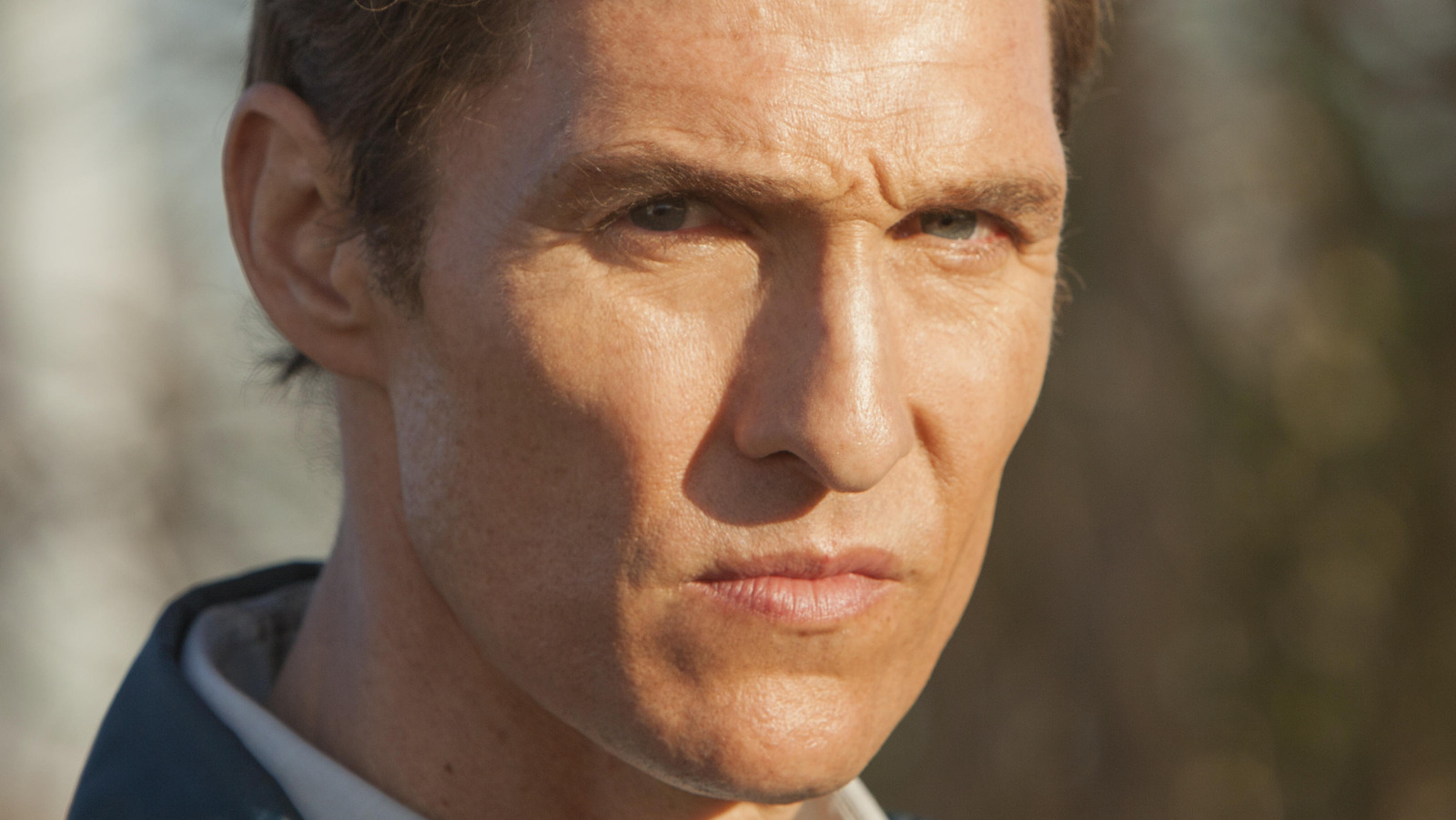 If you’ve seen “True Detective,” you know it doesn’t shy away from the grimmest aspects of true crime. Every season has an underlying theme of almost otherworldly evil that the characters uncover in their investigations. Season 1, in particular, heavily references aspects of an occult conspiracy behind the murders at the show’s center. To create the eerie atmosphere and plot, creator Nic Pizzolatto directly referenced the work of horror author Robert W. Chambers and his book, “The King in Yellow.”

Fans of “True Detective” will definitely recognize some key terms and phrases peppered throughout the first season that actually come directly from this relatively obscure piece of 19th-century supernatural horror. The unknown killer Rust and Marty are hunting is often called the “Yellow King,” who lives in a dark place called “Carcosa.” These are terms directly from the novel about an evil entity called “The King in Yellow,” as well as a lost city called Carcosa (itself borrowed from an even older short story by Ambrose Bierce). Chambers was a strong admirer of H.P. Lovecraft, so his work was infused with a similar sense of cosmic horror and dread, which in turn inspired Pizzolatto in his development of “True Detective.”

In an interview with EW, Pizzolatto directly addressed where the horror elements of Chambers’ book fit into his writing process. He said, “So it made sense — to me, at least — to allude to an external narrative that is supposed to create insanity, or as I prefer, deranged enlightenment. When I did that, a kind of secondary language began to form in the scripts, where the notion of cosmic horror became a very real part of the environment, at least for those who know Chambers’ work.”