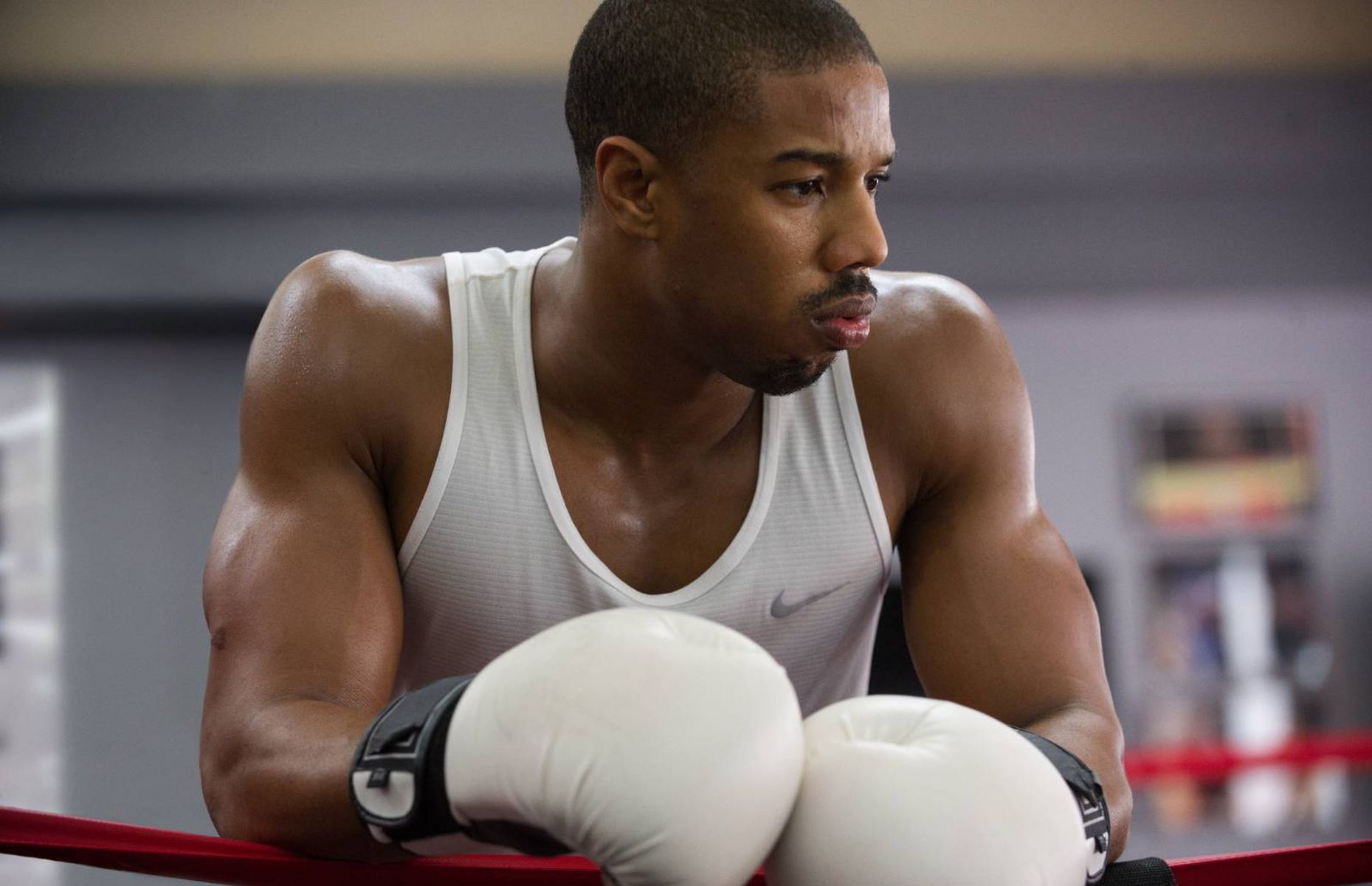 “Creed III,” the third film in the “Rocky” off-shoot, will arrive in theaters on March 3, 2023, and Michael B. Jordan will both star and direct.

For those wanting a first look, the trailer dropped on Tuesday.

It appears Adonis Creed (Jordan) is on top of the world with a loving wife (Tessa Thompson) and child.

Anderson is someone he knew as a child and has just been released from prison after an 18-year stint, and now intends to best him in the ring.

“We was like brothers. I was the best, though,” Damian tells Adonis in the trailer, of his boxing prowess. “I never got a chance to prove that…(But) I’m coming for everything.”

“Damian was like family, but we past talking,” Adonis tells his Bianca.

“Then maybe you just have to fight him,” she responds.

It appears like all films in the series, things will be determined in the ring.

“Creed III” is expected to follow up the last film’s storyline. “Creed II” focused on Adonis beating Viktor Drago, the son of Rocky IV antagonist Ivan Drago, with guidance and training from a retired Rocky Balboa. The second installment of the franchise, however, served as Stallone’s final performance.