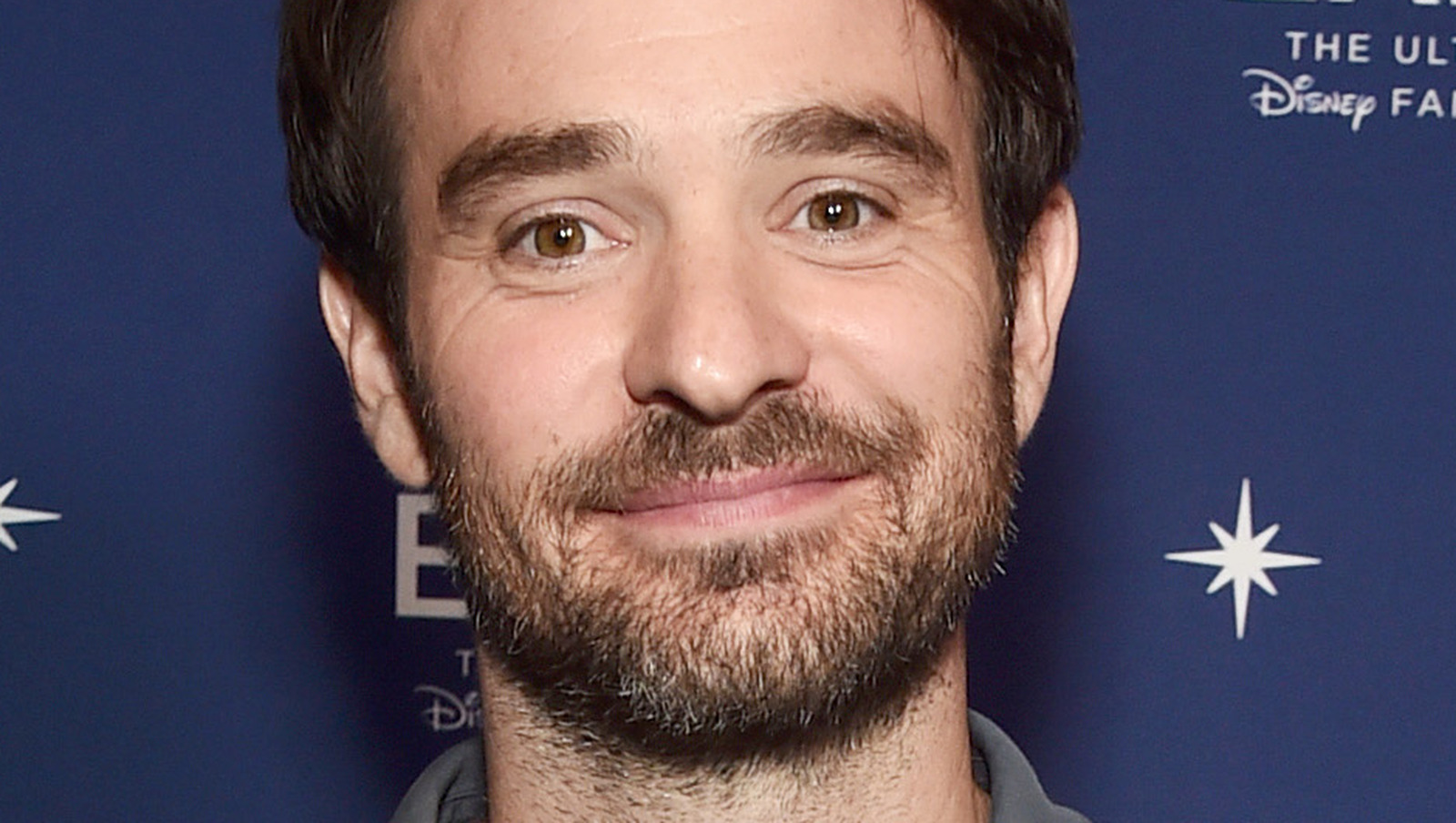 In an interview with Variety, Charlie Cox spoke about how he felt when encountering the idea of a new suit for the first time. The English actor noted that he had no idea there was going to be a new costume, and when he was flown out to Los Angeles for a fitting ahead of appearing on “She-Hulk,” he assumed it was to check if the old suit needed any alterations.

While the old suit was there when he arrived, Cox said that he saw a computer-drawn image of what he thought was another superhero stuck on the wall. Intrigued by the image, he went for a closer look, initially impressed by the design, before he realized that it wasn’t any other superhero but an image of Daredevil himself. Cox said the yellow suit was “a great homage to some of the earlier Daredevil runs,” concluding that he was excited to hear the fans’ reactions to when they would see him in the new garb. “I got goosebumps thinking about this moment [fans’ reactions,” he admitted.

Cox added later on in the interview that when he was initially contacted to reprise his role as Matt Murdock, aka Daredevil, in the MCU, there was no mention of him getting his own show once again. He said that he was spoken to about “Spider-Man: No Way Home” and “She-Hulk,” and only learned of “Daredevil: Born Again” days before it was officially announced (per Variety). Tammy Slaton plans to get married next week Latest News