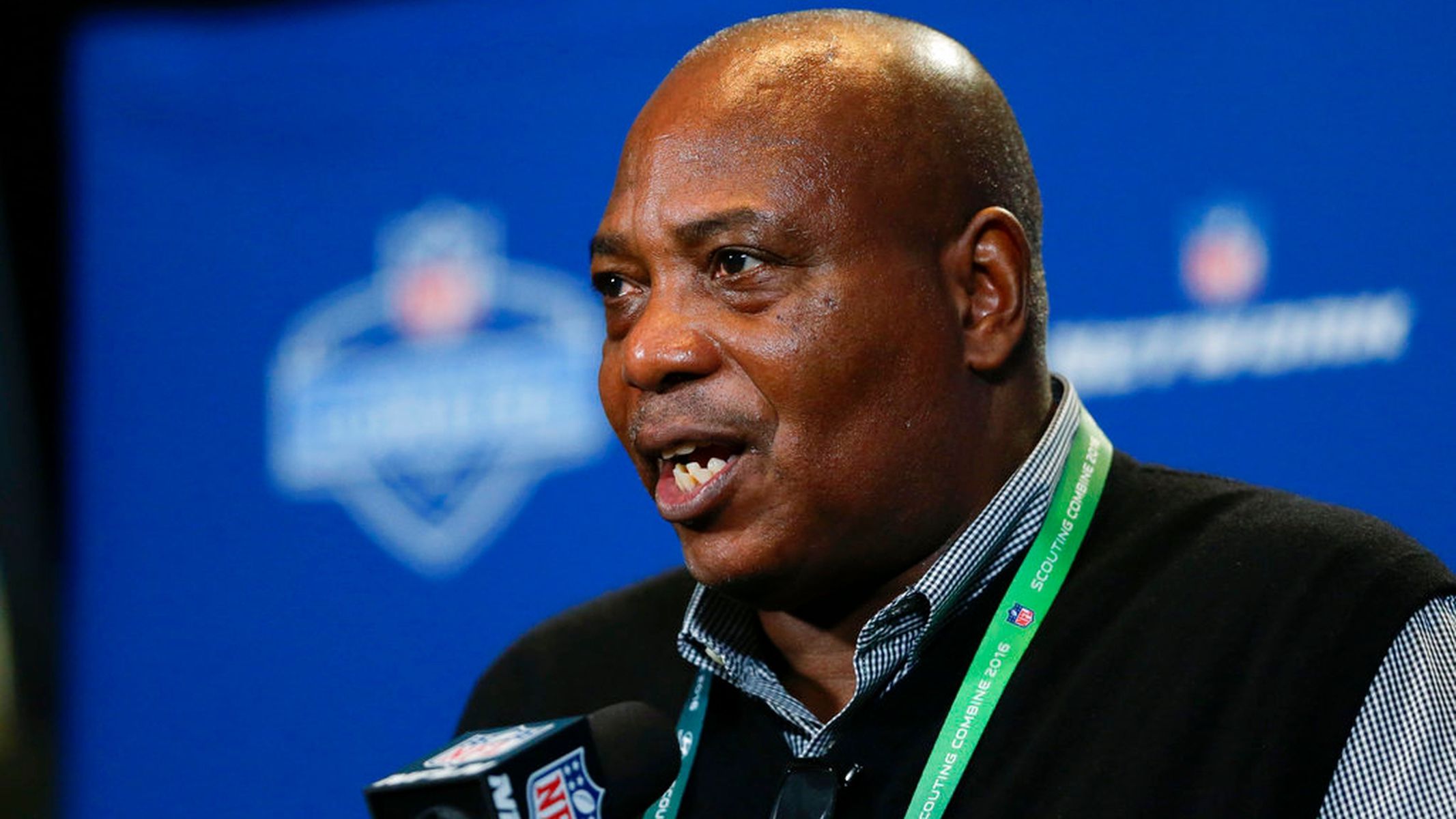 After New England defeated Cleveland 38-15 on Sunday, Patriots coach Bill Belichick recommended that his players walk back on the field on the way to the busses to take note of some of the names in the Browns’ Ring of Honor at FirstEnergy Stadium, including that of former Alabama standout Ozzie Newsome.

“Our players are very active in social justice and inequality and things like that,” Belichick said. “I told them how important five of those names are. All of them are great players up there and great people up there, so I’m not saying that. But there’s five that to me really, absolutely stand out on the Mount Rushmore of this conversation: Paul Brown for reintegrating the NFL. He came into the NFL through the All-American Conference with Bill Willis and Marion Motley. So those three. Then, of course, Ozzie Newsome being one of the first Black players at Alabama and one of the great ones — great player, great general manager, great person. Then of course, the great Jim Brown. He kind of stands above everybody with what he’s done for equality, what he stands for, what he was as a football player, what he is as a man.

Before becoming New England’s head coach in 2000, Belichick served in that role with the Browns from 1991 through 1995. Newsome was a member of Belichick’s first coaching staff after spending the previous 13 seasons as Cleveland’s tight end.

Newsome caught 662 passes for 7,980 yards and 47 touchdowns, and he remains the Browns’ career leader in receptions and receiving yards. When Newsome retired, he had caught more passes than any tight end in NFL history, and only three wide receivers had more receptions.

Newsome was the tight end on the Pro Football Hall of Fame’s All-Decade team for the 1980s and a finalist for the NFL 100 All-Time Team selected in 2019 for the league’s centennial.

Newsome had joined the Browns from Alabama as a first-round selection in the 1978 NFL Draft. Newsome left the Crimson Tide as the school’s all-time leader in receptions, receiving yards and touchdown receptions even though he played in a run-heavy wishbone offense.

Newsome was All-SEC in 1976 and 1977 and a consensus All-American receiver in 1977 for Alabama. During his career, the Crimson Tide posted a 26-2 SEC record, won three conference championships and went 42-6 overall under coach Paul “Bear” Bryant.

When the Browns moved to Baltimore in 1996 to become the Ravens, Newsome came with them as the team’s vice president of player personnel and de facto general manager. He didn’t officially take the general-manager title until 2002, when he became the first African American to hold that position with an NFL team. Newsome continued in that role through the 2018 NFL Draft.

Newsome was a three-sport star at Colbert County High School in Leighton.

Newsome helped Colbert County win the AHSAA Class 3A football championship in 1972, when the Indians outscored their opponents 520-109 on their way to a 13-0 record. Newsome caught 80 passes for Colbert County that season, at the time the most in one season in state history. His 20 touchdown receptions in 1972 also set a state record, which he broke with 23 TD receptions in 1973.

Newsome also was part of Colbert County’s 3A basketball championship team of the 1971-72 season. He was the catcher for the 1973 baseball team that reached the state finals before falling to Chilton County. Newsome earned All-State honors in football and basketball.