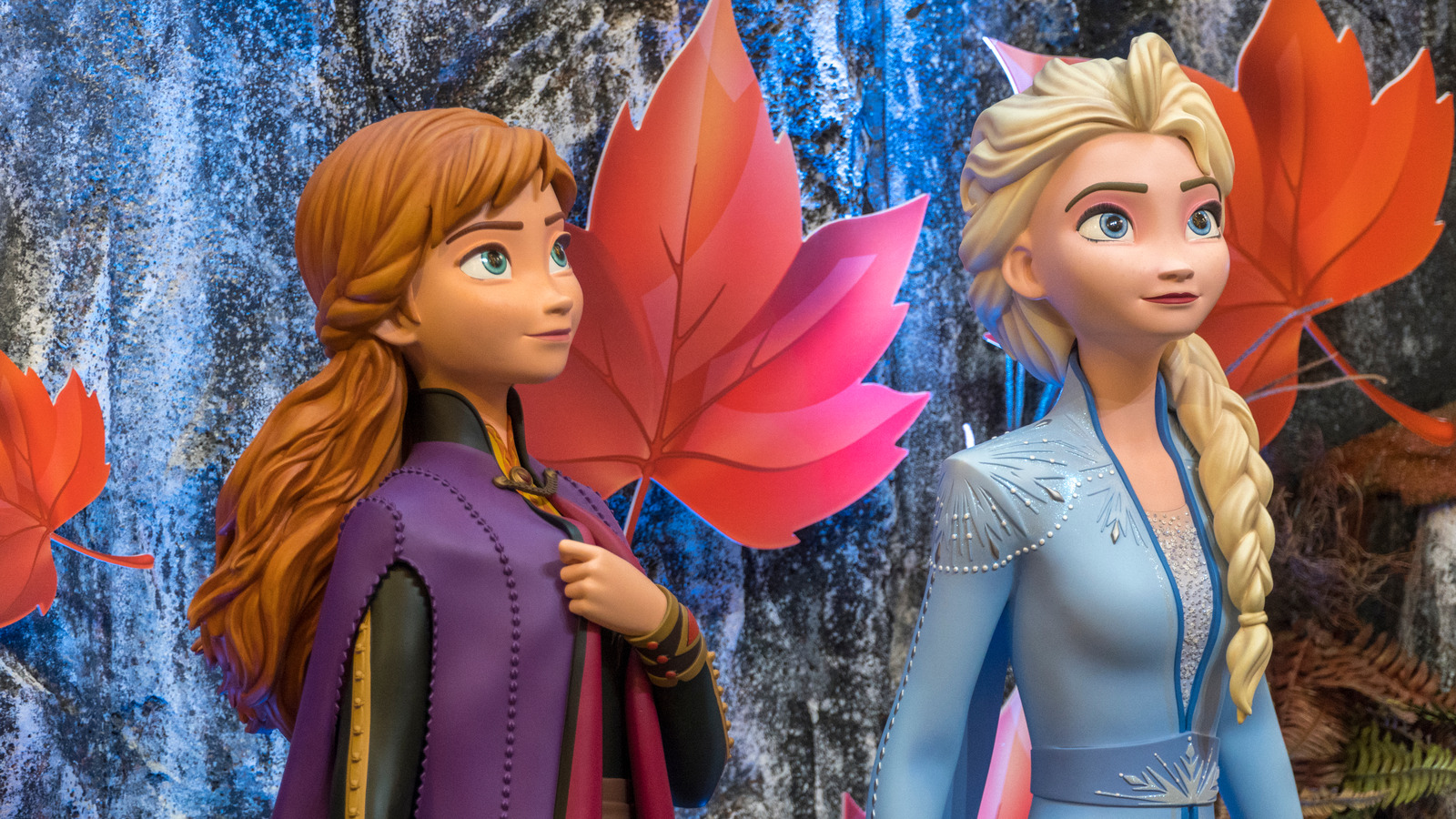 “Disney Princess: Beyond the Tiara” offers a reappraisal of classic Disney Princesses, not just as “feminists” but also as “heroes,” with those two words peppered throughout the 192-page book. But the term “hero,” in particular, was very important to Disney.

“The discussion of them as [heroes] was important in the book,” admits Zemler. “During the revision process, Disney asked us to change any time we used ‘heroine’ to ‘hero’ so that it would feel more equal. That was a little bit tricky when I was trying to differentiate between Disney heroes like Aladdin [and] Disney heroes like Jasmine. But it helps to elevate the princesses and put them on the same level as other characters. Why couldn’t they be considered [heroes]?”

To Zemler, re-casting the princesses as heroes goes hand-in-hand with calling them feminists, which she believes each and every princess should be considered in their own special way.

“The definition of feminism is equality, which means that any iteration of a woman should be welcomed in our culture,” she says. “Whether that is someone who enjoys housework and cleaning, like Snow White, or someone that goes on adventures, like Moana, those are all equally valid versions of feminism. That’s where these princesses are so useful and impactful — they show us all the different ways we can exist, and they underscore how … every version of a person is worthy and worthwhile. When we talk about feminism, it’s not because the princesses have suddenly become something else. It’s because the collection of them as a whole represents all women.”

“Disney Princess: Beyond the Tiara,” published by Epic Ink, an imprint of The Quarto Group, is out now.