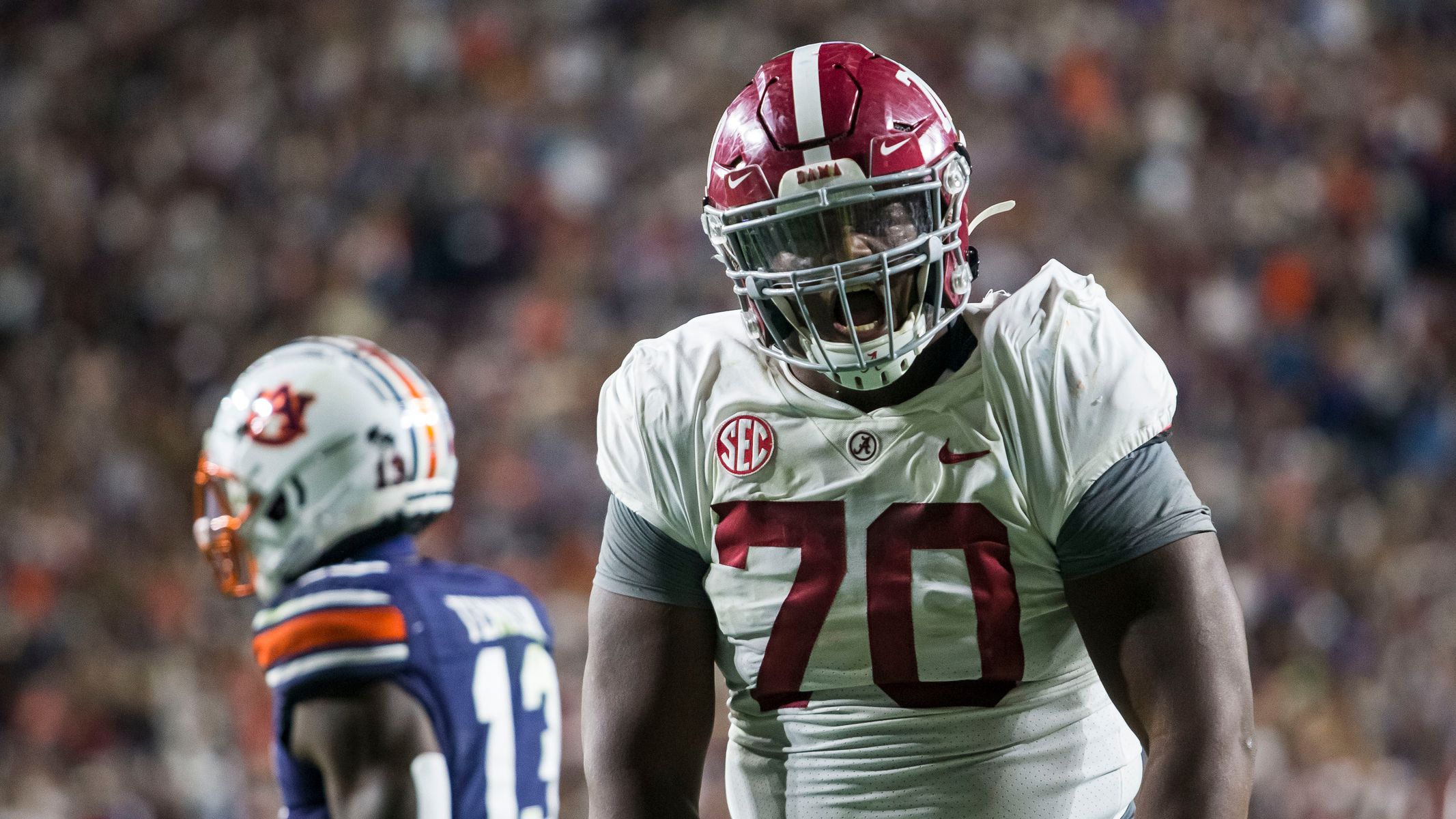 The issue of mental health remains front and center within college football and one Alabama starter isn’t afraid to discuss it.

Offensive guard Javion Cohen over the summer was open about his visit to a rehabilitation center for what he called “mental health reasons” and he spoke more about it Wednesday. Making his first appearance this fall in the interview room, Cohen was asked about opening up about his journey.

“It was wonderful,” Cohen said. “It wasn’t difficult that much because of the support system I had around me. I want to give a lot of props to Coach Saban and the entire staff that have supported me and allowed me to take that time off for my health. That was wonderful.”

Back in July, Cohen posted on Instagram about the month he spent at a Herren Wellness facility in July. While sharing photos of the facility and the books he read, Cohen’s caption began discussing “the pressure we feel as athletes is insurmountable and can be too much at times.”

Cohen, a junior from Phenix City, returned to Tuscaloosa and has started six of the seven games this season at left guard.

“It wasn’t difficult at all sharing because I believe that’s something that we all should pay attention to in our day-to-day lives,” Cohen said. “It’s important to pay attention to your mental health and put that first.”