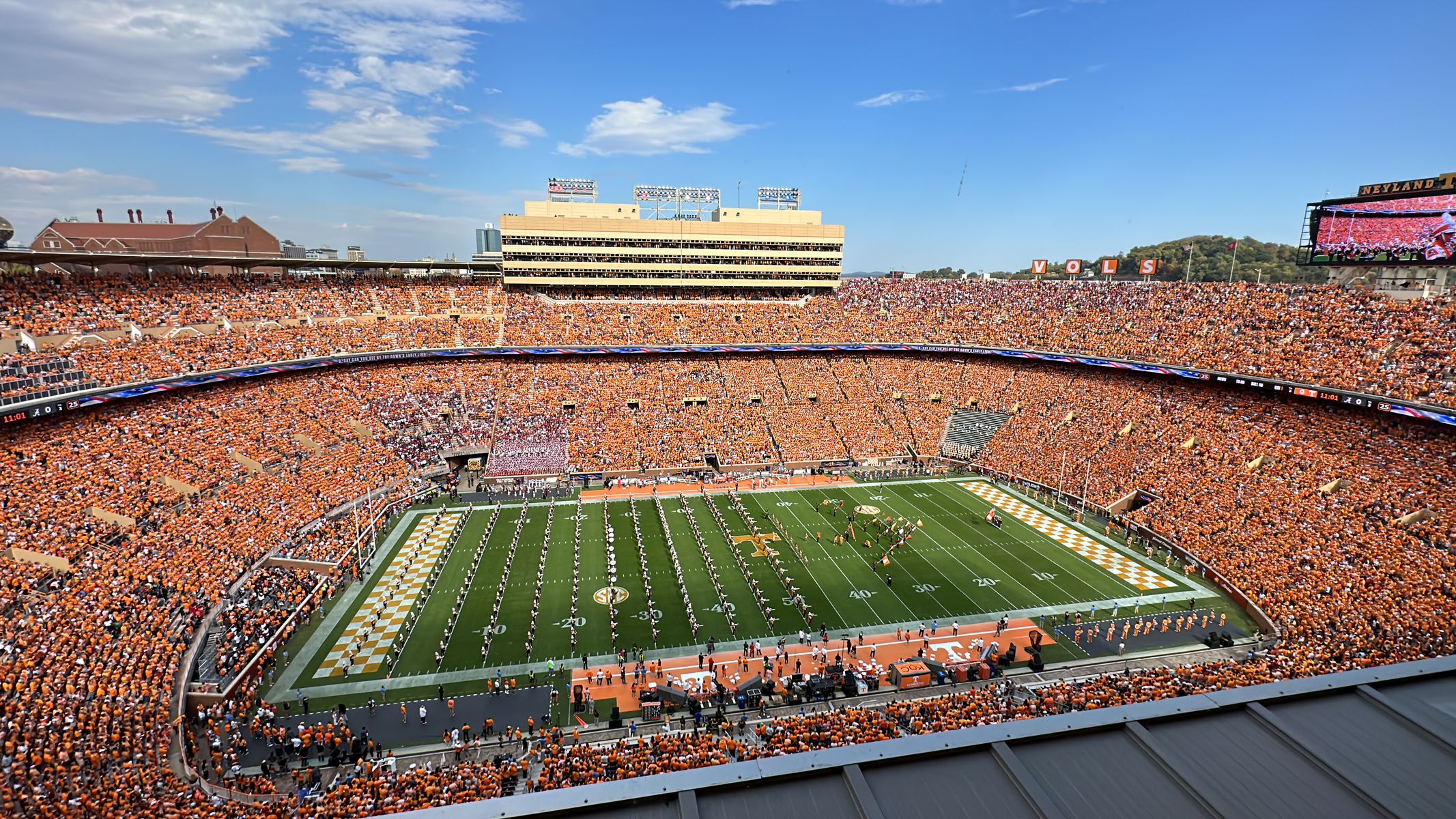 The 52-49 Vol win was the most-watched college football game of the season on any network with an average of 11.557 million viewers, according to the network. That marks the biggest audience for this rivalry game in records dating back to 1987.

Viewership peaked at 17 million, making it the most-watched CBS game in the past three years. The Alabama-LSU game in 2019 had 16.712 million viewers, according to CBS.

The next-biggest audience after Alabama-Tennessee’s 11.56 million viewership, was Penn State-Michigan on FOX with 6.45 million, according to SportsMediaWatch.com.

Last week’s Alabama-Texas A&M primetime game had a viewership of 7.15 million while Alabama-Arkansas a week earlier drew 5.83 million, according to SportsMediaWatch.com.