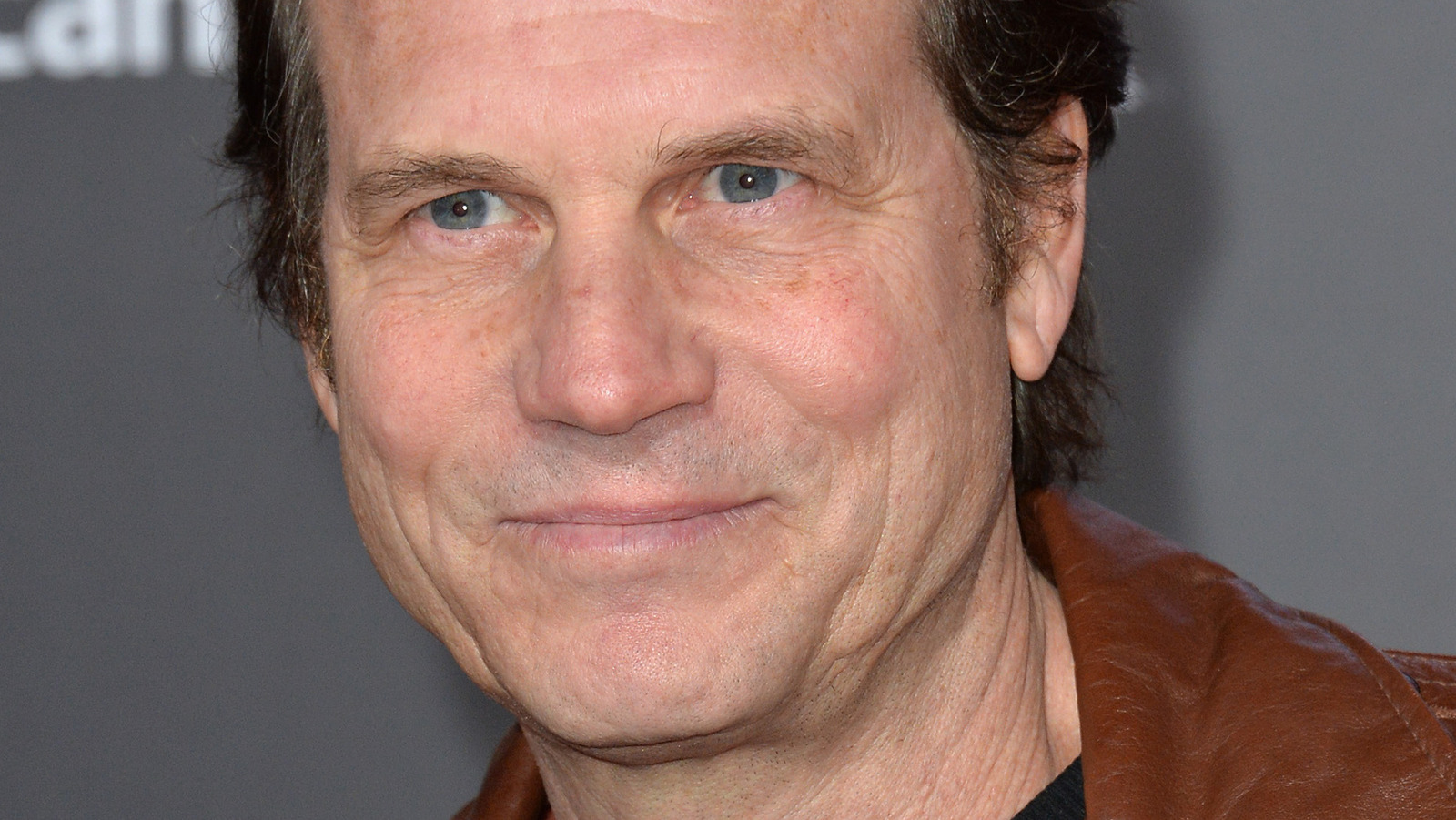 In keeping James Cameron’s “Aliens” title tradition alive, a sequel to “Twister” titled “Twisters” is currently in the works, according to a new report from Deadline.

The script is by “The Revenant” screenwriter Mark L. Smith and producer Steven Spielberg reportedly loved it, leading the movie’s development to be fast-tracked. Spielberg is involved in the picture through his company Amblin. Producers are currently finalizing a director for the movie. “Top Gun: Maverick” director Joseph Kosinski was previously in the role, but left for another picture with Brad Pitt.

Original “Twister” director Jan De Bont is still around, but unfortunately, he hasn’t directed a film since 2003’s “Lara Croft Tom Raider: The Cradle of Life,” which disappointed at the box office, per Box Office Mojo. Another option sadly no longer available is Bill Paxton, the lead of “Twister.” The late actor not only talked up his excitement for a sequel in interviews, and he was also pitching a 3D version himself back in 2010, via Empire Online. Paxton’s feature film directing credits already included “Frailty” and “The Greatest Game Ever Played.”

Among those currently under consideration for the directing position, according to Deadline’s exclusive report, are “Prey” director Dan Trachtenberg, “Free Solo” helmers Jimmy Chin & Elizabeth Chai Vaserhelyi, and “Kubo and the Two Strings” director Travis Knight. Trachtenberg, however, has already announced that he is not in the running for the job through Twitter.