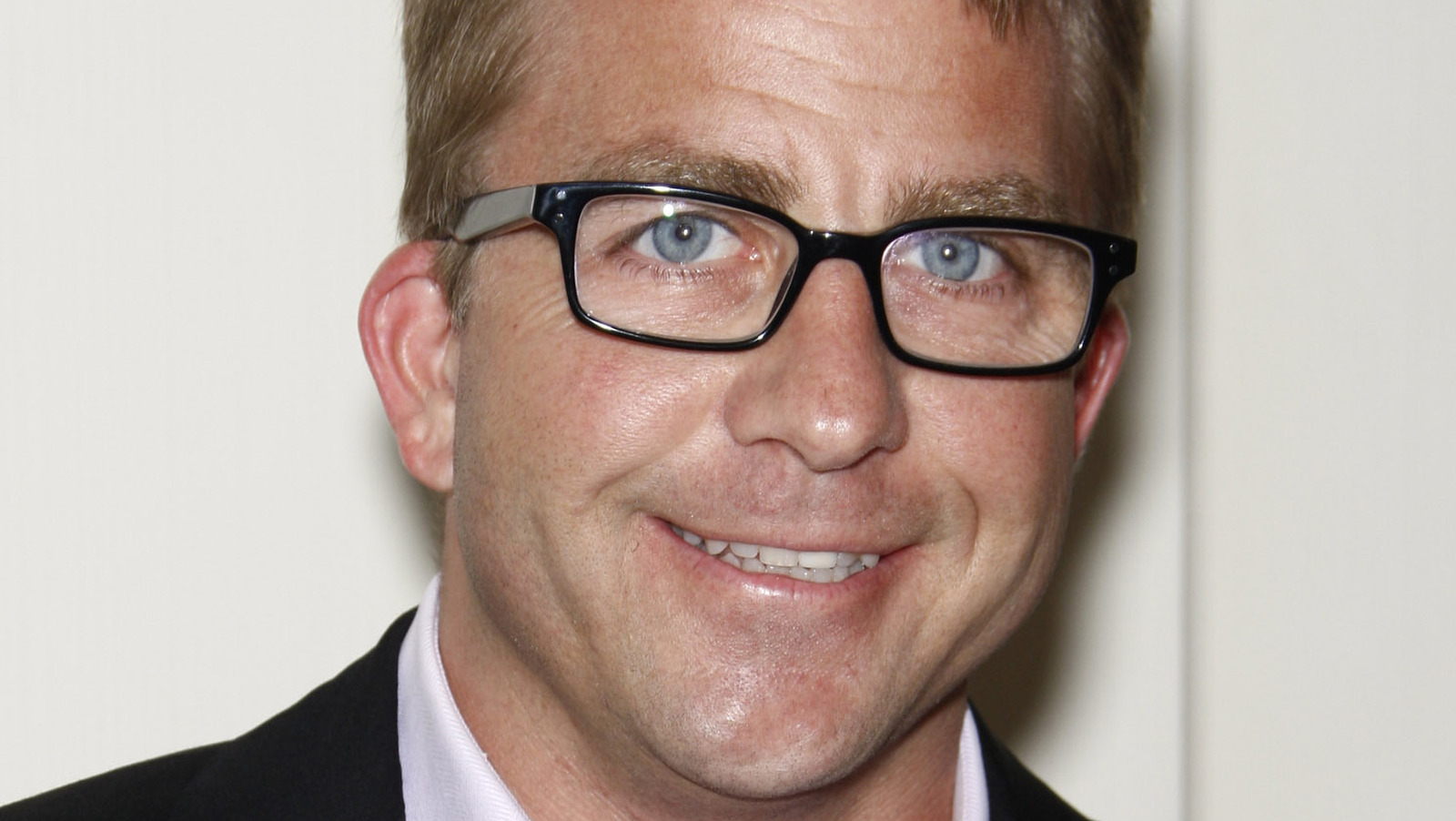 During a 2021 interview with The Last Talk Show, Peter Billingsley recalled a scene that was deleted from “A Christmas Story” and features Ralphie imagining a titanic struggle between Flash Gordon and his arch enemy Ming the Merciless. Who should ride to the rescue but Ralphie himself? “I showed up in a silver bikini, like little shorts and a shirt and space hat with my Red Ryder,” Billingsley said. Ralphie promptly dispatches Ming with the gun and saves both Flash and the day, thus proving the worth of the rifle he so wants to receive as a present to humanity at large.

The scene was apparently excised due to the fact that the film had too many fantasy sequences and was removed after test screenings. Billingsley admits that back when the film was shot, there wasn’t quite as much of a focus on safeguarding footage for future generations. That means that the film’s deleted footage likely doesn’t exist. In the extended version of the movie you see every year on TBS, only two credits for the actors who played Ming and Flash — Collin Fox and Paul Hubbard, respectively — exist to prove that the scene was shot.

Billingsley hinted during a 2017 appearance on Good Morning America that some remnants of the scene exist out in the world. “I think there’s one still [photo] out there in a set of silver shorts, which isn’t too flattering,” he admitted.

And it turns out he’s right. Fans of the movie can see the stills from the scene and read a script excerpt featuring its dialogue at fan sites such as A Christmas Story House and Infinite Hollywood. Ralphie’s outfit isn’t quite as skimpy as Billingsley described, but it’s certainly outlandish.