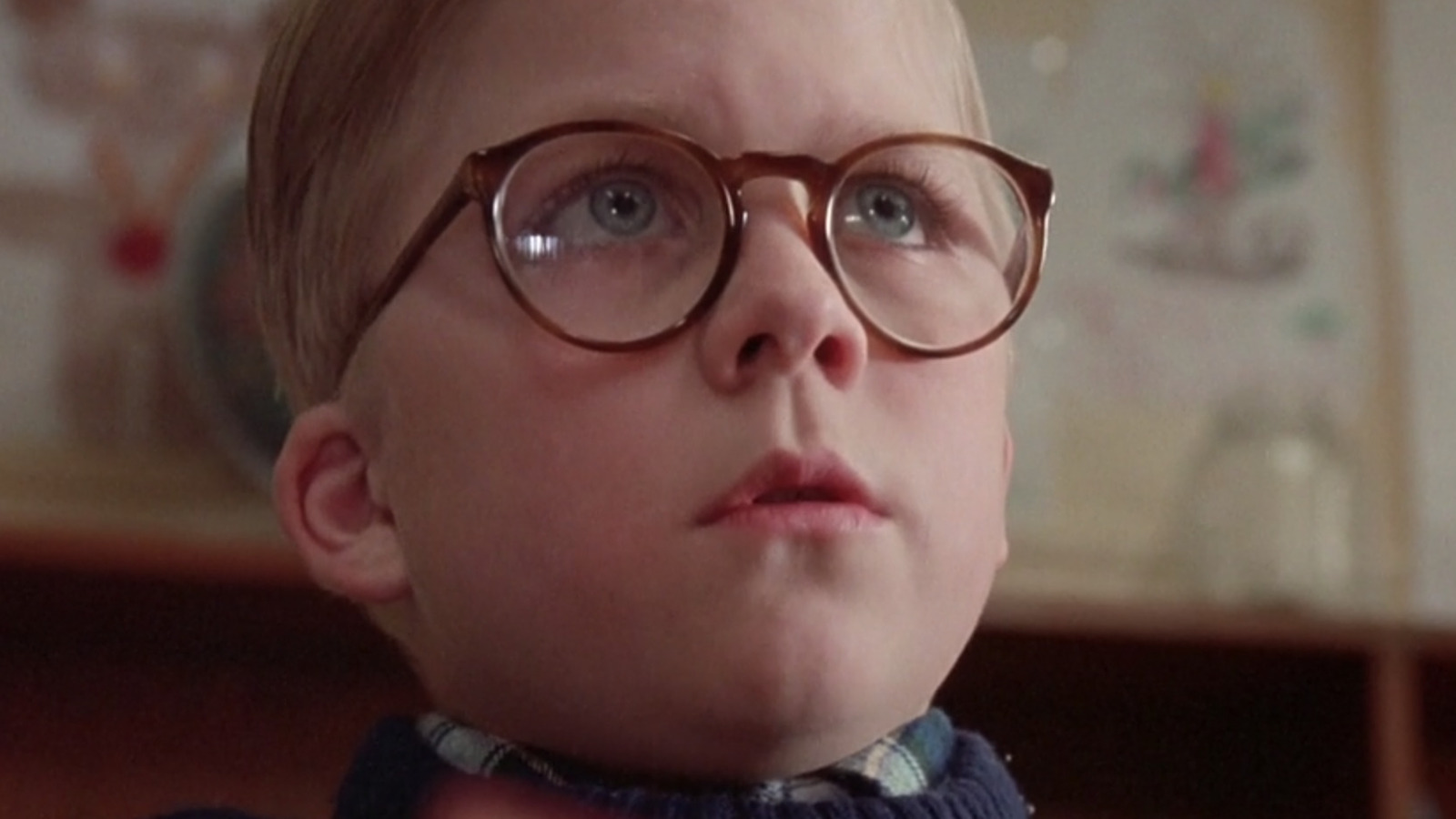 The new teaser for “A Christmas Story Christmas” is as warmly nostalgic as the film it’s based on, with quotes from the original movie playing over panoramic shots of the Parkers’ house on Cleveland Street. That warm and fuzzy feeling, however, does not entirely extend to the video’s comments section. Many fans have taken to YouTube to voice their discontent. “Why? The movie is legendary and a sequel isn’t needed,” remarked thaneros. A protective fan, Ian Lewis, added, “Ya’ll better have not screwed this up!!!!” One Redditor, u/InvisibleEar, has a more drastic solution: “Maybe we need to take a break from making movies.”

To be fair, most fans’ hesitancy comes from previous disastrous attempts at a “Christmas Story” sequel. A 1994 sequel titled “My Summer Story” didn’t feature any original cast members, and the 2012 straight-to-video effort “A Christmas Story 2” was roundly panned. As such, some fans are cautiously optimistic, owing in part to Peter Billingsley’s involvement. “Didn’t A Christmas Story already have two sequels?” asked Ultra Rare on YouTube. “Still, looking forward to this one considering Billingsley is back.”