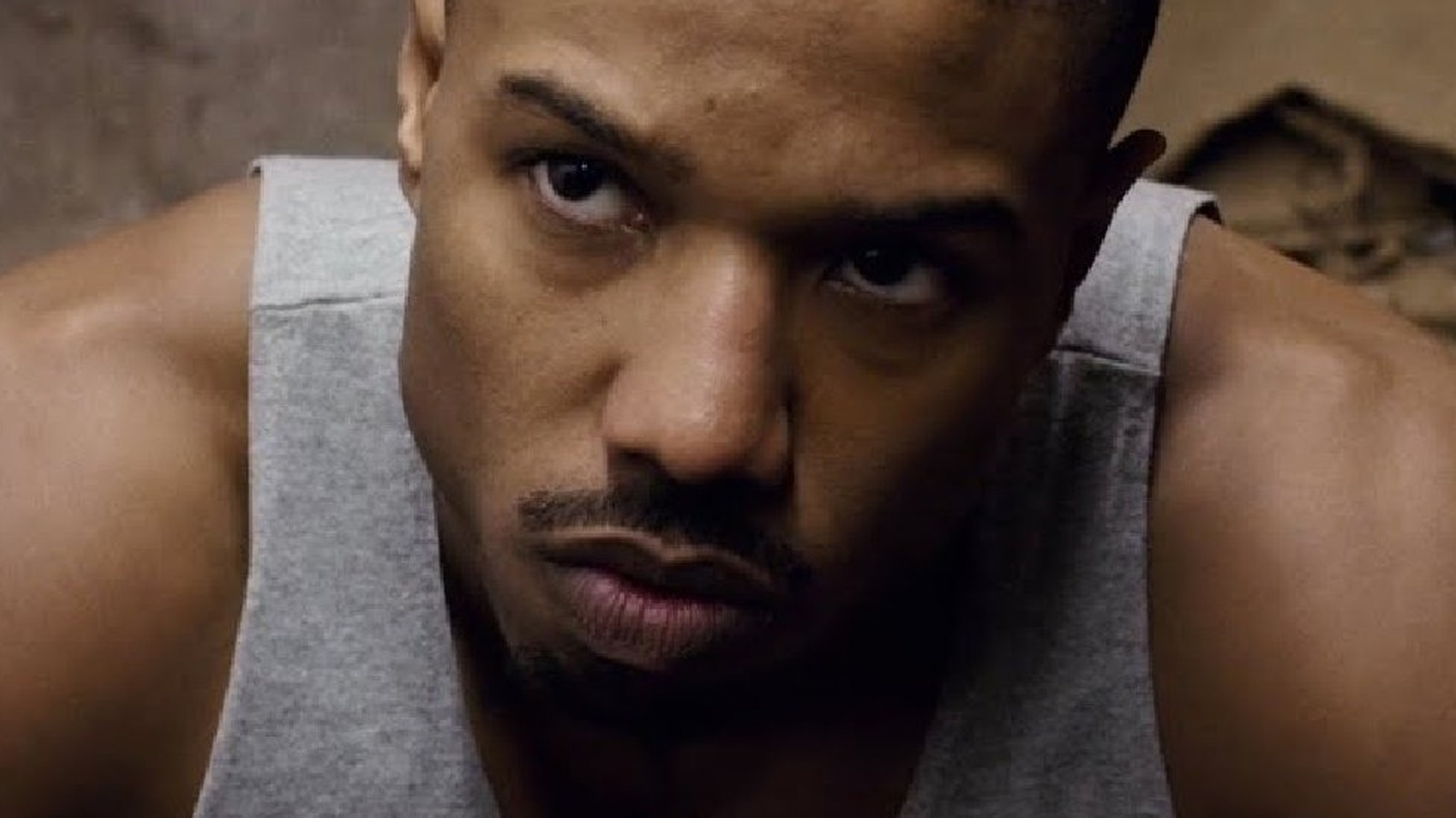 Robert Rossen directed this 1947 film, which stars John Garfield in an Oscar-nominated performance as Charley Davis, who starts his boxing career despite the protests of his mother. As he finds more success, he is also exposed to a growing number of unsavory characters, who threaten to derail his plans to become a boxing champion by introducing him to the vices available to those with the ability to access them. Lilli Palmer, Hazel Brooks, William Conrad, and Anne Revere are also part of the cast.

According to TV Guide, the actual boxing matches in “Body and Soul” were incredibly impressive and the best part of the film, setting a new standard for how bouts should be depicted in movies. The outlet’s review said that the “fight sequences, in particular, brought a kind of realism to the genre that had never before existed,” while the Houston Boxing Hall of Fame (via TCM) named “Body and Soul” the “greatest boxing movie ever” in 2014.