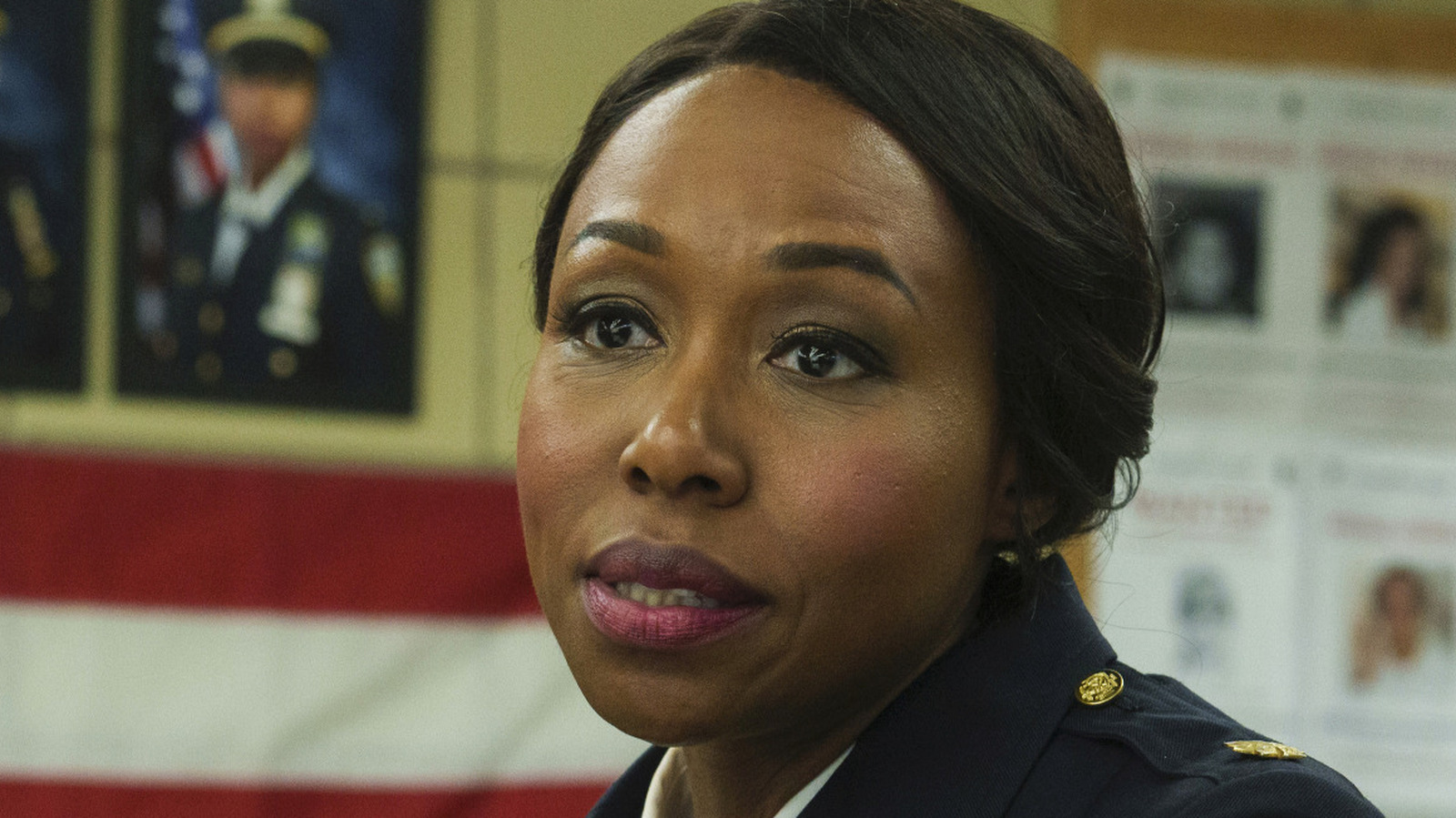 Detective Tommy Killian, played by Kevin Rankin, is old school — “bar-owning Irish cop” old school, “officer who will deny a suspect his right to an attorney, then lie about it on the stand” old school. He’s the kind of wise-cracking loose cannon who’s been the center of countless police procedurals and films over the decades. Here, though, he’s not the main character, and he’s definitely not the hero. To Regina, he’s a liability, a relic of the old way of doing things, and his insubordination and anger at being called out for his behavior mean there may be a reckoning between the two sooner rather than later.

The Louisiana-born Rankin got his start in the late 1990s, first appearing in a wordless performance as a dying young man in Robert Duvall’s “The Apostle.” He’s been steadily working ever since, building a solid resume of crooked cops, neo-Nazis, and assorted bad guys and henchmen. Even when not playing an explicit criminal, as in Judd Apatow’s under-seen 2002 college sitcom “Undeclared,” he’s often playing jerks and various pains in the neck. In the 2010s, he hit his stride as a go-to prestige TV dirtbag, playing Kentucky henchman Devil on FX’s “Justified” and neo-Nazi Kenny on the final season of “Breaking Bad.” Rankin also flexed his bad guy muscles on the first season of “Lucifer” in 2016 and on TNT’s nail salon crime drama “Claws.” Why is Abdu Rozik treated like a king to be impressed? Is he not a contender? Latest News Leaked Pic: Sara Ali Khan and Kartik Aaryan bump into each other at Diwali party, see what happened next Latest News