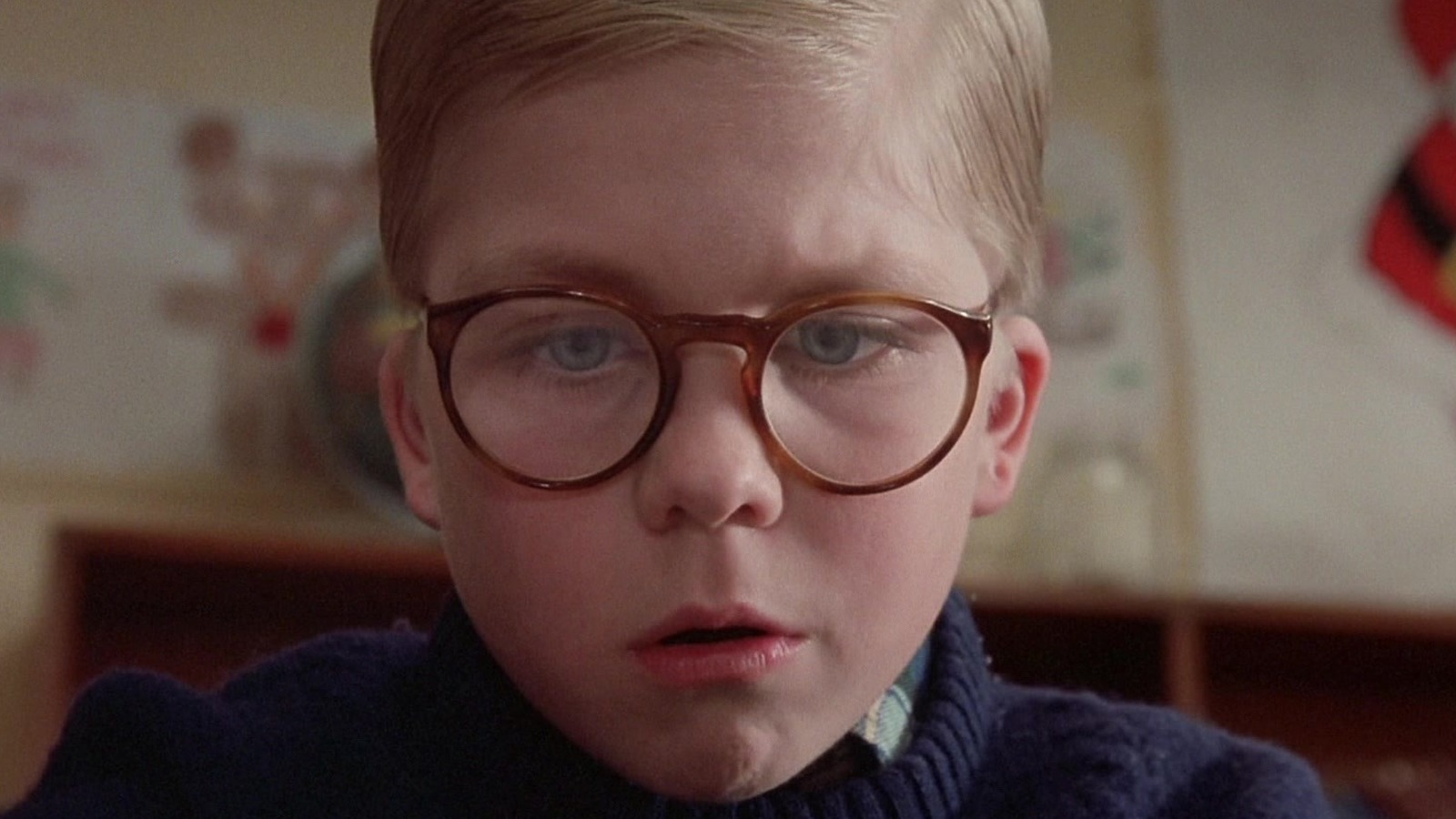 The short clip features various images, objects, and people from the original movie, suggesting a high degree of continuity in this sequel. For example, old radios and lamps are shown. A photo of Ralphie and his friends from the original film is also featured, and the phrase “Ralphie returns” is presented while holiday music plays in the background. Ralphie’s face as an adult is also shown, suggesting that this sequel will feature Ralphie getting into familiar adventures.

No other present-day characters are featured in the teaser video, so it remains to be seen what role Ralphie’s family and friends from the original film will play in “A Christmas Story Christmas.” Since Ralphie is now an adult, it is possible he also has his own children and family, who may end up wanting their own versions of dangerous presents, like Ralphie wanted the Red Ryder B.B. gun. However, that, too, remains to be seen. Not too many specifics are revealed in the teaser, but the official trailer is coming soon. If anything, fans certainly hope this sequel will be better than the last two.