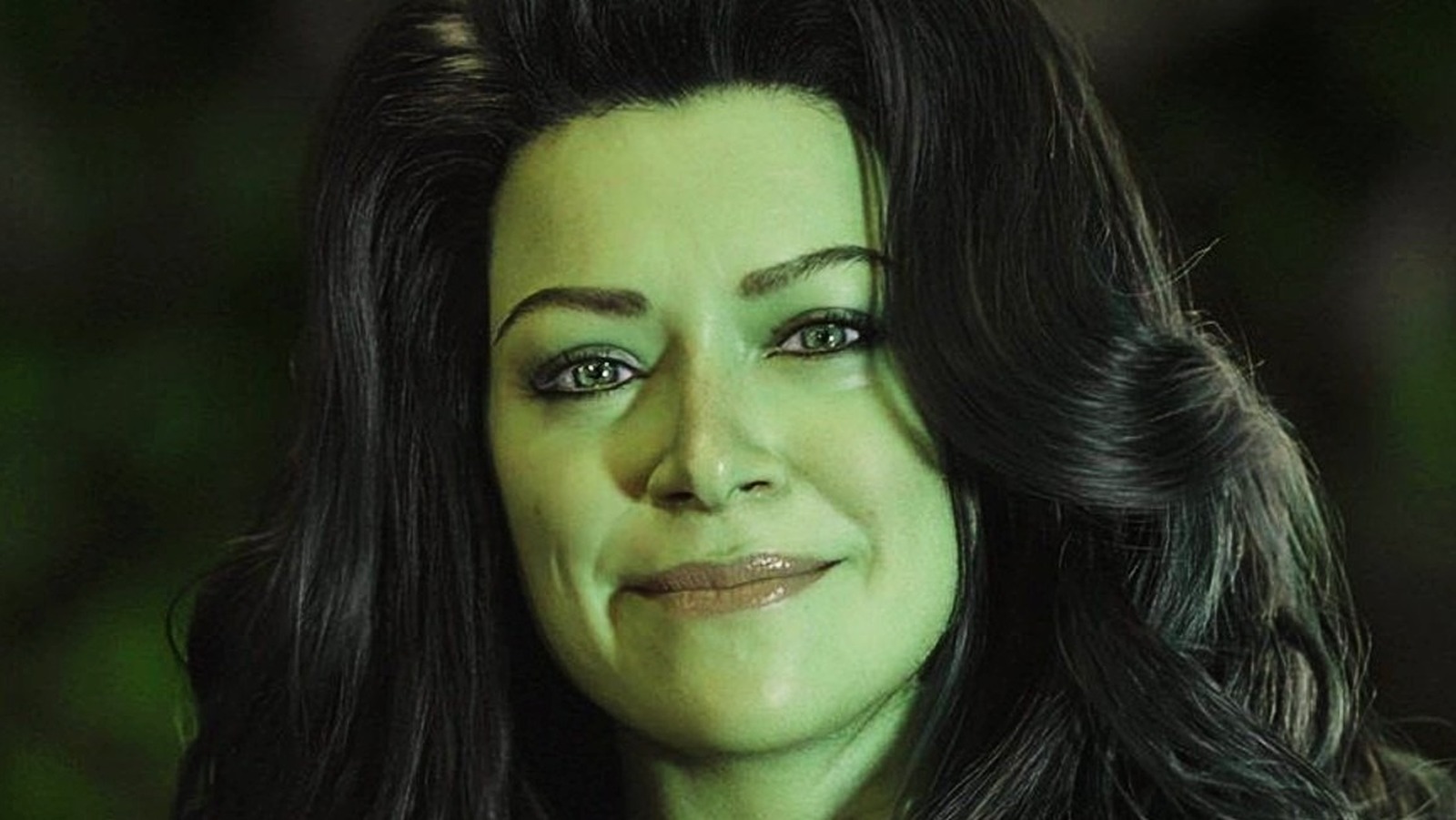 MCU films and TV shows have received their share of backlash from certain viewers, with some audiences who feel new movies and series like “Captain Marvel” and “Ms. Marvel” are “too woke” and “anti-male.” Social media channels are filled with negative comments from audience members who often ridicule a show even before it’s been released. In the case of “She-Hulk,” however, the showrunners managed to get the drop on this toxic element of the fandom.

In Episode 3, shortly after She-Hulk reveals herself to the world, the Internet blows up with tweets and videos on Jennifer’s green alter ego, giving us a brief scene focusing on what people are saying. Not surprisingly, a number of the comments are very misogynistic, with “@NeilIsntSorry32” posting “Wow. Someone find a reason to cancel #She-Hulk.” and @HardSeltzerSteve requesting, “No more female superhero plz.” Meanwhile, a video clip expresses annoyance at She-Hulk being derivative of her cousin, arguing, “I have no problem with female heroes. I’m just saying: make your own.”

Interestingly, some of these comments appear to have originated from real life. According to @shehulkupdates, when the show was announced in 2019, social media was filled with nearly identical comments. The writers seem to have taken inspiration from this backlash, reusing such toxic complaints to ridicule these kinds of commentators in-universe. Considering the show’s meta-narrative, this satirical “She-Hulk” Easter egg fits quite well thematically. Whatever Happened To Slyde Handboards After Shark Tank? Latest News