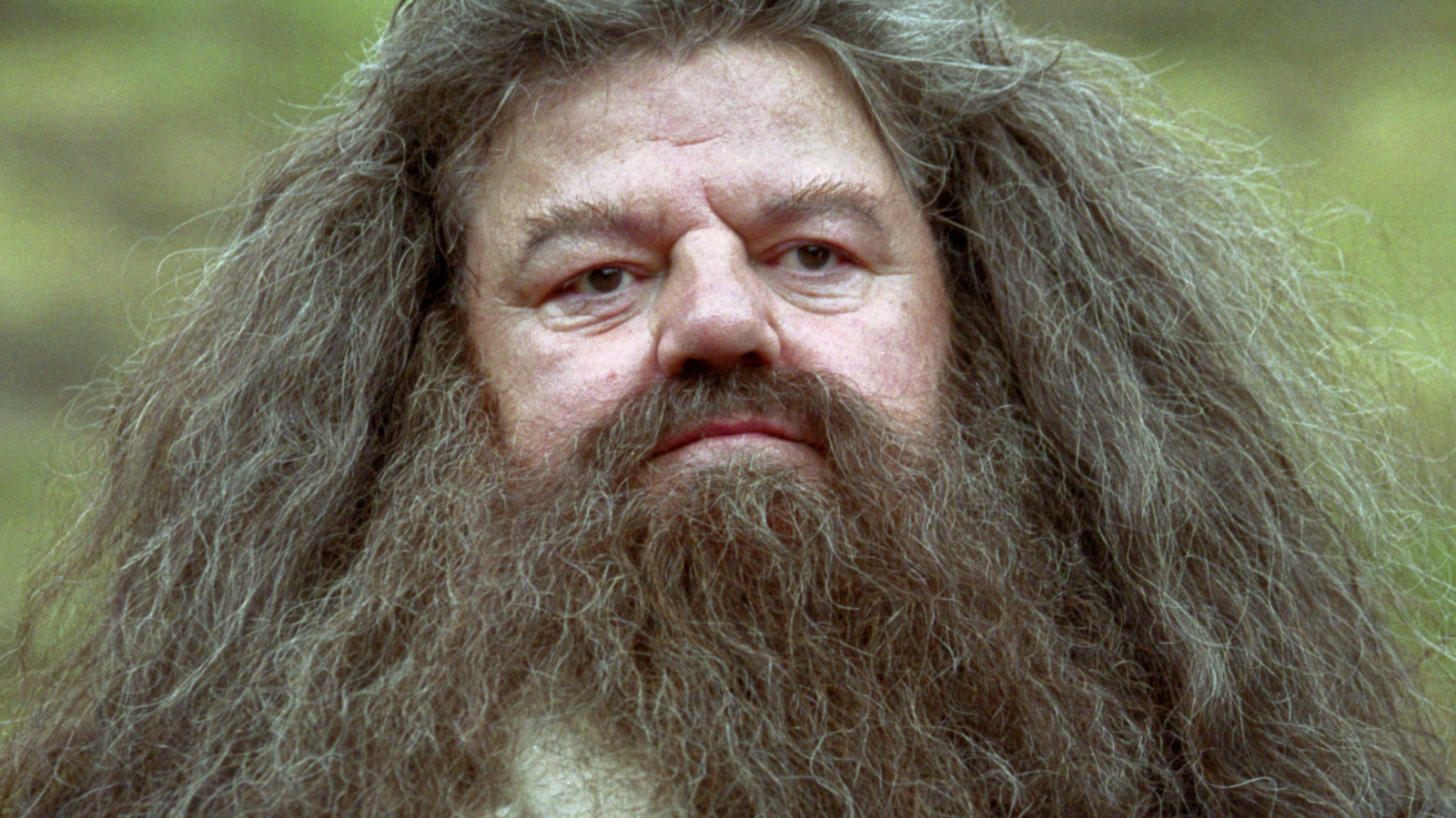 When Hagrid is first introduced in “Harry Potter and the Sorcerer’s Stone,” he is referred to as a giant. Then, when Harry finally meets him in the fourth chapter of the book, Harry calls him a giant again, telling himself, “I dreamed a giant called Hagrid came to tell me I was going to a school for wizards.”

It isn’t until “Harry Potter and the Goblet of Fire” that it’s revealed Hagrid isn’t a giant: He’s a half-giant. When Ron and Harry are walking on the castle grounds during the Yule Ball, they stumble upon Hagrid speaking with Madame Olympe Maxime, the headmistress of the Beauxbatons Academy of Magic. He believes she is a half-giant, and asks her about it, inadvertently offending her.

Due to Harry’s upbringing, Ron has to explain why the headmistress would be offended by the statement. “They’re just vicious, giants,” Ron states. “They’re like trolls … they just like killing, everyone knows that.”

We learn then that Hagrid’s mother was a giant. Fridwulfa had Hagrid with his human father, who remains unnamed. She stayed until Hagrid was three years old, then chose to return to a giant colony. Hagrid has very few memories of his mother. After losing one parent as a small child, his father died just after he started at Hogwarts, making him an orphan at a young age, as we discover in “Harry Potter and the Goblet of Fire.”