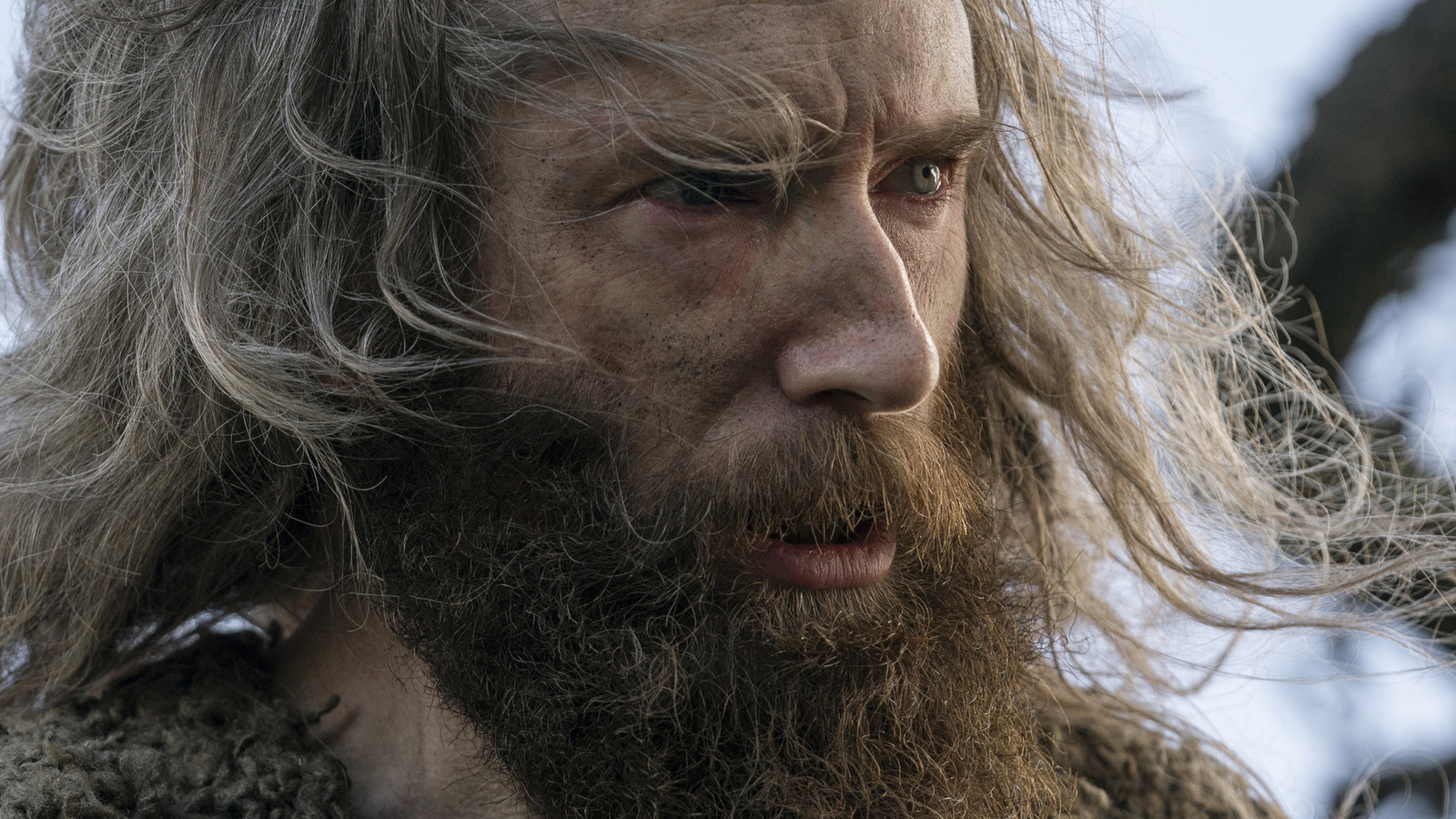 Tolkien’s island nation of Númenor is one of the most famous locations of the Second Age. When Galadriel (Morfydd Clark) and Halbrand — i.e. Sauron (Charlie Vickers) — arrive on its shores, they find a nation of Men who, like the Dwarves of Khazad-dûm, are at the peak of their glory. And yet, all is not well on the star-shaped island.

As the episodes flit by, we discover that the king, Tar-Palantir (Ken Blackburn), has been pushed from power due to his pro-Elvish beliefs. His daughter, Míriel (Cynthia Addai-Robinson), rules in his stead and struggles to keep the peace between the traditional Faithful and the progressive King’s Men. Pharazôn (Trystan Gravelle), chancellor and cousin to the queen regent, clearly harbors anti-Elvish sentiments, fears death, and is scheming to exploit resource-rich Middle-earth. Even the minor noble line of Elendil (Lloyd Owen) is hurting, with the future king and his family mourning the loss of their matriarch when the story begins.

Everywhere you turn, Númenóreans are struggling. Even when they sail to Middle-earth to help the Southlanders, they walk into a volcanic catastrophe and high-tail it back to Númenor to regroup. The question is, how will this slowly crumbling nation overcome its latent flaws as time goes on — especially with Sauron aware of its jaw-dropping potential? Tuberville: ‘Reparation’ comment ‘had nothing to do with race … crime has no color’ Latest News