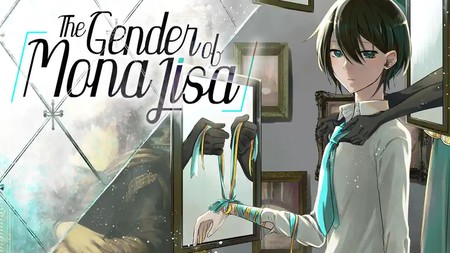 Amazon is listing that by Tsumuji Yoshimura‘s The Gender of Mona Lisa (Seibetsu “Mona Lisa” no Kimi e.) is ending with its 10th compiled book volume on December 12.

The manga’s ninth volume will also ship on the same day.

The English version of Square Enix‘s Manga UP! web manga site and app is publishing the series. Manga UP! describes the story:

In this world, when a person reaches 12 years of age, their body begins to change depending on the gender they wish to become. By 14, they’ll complete their transition. And yet I alone, without any gender, approach my 18th spring…