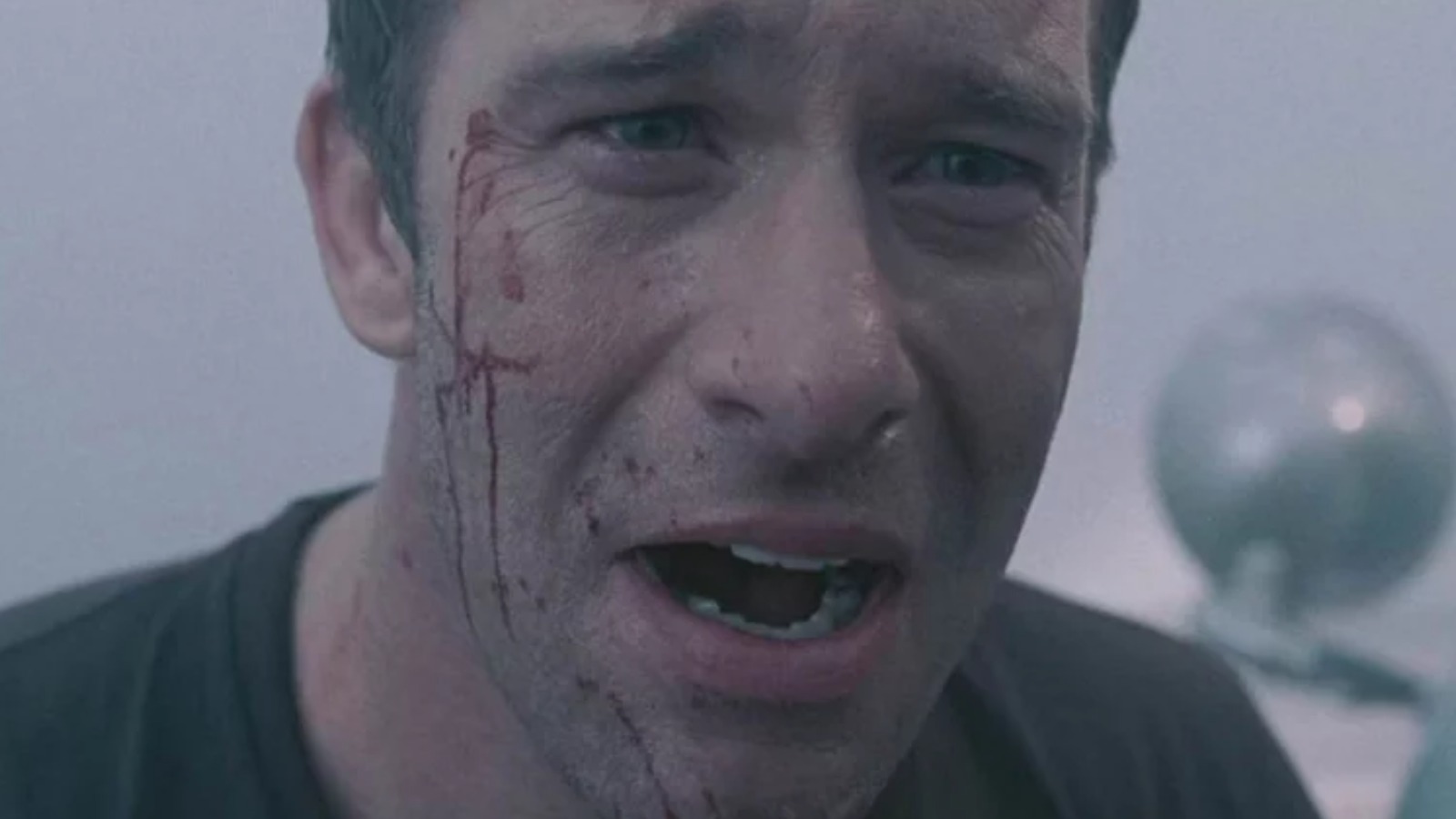 Sacrificing Private Jessup may have seemed like the worst this group of extremists could possibly get. However, it goes a step further. David, Amanda, Frances, Dan, Ollie, Billy, and a few others resolve to leave. They know they won’t be able to survive Mrs. Carmody and her violent crew very long and would likely fare better in the mist attempting to flee the monsters. They pinpoint a vehicle and plan to exit the store quietly, take the car, and leave.

When they tiptoe to the front of the store, Mrs. Carmody is waiting in a chair with a knife, menacingly. David asks her to just allow his group passage out of the store. But Mr. Carmody refuses. This time, even though she is unprovoked, she calls for another sacrifice riding high on her power trip. At least during the prior incident with Jessup, the mob was incited by some sort of anger toward the military that resulted in Jessup’s death. Now, the evil woman simply marks Billy, David’s son, for death and the mob willingly begins to carry out her wishes. This is the peak realization of Mr. Carmody’s hold over these mindless people. Thankfully, Ollie stops the potential murder of the young boy by killing Mrs. Carmody. Her death seemingly breaks the idea that she is powerful and God is protecting her, thereby causing her congregation to take a step back.