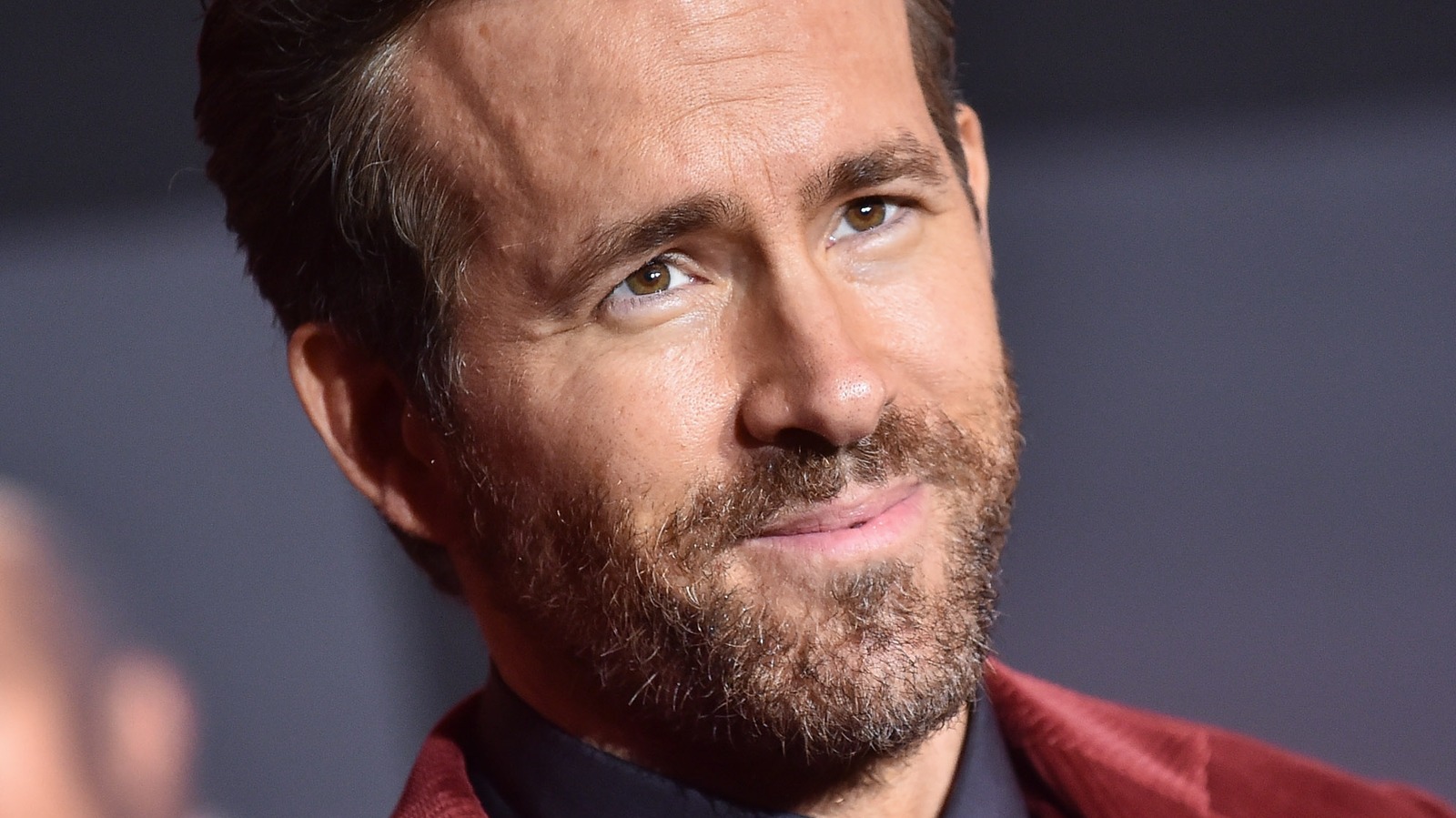 Given that this film will instead see Present rethink a few things as much as Briggs, it makes sense for the seasonal spirit to go with his latest project back to the Christmas we all know him to be linked to. The new preview shows Will Ferrell and Ryan Reynolds’ characters’ in a snow-covered Dickensian street, suggesting that Present may be retreading the ethereal steps that got him where he is today. There are also glimpses of Octavia Spencer, whose character has yet to be confirmed, and the Ghost of Christmas Yet To Come, who checks the box of being as creepy as ever.

Regarding the musical element of “Spirited,” the bases are also being covered by some truly gifted artists. The film’s songs are penned by Oscar-winners Benj Pasek and Justin Paul, who had a hand putting a spring in our step and a crack in our hearts with “La La Land.” Fingers are crossed that this doesn’t end with another Ryan giving one last look at Ferrell because we’re just not ready for that. See for yourself how things unfold the night before Christmas when “Spirited” premieres in theaters on November 11 and globally on Apple TV+ on November 18, 2022.