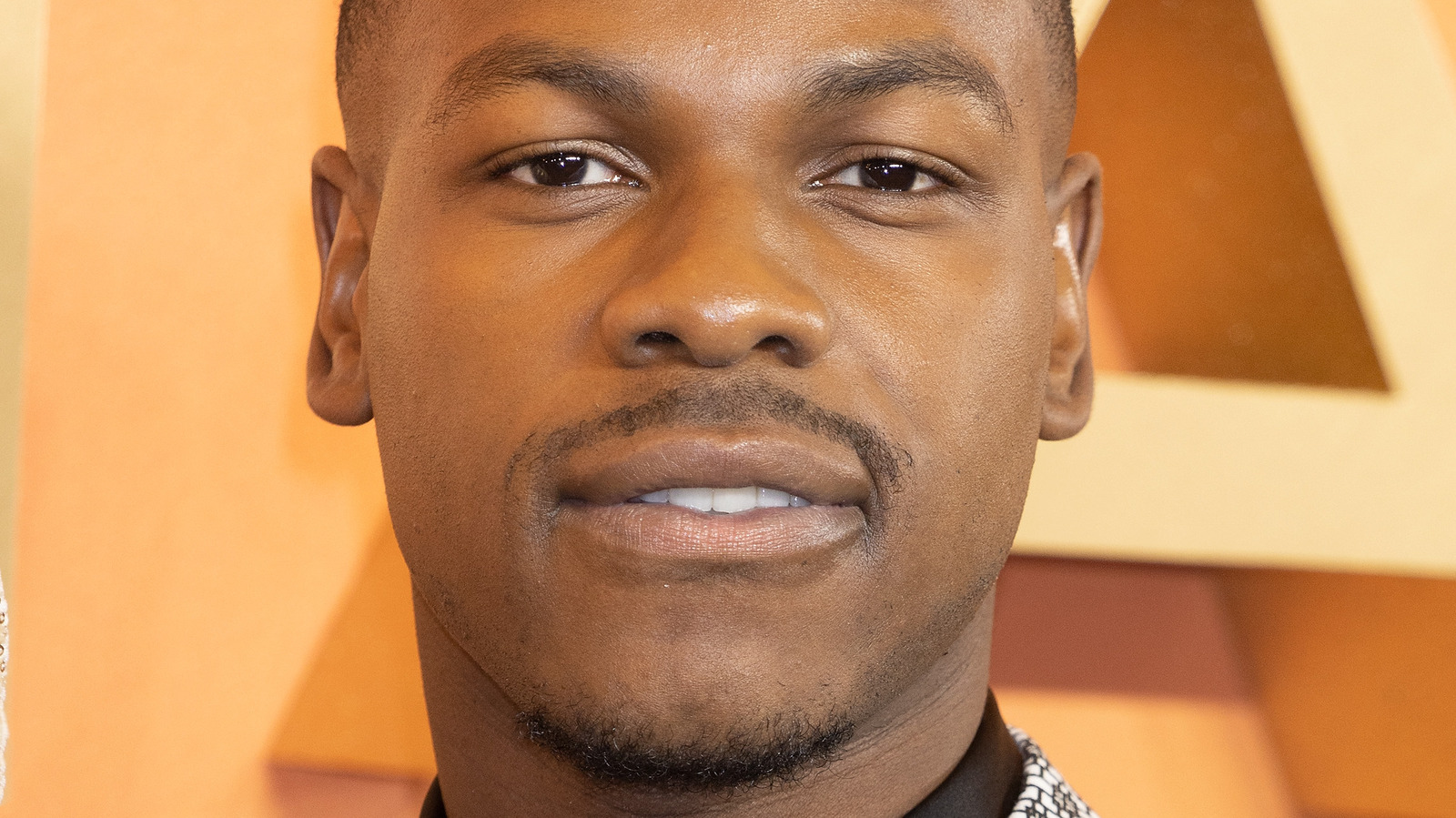 In an interview with Deadline, John Boyega explained that the sequel will acknowledge what has changed about London since the first film, including the London Riots and the gentrification that has occurred in the neighborhoods where the original film took place. “We go back and look at the locations where we shot the first movie [Southwark and Walworth in south London] — once dodgy areas — and we find that it’s all gleaming, high-end apartments and Starbucks,” Boyega explained. “There’s a whole world that we’re about to explore here with a whole new take on that universe, building and revisiting those characters.”

In an interview on Richard Herring’s Leicester Square Theater Podcast, Cornish was asked by an audience member what was happening with the “Attack the Block” sequel, and Cornish gave a curt reply saying that he hoped it would go into production in 2022 (via IGN). It’s unknown how close Cornish and Boyega are to finishing the script, although in a July 2022 interview with Deadline at the premiere of “Nope,” Boyega said that production had not started and the film was still in development. Later in the same month, he shared the cover page of the script for the sequel with Collider, but it remained unclear what that meant about the status of the script. Hopefully, fans get to see “Attack the Block 2” sooner rather than later.