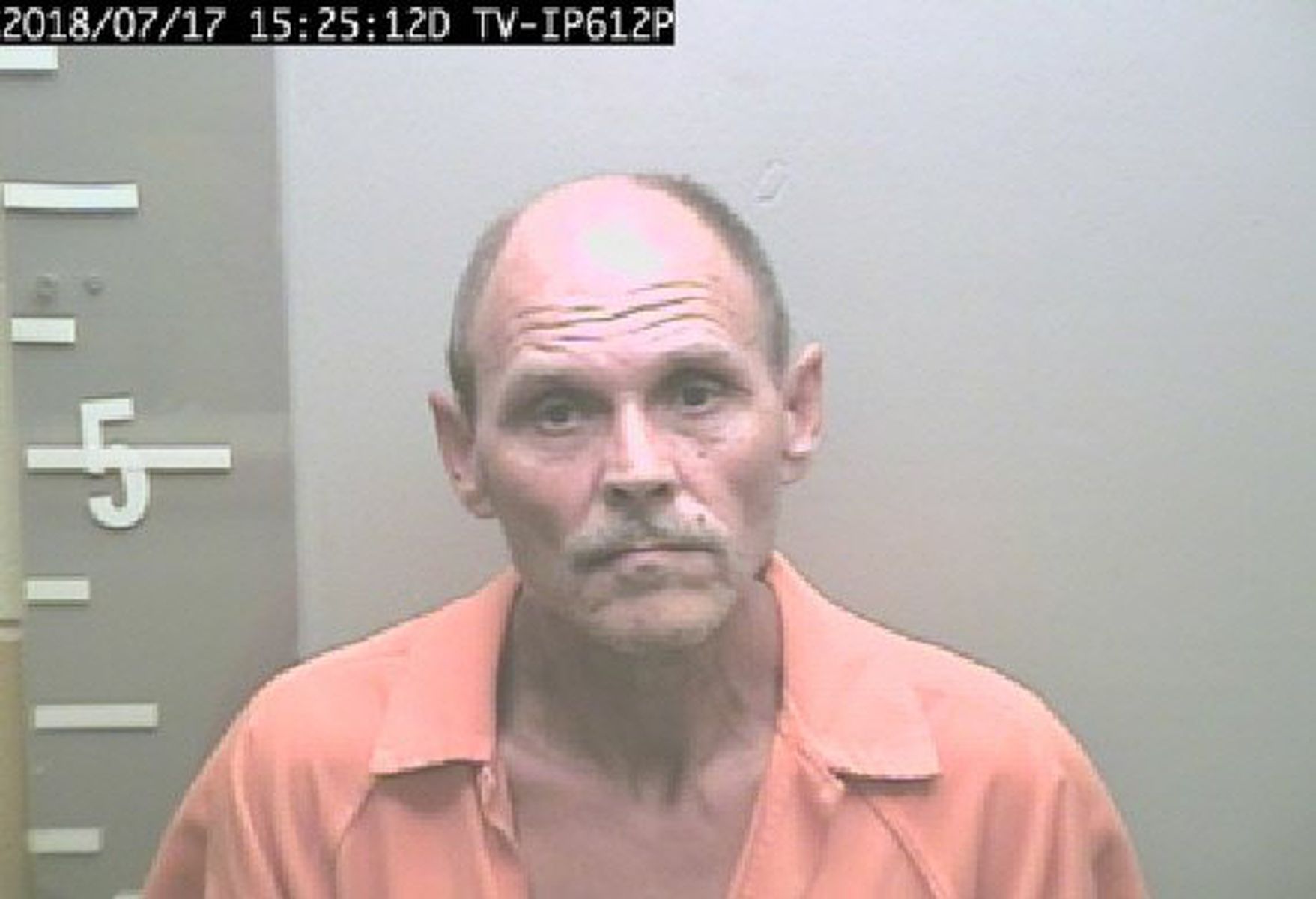 A Marshall County circuit judge this morning will hear arguments on whether a man accused of killing three people four years ago should receive the death penalty as his capital murder trial begins.

Spencer’s lawyers say he is not mentally competent to be executed, arguing in court documents last month that he is “intellectually disabled.” Prosecutors say his mental capacity shows he should be considered eligible.

At the time of the murders, the homeless convict was a violent offender just out of prison. Authorities said Spencer strangled and stabbed Martin before taking off with an undisclosed amount of cash. Lee, they said, died from blunt force trauma.

The boy and his great-grandmother were found dead that Friday at her Mulberry Street home in Guntersville. Reliford – also killed by blunt force trauma – was found dead in her home across the street the same night. Investigators said she was hit with the flat side of a hatchet, stabbed and robbed.

Spencer had a string of arrests beginning in 1984 at the age of 19 involving violent offenses, and was twice sentenced to life imprisonment. Yet he was granted parole on Nov. 2, 2017 and released to a homeless shelter in Birmingham, where he was supposed to remain for six months. He left three weeks later.

Spencer traveled to Guntersville, where he had several run-ins with law enforcement and was charged for multiple violations of the law, from traffic offenses and possession of drug paraphernalia, to attempting to elude police, resisting arrest and illegal possession of a firearm. However, his parole was not revoked. Here’s Your First Look At Ncuti Gatwa As the New, Gay ‘Doctor Who’ Latest News