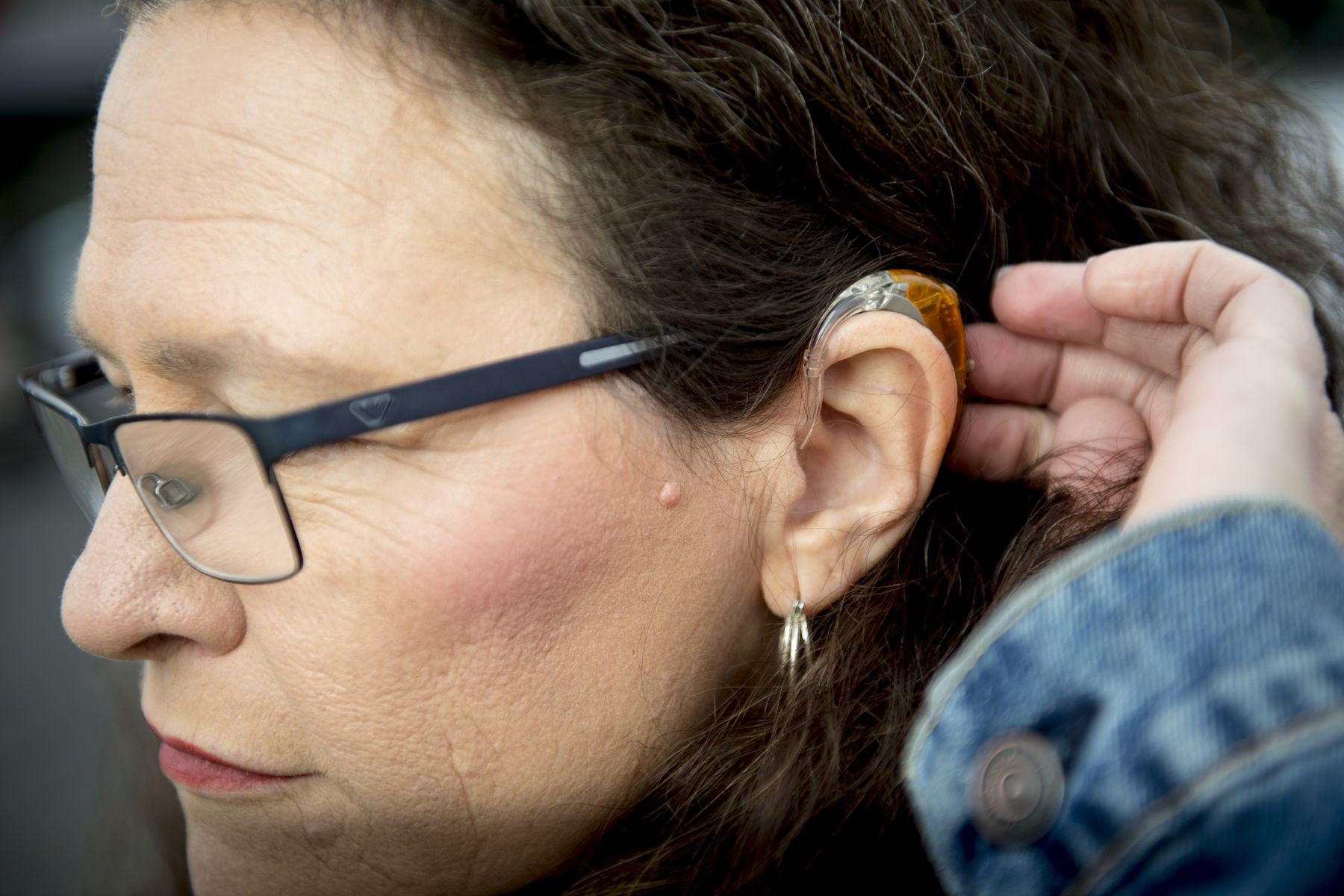 Monday is the first day that hearing aids will be available to buy over the counter.

In August, the Food and Drug Administration allowed for the purchase of hearing aids without a prescription from retail stores.

The change allows for adults who believe they have mild to moderate hearing impairment.

The over-the-counter hearing devices won’t be suitable for children or people with severe hearing impairment.

The White House estimates that people could see nearly $3,000 in savings when they buy over-the-counter devices, saving on doctors’ appointments and other medical services.

According to Reuters, the pharmacy chain Walgreens said it was planning to sell Lexie Lumen hearing aids for $799. Walmart said it would begin selling hearing aids in stores and online starting at $200.

People should consider whether the hearing aid requires the use of a smartphone to operate it and whether a battery is rechargeable or long-lasting.

Additionally, consumers should know the difference between hearing aids and personal sound amplification products, or PSAPs, which are currently sold over the counter and intended not for people with hearing loss but rather for those with normal hearing who want to amplify sounds, such as hunters.