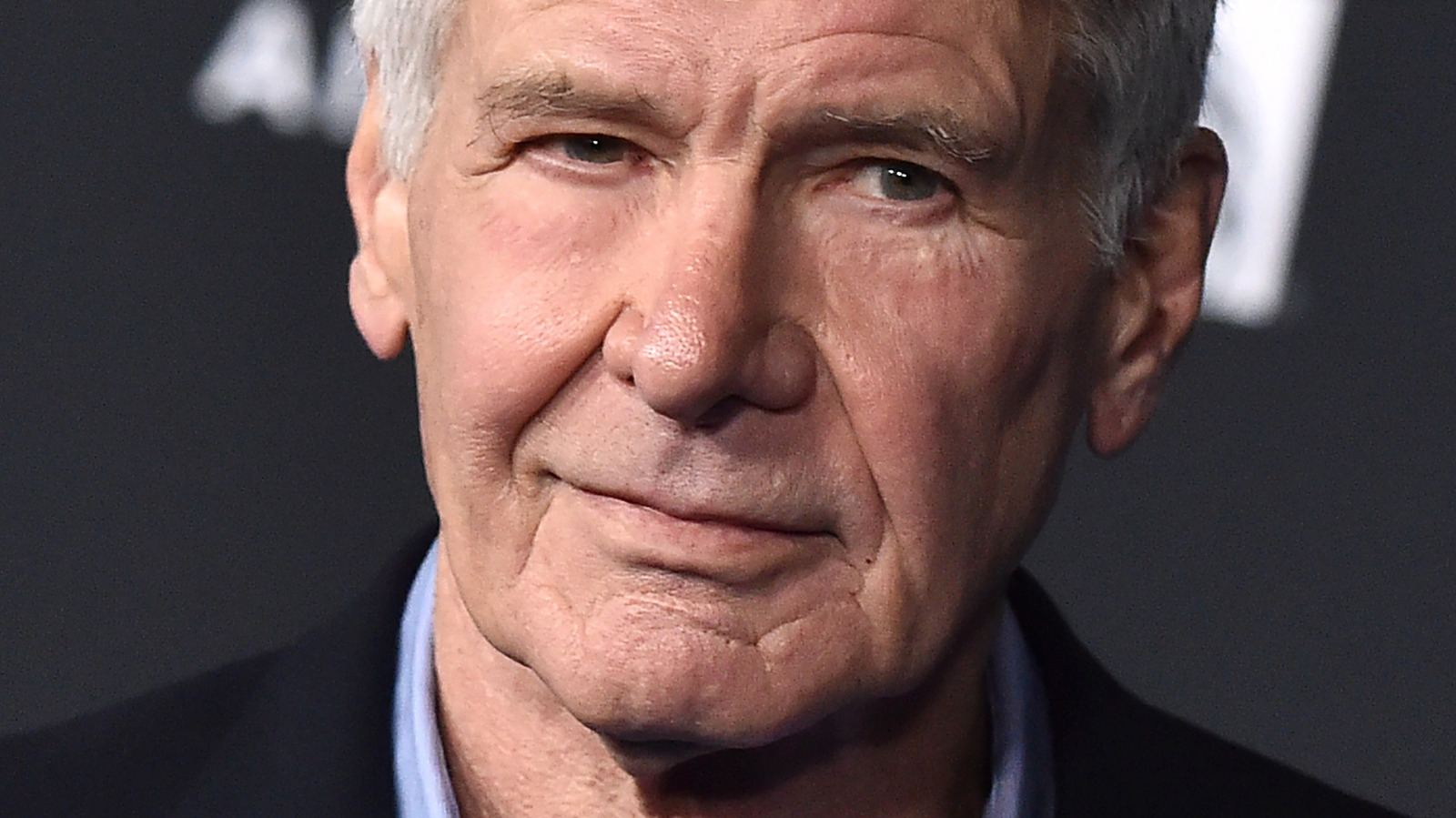 It has been over a decade since William Hurt first appeared onscreen as Thunderbolt Ross, and fans are getting antsy. Appearing in many subsequent “Avengers” films as well as “Black Widow,” viewers have yet to see Ross turn into Bruce’s villainous adversary. We have witnessed the gift of Tim Roth’s Abomination and even the introduction of new Hulk character Skaar in the “She-Hulk” finale. But according to fans on Twitter, the absence of Red Hulk is about to be rectified. The casting of Harrison Ford was more telling than any other news could be.

“I don’t think they would’ve recast Ross if they didn’t have concrete plans to do Red Hulk very soon,” noted @V2Jake. Some fans were delighted at the prospect of the “Indiana Jones” star joining the MCU. “The mental image of Harrison Ford sounding tired as Red Hulk is hilarious,” posted @ANateForFate. But others were reasonably concerned about the future of the popular character. @VladVinny couldn’t help but note that the MCU better hop on Red Hulk sooner rather than later due to Ford’s age. But while there is anxiety that Ford can only play Red Hulk for so long, all of this chatter points to one conclusion: Red Hulk is probably happening. And with technology advancing as it is, Ford playing Red Hulk should be no problem at all.