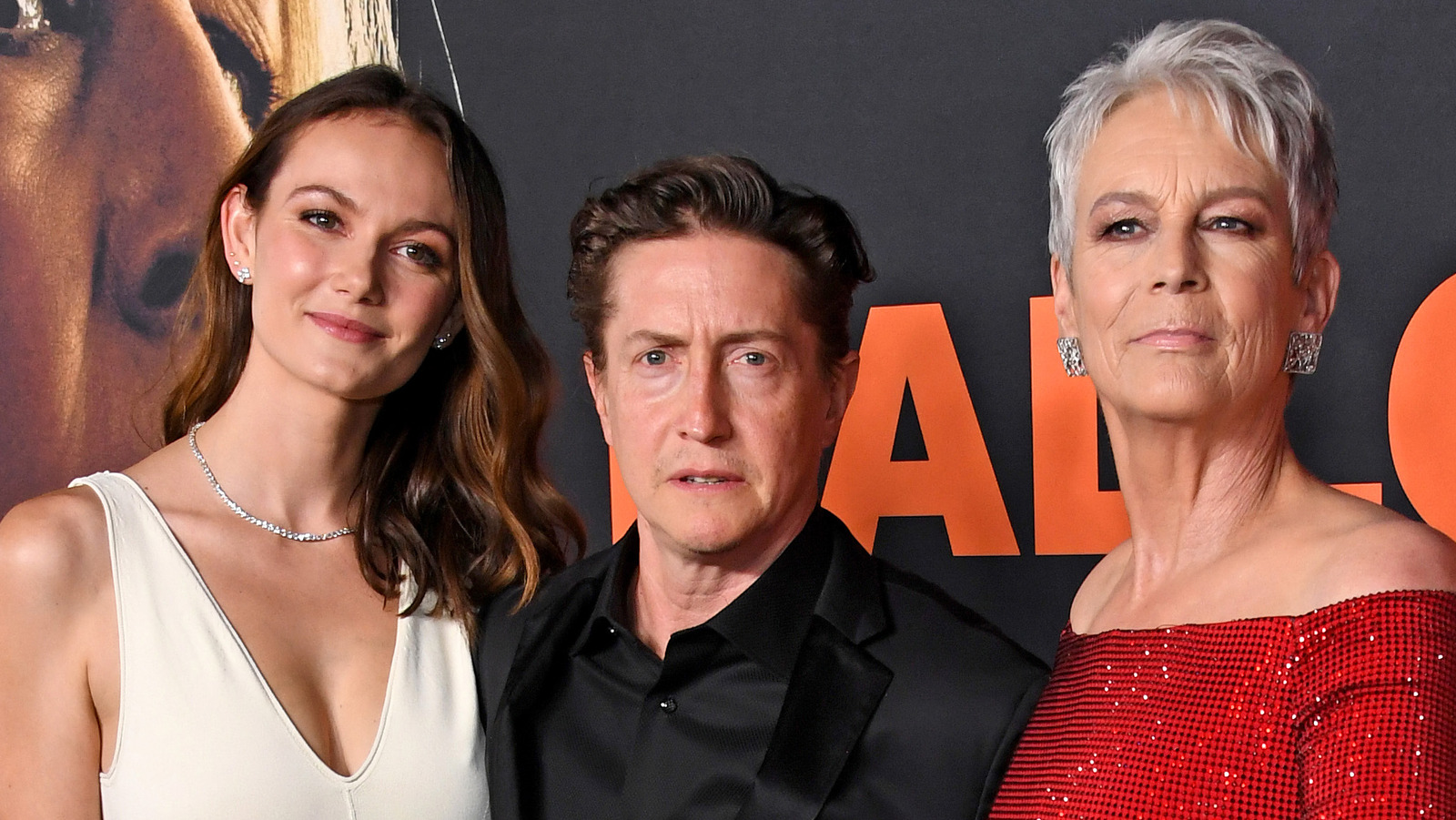 After David Gordon Green viewed the original ending for “Halloween Ends,” the director felt it wasn’t quite dynamic enough. The filmmaker and his team of writers (Danny McBride, Paul Brad Logan, and Chris Bernier) burned the midnight oil to create a more epic way to send off the last “Halloween” installment under Green’s direction. In the end, the massive procession scene from the movie was penned and shot, which gave a grand feel to the film’s third act. “The actual ending of the movie we came up with this summer, like two months ago,” Green admitted in an interview with Entertainment Weekly.

No spoilers here, but Michael and Laurie obviously clash, and the community of Haddonfield rallies behind the Scream Queen. Curtis herself even chimed in with her own thoughts on the ending fans will witness on screen. “There’s a drop of hope that maybe, maybe, Laurie Strode will have a minute in her life that’s at peace,” Curtis said in her interview with Collider.

Green feels the final version of “Halloween End’s” climax will give audiences a sense of hope and leave them optimistic after seeing the finished product. While “Halloween Ends” isn’t scoring well with critics and audiences, according to Rotten Tomatoes, Green is confident this was Curtis’ swan song in the franchise. He feels sure that “Halloween” fans have seen Jamie Lee Curtis take up the mantle of Laurie Strode for the last time (via EW).