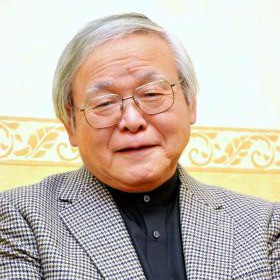 The Japanese government’s Agency of Cultural Affairs announced the winners of its Film Awards on September 20. Illustrator and director Yoshikazu Yasuhiko will receive an award in the Film Lifetime Achievement Category to honor his animation and character design work. Director of photography and animator Minoru Tamura will also also receive a lifetime achievement award. 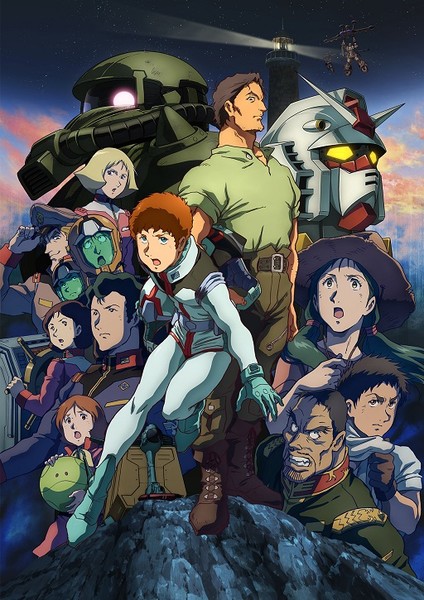 Yasuhiko began his career as an animator at Mushi Productions in 1967. He designed the characters on the studio’s Nozomi in the Sun 1971 series, which was his first collaboration with the show’s storyboard artist and future Mobile Suit Gundam creator Yoshiyuki Tomino. The pair also worked together on Space Battleship Yamato‘s storyboards and Brave Raideen, before Tomino launched the Mobile Suit Gundam series in 1979 with character designs by Yasuhiko.

Yasuhiko began working as a manga creator with his manga Arion, which first serialized in 1979, and The Venus Wars which first serialized in 1986. In 2001, Yasuhiko launched his Gundam: The Origin manga, a retelling of the original 1979 series’ story. Yasuhiko launched his “final new series” Inui to Tatsumi -Siberia Shuppei Hishi- (Inui and Tatsumi: Secret History of the Siberian Intervention) Kodansha‘s Monthly Afternoon magazine in September 2020.

Tamura worked as director of photography on the 100 Banme no Saru anime film and the Self-Portrait stop-motion animation film. Tamura began his professional career in the 1970 film My Home. Tamura has since worked in numerous animation projects, including numerous short works. He works commonly with three-dimensional subjects including clay and wool-based subjects.

An awards ceremony will take place at the Base Q venue in the Tokyo Midtown Hibiya complex on October 24. This year’s Film Awards will be the last, as the Agency of Cultural Affairs plans to consolidate them with the Media Arts Awards, which has also honored many anime and manga creators.