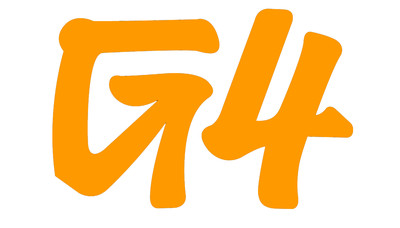 Deadline reported on Sunday that Comcast‘s Spectacor division is shutting down the technology and gaming-focused television channel G4. The company has laid off 45 staff members of the channel.

CEO of Comcast‘s Spectacor Dave Scott stated in a memo to staff, “Over the past several months, we worked hard to generate that interest in G4, but viewership is low and the network has not achieved sustainable financial results.” The president of G4 TV Russell Arons joined the company in September 2021 and left in August.

The American G4 channel previously shut down at the end of 2014. Originally, NBCUniversal was going to rebrand the channel as Esquire, an upscale men’s network, but the Style Network was rebranded instead. The Canadian G4 channel stopped broadcasting in September 2017.