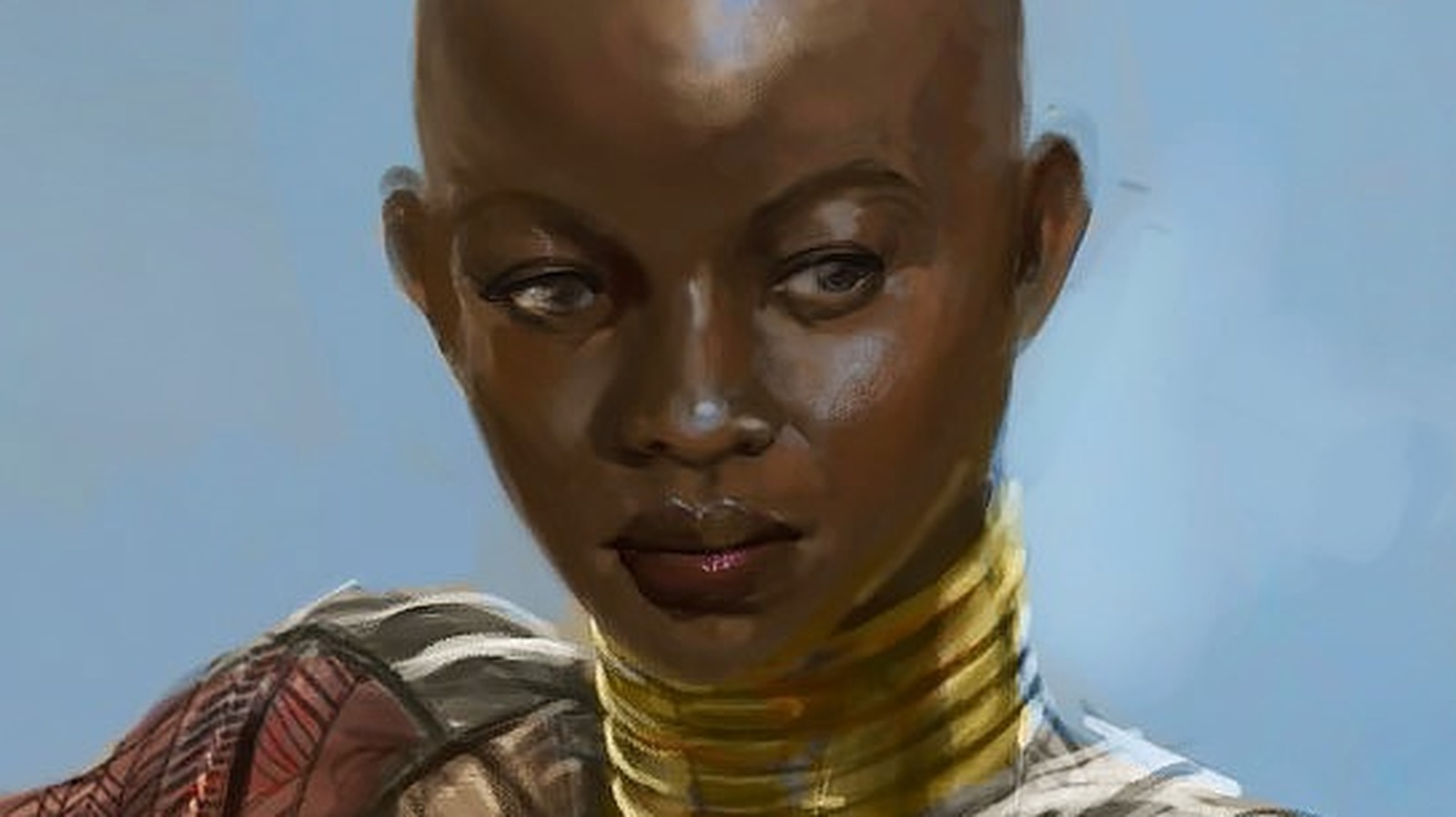 Anthony Francisco told Looper that he’s proud of his concept artwork on writer-director James Gunn’s “Guardians of the Galaxy” because it was his first MCU film. His work on the film and its sequels also has a personal connection. Francisco, who is of Filipino descent, modeled Baby Groot after his young son and worked cultural aspects of the Philippines into the character’s design.

Francisco’s work on Baby Groot began at the end of the first “Guardians of the Galaxy” film and continued through “Vol. 2” and the upcoming “Vol. 3” as the character continues to grow. “I feel so lucky that I got to work on all the other films and maintain Baby Groot throughout all of his growth,” Francisco enthused. “Plus, he’s a representation of my son. When I see that Baby Groot running around, I feel like that’s him! It has a good place in my heart.”

The artist said his design of the Dora Milaje — the fierce group of female warriors in writer-director Ryan Coogler’s “Black Panther” — also resonates with him as a person of color. “That was an important film for me because it has a lot of things that prove to the world that a Black superhero can make a billion dollars in a film featuring people of color,” Francisco said. “Designing the most badass women warriors is something I really enjoyed, and I took a lot of pride in that. I put a lot of myself in that design.” Is Severance season 2 releasing this year? Check out other details too! Latest News