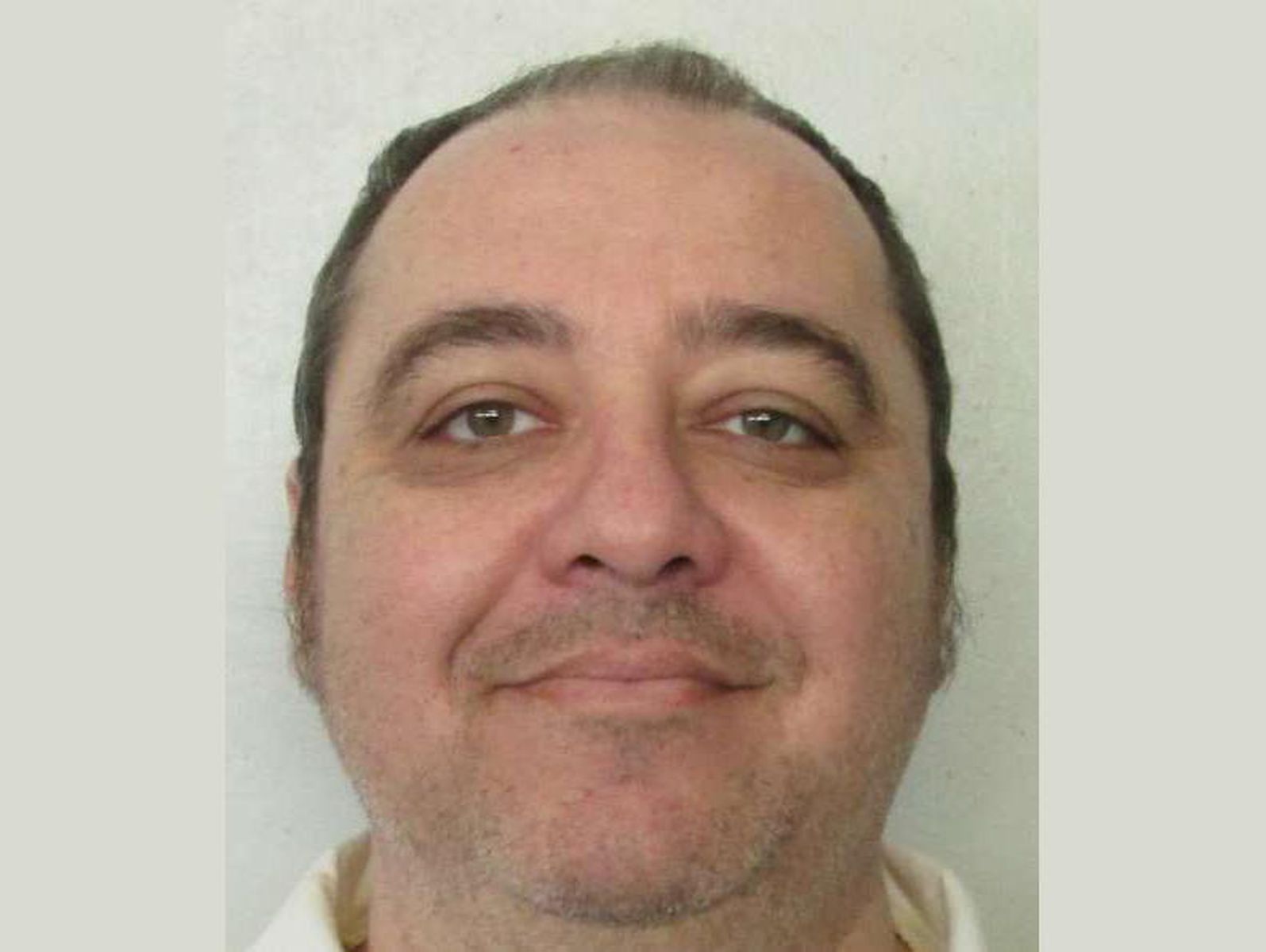 A federal judge has dismissed the lawsuit of Alabama death row inmate Kenneth Eugene Smith, who is scheduled to be executed by lethal injection on Nov. 17.

Smith claimed that Alabama’s lethal injection protocol violated the prohibition on cruel and unusual punishment in the Eighth Amendment. And he claimed that the Alabama Department of Corrections violated his due process rights under the 14th Amendment because it did not give him the information necessary to knowingly waive his right to choose execution by nitrogen hypoxia instead of lethal injection when inmates had the opportunity to make that choice in 2018.

Alabama has still not developed the nitrogen hypoxia method, which has never been used by any state.

Lawyers for Attorney General Steve Marshall asked the judge to dismiss Smith’s claims, partly because they argued that the time for Smith to make those challenges had passed. Huffaker agreed.

Huffaker noted that the state released a redacted version of the lethal injection protocol in 2019, which the judge wrote means the statute of limitations on challenges to that protocol expired Dec. 31, 2021 at the latest. Smith filed his lawsuit Aug. 18, 2022.

Huffaker said the statute of limitations for Smith to challenge the process for inmates to choose nitrogen hypoxia expired in July 2020, two years after inmates were given a chance to make that choice. Smith’s lawyers argued that if Smith had known in 2018 that nitrogen hypoxia was years away from being available as a method of execution he would have chosen that over lethal injection.

Smith was sent to death row in 1996 after his conviction in the murder-for-hire killing of Elizabeth Dorlene Sennett, a 45-year-old grandmother and pastor’s wife who was beaten and stabbed in March 1988 in her home in north Alabama. Her husband paid to have her killed.

In September, the Alabama Supreme Court issued an order scheduling Smith’s execution for Nov. 17 at the request of Marshall’s office.

Smith based his claims, in part, on problems with Alabama’s recent scheduled executions. In July, the execution of Joe Nathan James Jr., took several hours to carry out and has been called “botched” by some because of the difficulties in establishing an IV connection for the lethal drugs. A doctor who examined James’ body in a private autopsy said there was evidence of a “cutdown” procedure on his arm, a method to physically expose veins. Some also speculated that James was sedated before the execution because he did not appear to be responsive during the portion of the execution seen by witnesses and the media.

Smith’s lawyers said if ADOC used a “cutdown” procedure and a sedative that showed they had changed or gone outside the protocol and justified Smith’s challenge to the lethal injection method as posing a risk of pain and suffering. Smith’s lawyers wanted to question the team at ADOC that worked on tapping James’ veins.

ADOC officials, in a court filing and during the hearing on Thursday, said no “cutdown” procedure or intramuscular sedative was used on James.

ADOC Commissioner John Hamm affirmed under oath at the hearing that there would be no “cutdown” procedure or intramuscular sedative used in Smith’s execution.

Huffaker, in his order today, said he would hold the ADOC to that commitment.

“The Commissioner and his agents, which include all ADOC employees involved in Kenneth Eugene Smith’s execution, are to strictly adhere to, and not deviate from, the ADOC’s established lethal injection protocol during Smith’s execution,” Huffaker wrote. “In particular, the Commissioner and his agents shall not perform a cutdown procedure or use intramuscular sedation on Smith.”

The official autopsy report that could shed light on James’ execution will be presented to a grand jury before it becomes public.

Smith’s lawyers also cited Alabama’s failed execution of Alan Eugene Miller, which the ADOC called off on Sept. 22 after failure to tap a vein to administer the lethal drugs and a three-hour delay resulting from Miller’s effort to block the execution in federal court. Miller has claimed in his lawsuit that he was poked with needles for 90 minutes.

Alabama has requested a new execution date for Miller, whose case is still pending in Huffaker’s court.

Before the failed execution attempt, Miller claimed in his lawsuit that he chose nitrogen hypoxia back in 2018. The state said there was no record of that. But Huffaker held a hearing in September and found it was substantially likely that Miller had chosen nitrogen hypoxia. He issued a preliminary injunction barring the state from executing Miller except by nitrogen hypoxia.

The U.S. Supreme Court, in a 5-4 decision, vacated the injunction. That decision came about 9 p.m. on Sept. 22, the day of the scheduled execution. That cleared the way for the execution to proceed, but officials called it off because of the problems tapping a vein and concern that it could not be finished by midnight.