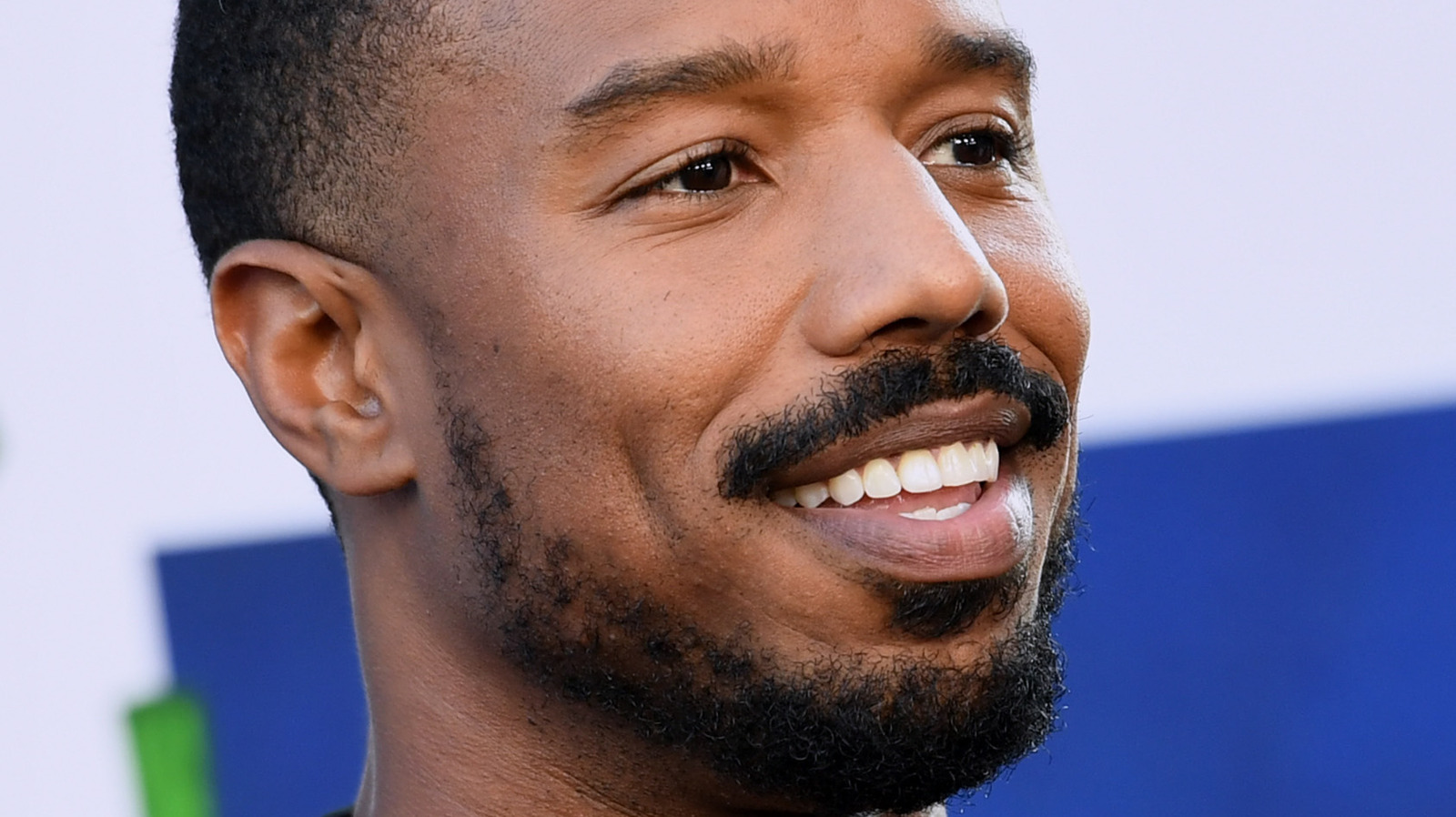 Things are still being kept hush-hush as to just which chapter of Adonis Creed’s past Jonathan Majors’ character will be reappearing from. So far, all we have is a name — Damian Anderson — but whatever the bond may be, it’s enough for him to want to go a few rounds with our favorite prized fighter. Now, of course, we’re no boxing experts, but judging by the look of the released posters (via Twitter), Creed certainly looks happy to oblige.

Meanwhile, Anderson Majors is undeniably a force to be reckoned with here, and who knows how much Creed will need to keep his guard up. You can be sure that the supporting cast of Tessa Thompson as Creed’s fiance, Bianca, and Phylicia Rashad as Creed’s mom, Mary Anne, will be there to help him. Meanwhile, Florian Munteanu will also be returning as Viktor Drago. Could the son of Ivan Drago want another pop at the champ? Either way, this will undoubtedly be an event worth weighing in on. See for yourself when “Creed III” arrives in theaters on March 3, 2023.