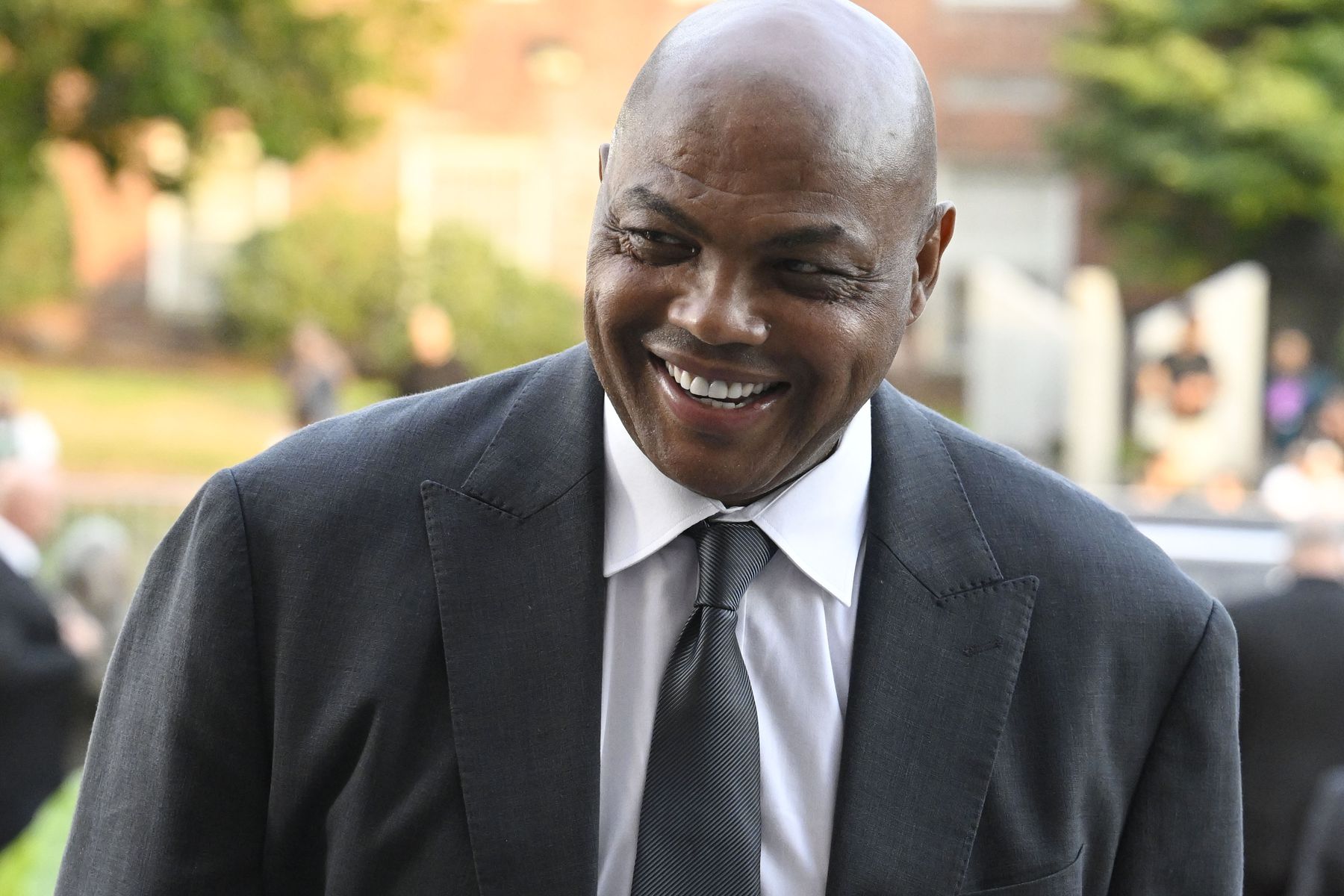 Charles Barkley has agreed to a 10-year deal with TNT which is expected to be worth more than $100 million, The Post is reporting.

Barkley, who has three years left on his current contract that pays him $10 million per season, could also own rights to go work for another network, after TNT’s agreement with the NBA expires after the 2024-25 season if TNT doesn’t renew.

The Post is reporting the former Auburn star’s new contract may approach $200 million.

According to the report, Shaquille O’Neal has a long-term agreement, and the network has also re-signed host Ernie Johnson and analyst Kenny Smith to new deals.

In June of last year, Barkley vented his frustration in an interview with WJFK 106.7 The Fan in Washington about cancel culture.

“You can’t even have fun nowadays without these characters trying to get you canceled and things like that,” he said.

“I’m trying to hang on for another couple of years until I’m 60 and then they can kiss my ass. I’m only working until 60. I’ve already told them that. I’m not working until the day I die. That’s just stupid. And if I don’t have enough money by now, I’m an idiot, anyway. They should fire me, anyway.

“That’s all we ever talk about behind the scenes like, ‘Yo, man, be careful going in this direction.’ I’m like, ‘Yo, man, we can’t even have fun anymore.’ We’ve had fun all these years and now all of a sudden in the last year and a half, everybody is trying to get everybody fired and it really sucks.”