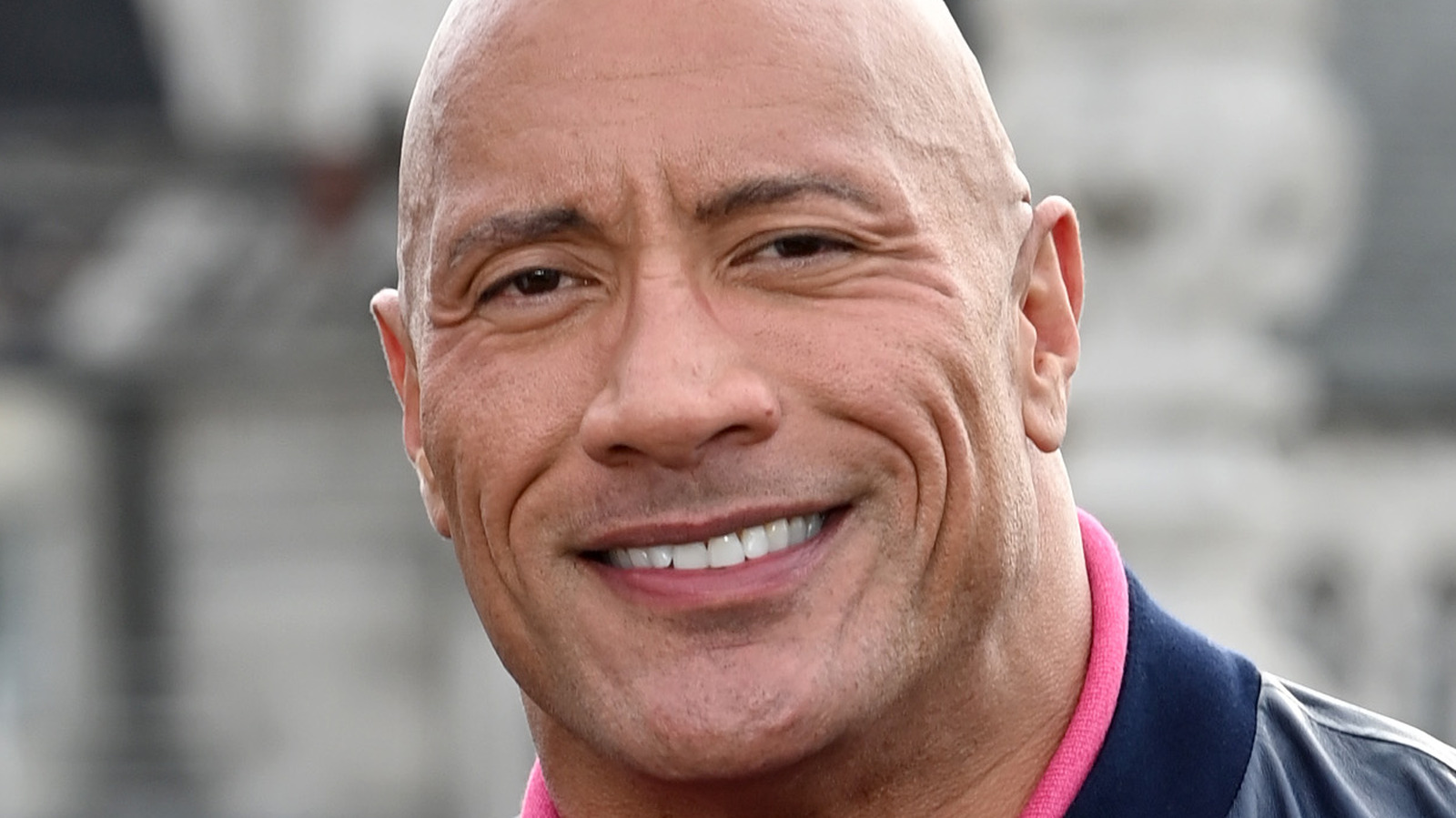 During a recent conversation “Black Adam” producers Beau Flynn and Hiram Garcia had with Collider about everything to do with the film, they revealed that the Motion Picture Association originally gave “Black Adam” an R-rating. Flynn and Garcia explained that they really wanted to accurately reflect Black Adam’s form of execution justice and that therefore required a lot of death on-screen. “We really wanted to make sure that we honored the character of Black Adam,” they said. “One of the things he’s known for is his aggression and violence, and to do a Black Adam movie that didn’t have that just wouldn’t have been authentic.” However, this commitment required many conversations with the MPAA if they wanted to have an authentic portrayal and get a PG-13 rating instead.

“We knew it was going to be a collaborative process with the MPAA to finally get it to where we were able, to get that rating, but we were able to pull it off,” Flynn and Garcia noted. Not to mention, The Rock had their backs and was willing to do whatever it took with the MPAA to get it right. Ultimately, it has seemed to work out, as “Black Adam” does have an official PG-13 rating. Nevertheless, Atom Smasher actor Noah Centineo has explained that “Black Adam” may have “the highest body count of any superhero film so far” (via Esquire).