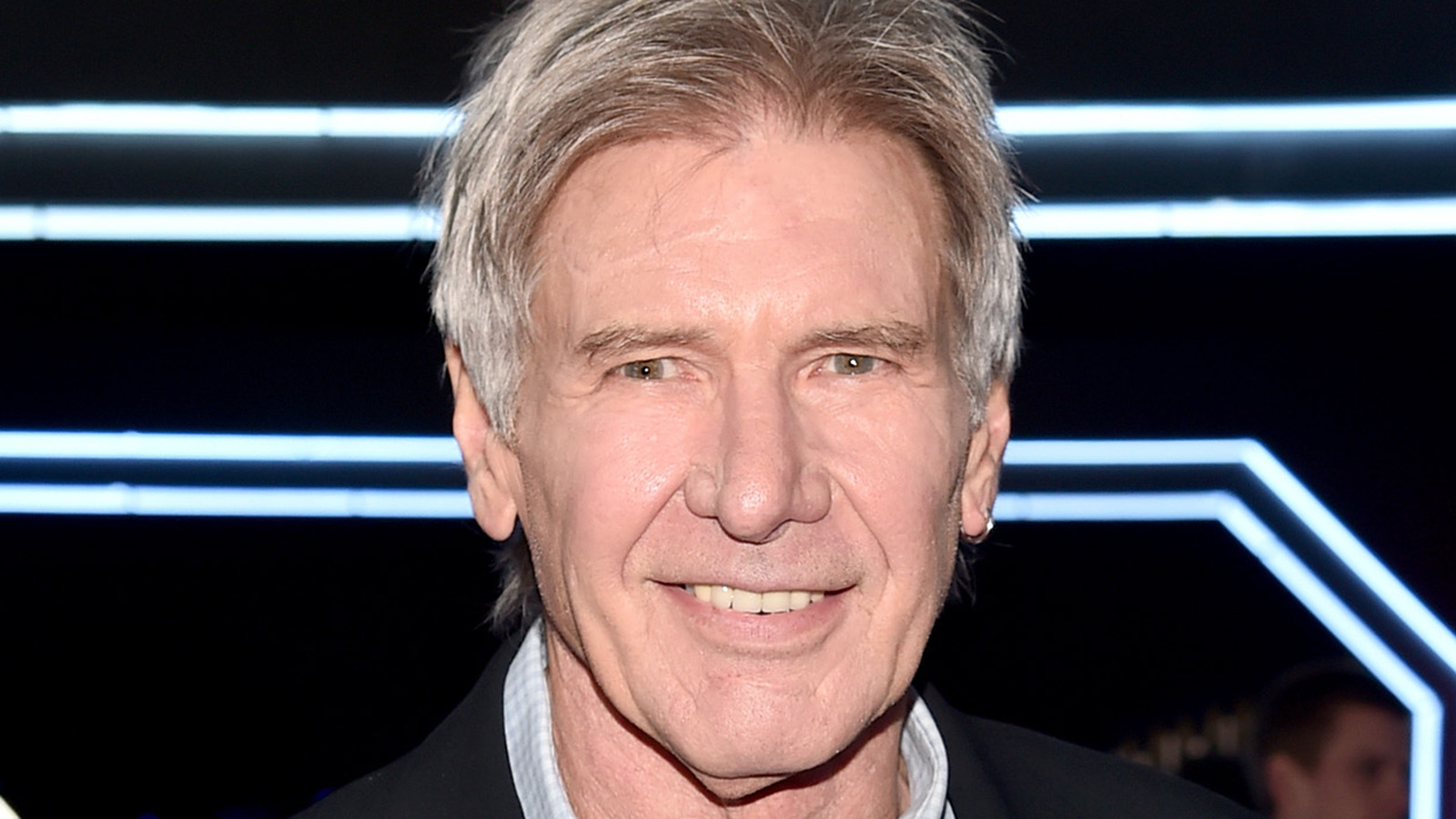 Dutch stuntman Dirk “Dickey” Yohan Beer donned Boba Fett’s armor in “Return of the Jedi,” hitting the side of Jabba’s barge and falling into the Sarlaac pit. Beer revealed to The Entertainment Junkie that when he disappeared into the pit, there was an airbag that deflated, and while the dark room was the “only cool place around,” you still “had to watch out for scorpions and rattlesnakes, and run for your life.”

That wasn’t Beer’s only role in the film, though, as he also suited up to play skiffmaster Barada, a Gamorrean Guard, and even Mark Hamill’s double in the Tatooine sequence. He appeared later on Endor as rebel Sergeant Junkin and an Empire Biker Scout, who an Ewok kicks from his bike into a tree.

A year later, Beer squared off against Harrison Ford as various Thugee guards in “Indiana Jones and The Temple of Doom,” and then later in “The Last Crusade,” where he told Star Wars Interviews, “you will see me all over the place, fighting Indiana, falling off the bridge and getting blown up in a German truck.”

Beer continues to be an in-demand stuntman, having worked with Spielberg in “Empire of the Sun,” as well as two of the “Jurassic World” films. He is also a second unit director, and enjoys working the convention circuit, where “the little kids know more about the ‘Star Wars’ movies … than we who were actually in it” (via Life Box Media Channel).