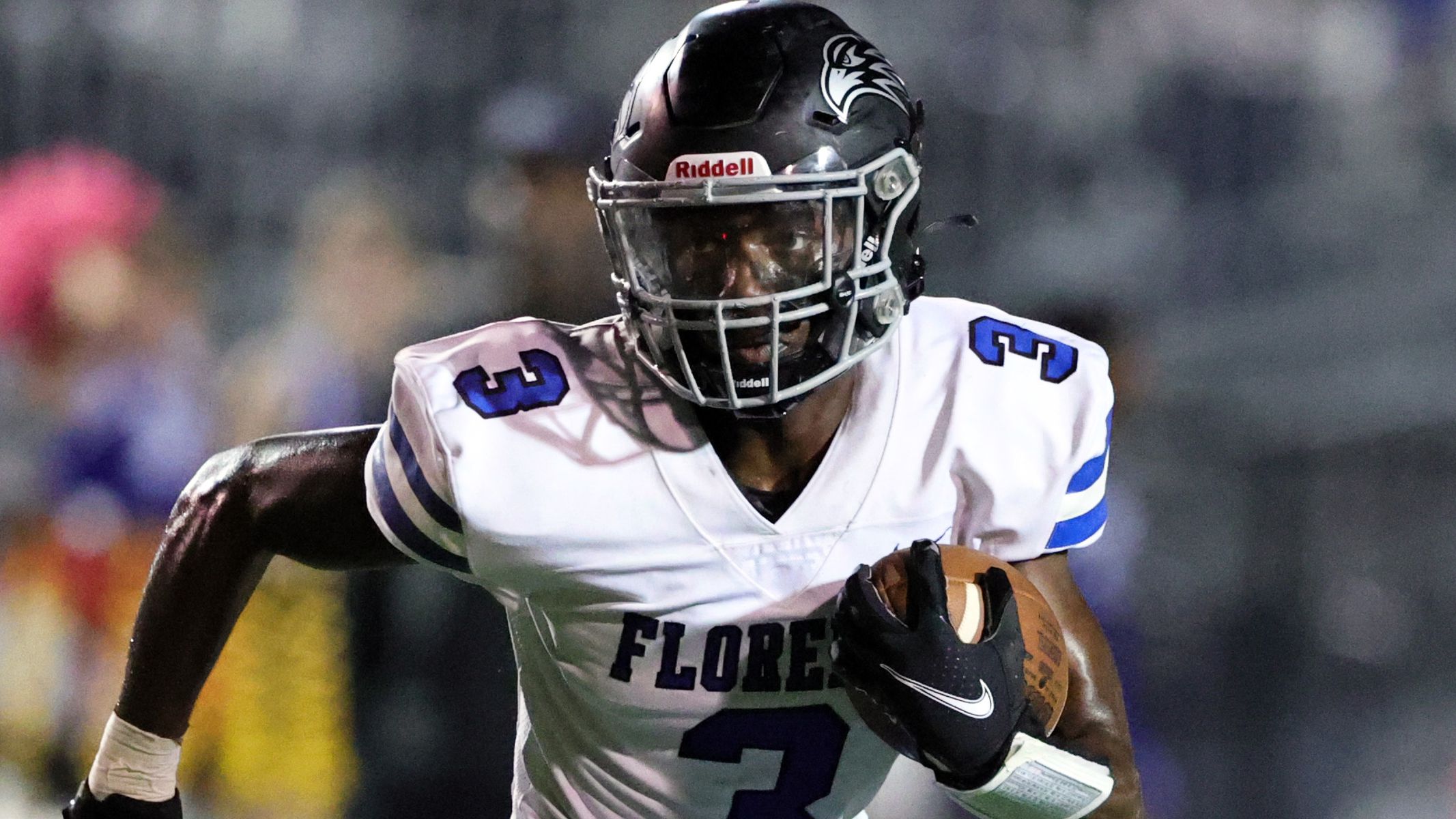 The game will be played Dec. 10 at Hancock Whitney Stadium on the campus of the University of South Alabama in Mobile.

The squad includes 16 players who have already committed to play collegiately at an SEC school. Twenty-four of the 40 players have committed to Power 5 schools, and 11 are still uncommitted.

The AHSACDA All-Star Selection Committee selected 40 seniors from nominations submitted by member school coaches at a meeting last week at the AHSAA Office.

“We would like to thank the selection committee for doing their due diligence in picking this year’s team,” said AHSADCA Director Brandon Dean. “Picking from some such a deep talent pool was not an easy task. We believe this is an extraordinarily talented and high character group of student-athletes who will be outstanding representatives of their schools and communities. We look forward to competing against Mississippi in Mobile this December, on the campus of the University of South Alabama.”

Among the other players selected to the Alabama roster are Clemson commits Christopher Vizzina and Peter Woods, the Carver-Montgomery due of Qua Russaw and James Smith, Hueytown QB Earl Woods and Hillcrest-Tuscaloosa QB Ethan Crawford. Trevor Noah Says He Was ‘Never Beefing’ With Kanye West: ‘I Was Concerned About’ Him Latest News