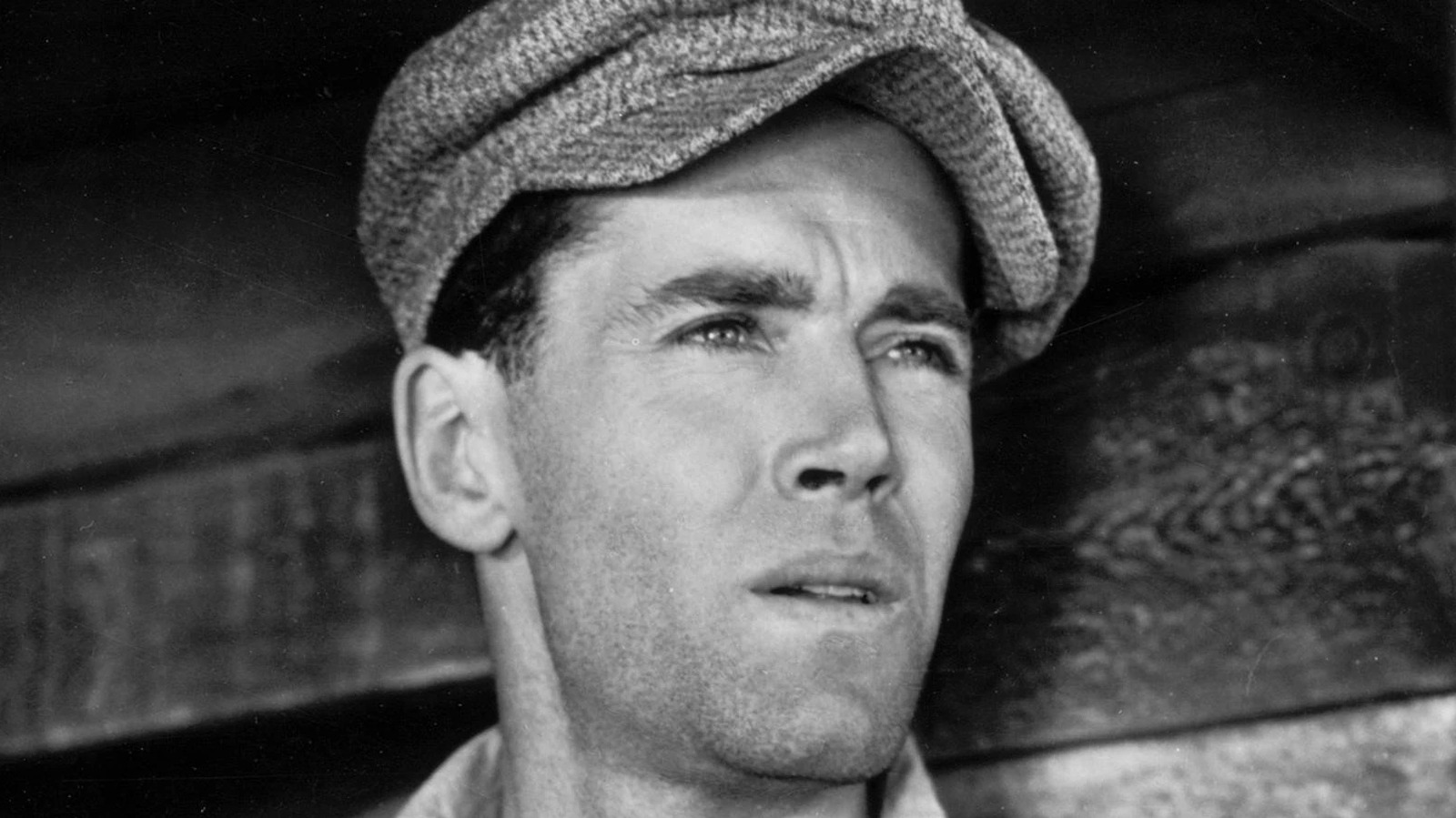 If there were a lot of novels and films released in the 1940s that tackled how the Depression affected farming and the agricultural economy, there’s a reason for that. Families were still in a period of recovery in the 1940s, and with economic prosperity only returning as the result of a devastating world war, the art of the time reflected the stark realities of the world.

“The Southerner” is a pretty similar story to ‘The Grapes of Wrath.” Based on the novel “Hold Autumn in Your Hand” by George Sessions Perry, it focuses on Texas sharecropper Sam Tucker (Zachary Scott), who decides to upend his entire family, including his wife, children, and grandmother, leaving the migrant fields so that they can work their own farm. Naturally, since this is agriculture in 1930s America, it doesn’t go as planned. The Tuckers nearly starve their first winter, one of their sons nearly dies of sickness in the spring, and a battle with neighboring farmers over water fuels a bitter feud.

But though they tell similar tales, ” The Grapes of Wrath” didn’t face the same critical controversy that “The Southerner” did. Some saw the film as an insult to southern farmers, saying that the film depicted them as “white trash,” and some cities in the South even banned the film, according to AFI.