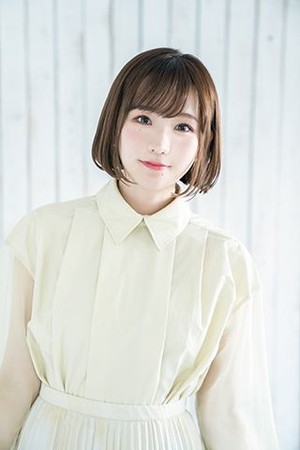 Talent agency Haikyō announced on Friday that voice actress Minami Takahashi will go on hiatus “for a while.”

The agency explained that Takahashi has been undergoing treatment for a throat condition while still doing her work, but the treatment is not going as well as hoped, and so in an abundance of caution Takahashi will be going on hiatus to recuperate.

Takahashi is best known for her roles as Sora in the Aikatsu! franchise and Shea in the Arifureta – From Commonplace to World’s Strongest franchise. She also voiced Megumi in the Food Wars! Shokugeki no Soma anime, Cocona in Flip Flappers, Tione in Is It Wrong to Try to Pick Up Girls in a Dungeon?, Asana Mutsuba in Yu-Gi-Oh! Sevens, El Condor Pasa in Uma Musume Pretty Derby, Lucoa in Miss Kobayashi’s Dragon Maid, and Elf Yamada in Eromanga Sensei.

Recent roles include Kanoko Matsukaze in Deaimon: Recipe for Happiness, Lilith in The Demon Girl Next Door season 2, and Ayami Sasaki in Komi Can’t Communicate season 2.