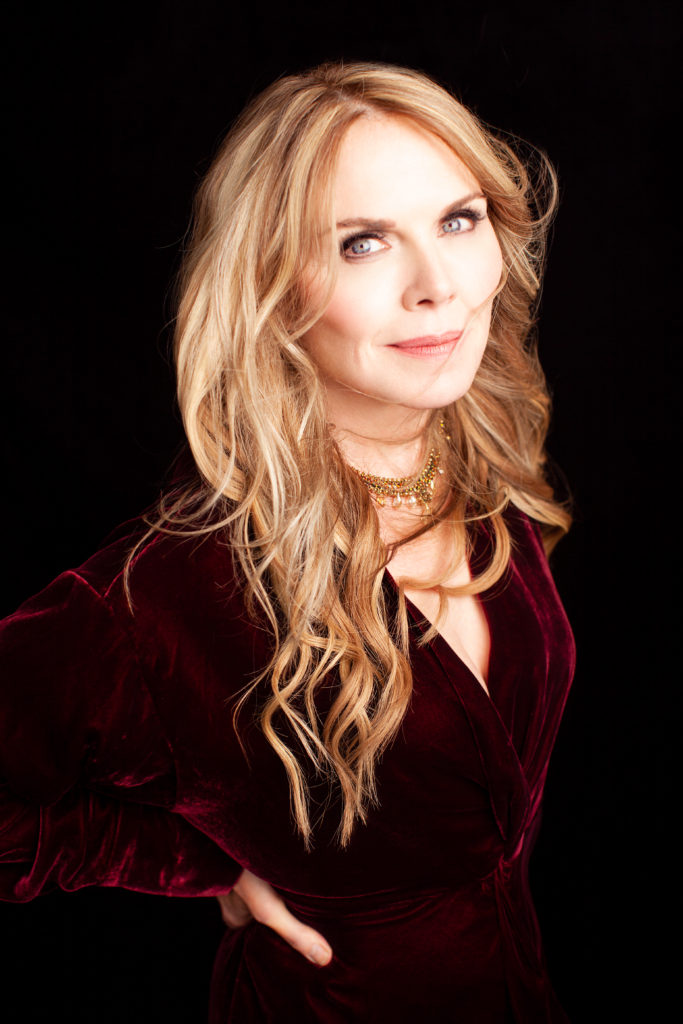 Vocalist Mary Fahl has a confession to make. The former October Project frontwoman is one of the more eclectic artists around, known for her haunting takes on theatrical songs, classical art songs and her own material. But behind it all, she’s also a fan of the Electric Light Orchestra.

The ELO title track is one of a dozen vintage songs she tackles on her new album “Can’t Get It Out of My Head,” which will be the cornerstone of her City Winery show Friday. For her it’s more than a musical tribute: Rediscovering her classic-rock roots was her way of getting through a painful year that brought the deaths of two family members, as well as the pandemic shutdown.

“I was sitting in my funk and saying, ‘Okay, how do I get myself out of this?’ I could sit around and write melancholy songs about loss and dystopia; that’s where my ideas were. Or I could tap into joy, go back to those things that used to make my heart sing. As an artist I’m here to bring joy to people, so maybe I can do that by projecting how much I love these songs. They go back to when I would lock myself into the bathroom in our house, because it had great reverb. ELO was a band I fell in love with in high school. At a certain point it became embarrassing to say you loved them, but it never embarrassed me.”

Along with familiar songs by the Rolling Stones, Neil Young and Pink Floyd, she includes a couple of ringers — like songs from the great British cult figures, Richard Thompson and Nick Drake.

“That goes back for me to my first boyfriend, who turned me on to all the British folk. That was back in the days before people made mixtapes for each other. I broke up with the boyfriend, but I kept the British folk. Linda Thompson (Richard’s then-partner) was one of the first female singers I got to love. She’s got a solemn quality and I thought, ‘Yeah, I kind of resonate with that.’ ”

October Project was an influence on the alternative and Goth movements, and Fahl’s had a few musical adventures since leaving the band in the late ’90s.

“That was liberating, but also frightening and sad — I knew I had a long road ahead of me. When people say, ‘Take this job and shove it,’ they don’t mention that you have to get another job. But I had an immense amount of youthful fortitude and I had a vision, which involved learning how to write. And I didn’t have much ego about that; I’m not one of those people who thinks everything they write is brilliant. What I did was get training wheels, by learning to work with other writers. And I did some television commercials. It seemed they were always hiring me to be Enya or Ofra Haza.”

When Fahl covers a song, she has to have a strong connection with it first.

“Years ago I took an acting class. The teacher was kind of a monster but I learned a lot from him. He worked with a lot of Broadway singers, which I don’t always like because they tend to over-emote. But I learned to take the lyrics and to superimpose my own story, to see it as a movie that would come alive with me. I have to do things I never get tired of singing — and I think that creates a show that won’t put you to sleep. I’m not going to name names, but I fall asleep pretty easily and sometimes I can see artists whose records I may even love, and I might let out a tiny snore. So I promise I won’t make you do that.”