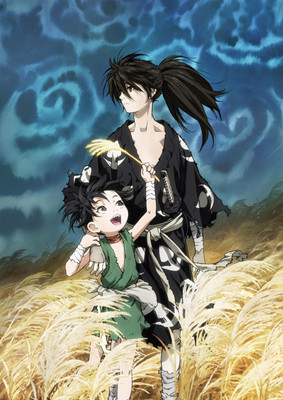 HIDIVE announced on Monday that it will stream the second television anime adaptation of Osamu Tezuka‘s Dororo manga in January 2023 in Japanese with English subtitles and with the new English dub. The English dub previously debuted in Sentai Filmworks‘ home video release in 2021, and this January will mark its premiere on a streaming service.

During the Warring States period, the young thief Dororo encounters the enigmatic “Hyakkimaru,” a strange, sightless boy who wields fearsome prosthetics in place of his missing limbs. Parts of Hyakkimaru’s body, skin and organs were traded to a group of 12 demons by Hyakkimaru’s father in exchange for power and prosperity, but thanks to a kindly medicine man, Hyakkimaru survived his horrifying ordeal. Now he wanders the land in search of his missing body parts, and together he and Dororo will fight to survive in a demon-plagued, dangerous and unforgiving world. 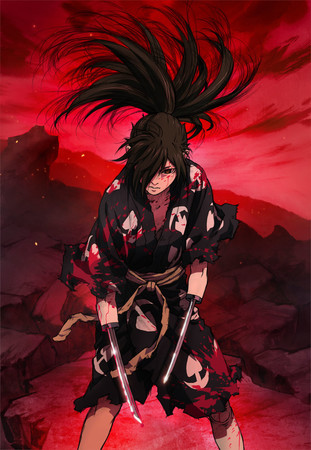 The anime premiered on Tokyo MX in January 2019.

The story is based on Tezuka’s original 1967 Dororo manga series. Vertical released the manga in a collected volume in 2012. A live-action film adaptation starring Kou Shibasaki and Satoshi Tsumabuki premiered in Japan in 2007.

Japanese distributor Media Do, Tezuka Production, and South Korean comic company Copin Communications are producing a Japanese-South Korean vertical-scrolling webcomic remake of the original manga. The manga will serialize simultaneously in Japan and South Korea in December, with plans for a global release after the South Korean serialization concludes.