Bandai Namco Entertainment began streaming a trailer for its Dragon Ball Xenoverse 2 game on Thursday, and it reveals that it will add Gamma 1 and Gohan from the Dragon Ball Super: Super Hero anime film as playable characters in DLC Pack 1, scheduled to launch this fall.

DLC Pack 1 will also include Gamma 2. DLC Pack 2 will include three unannounced characters. 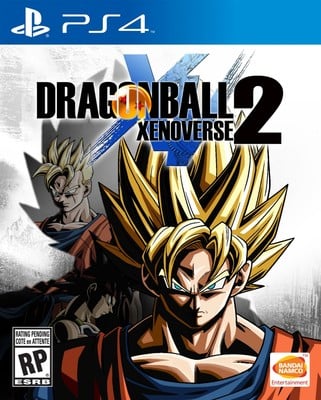 Bandai Namco Entertainment released Dragon Ball Xenoverse 2 for PlayStation 4, Xbox One, and PC in North America and Europe in October 2016, and for PS4 in Japan in November 2016. The company then released the game for Nintendo Switch in Japan and the West in September 2017. The game launched for Google‘s Stadia gaming platform in December 2019.

The first Dragon Ball Xenoverse game shipped for PS4, PS3, Xbox One, and Xbox 360 in Japan, Europe, and North America in February 2015. The game also debuted on PC via Steam in the same month. The game series has shipped more than 10 million copies worldwide.