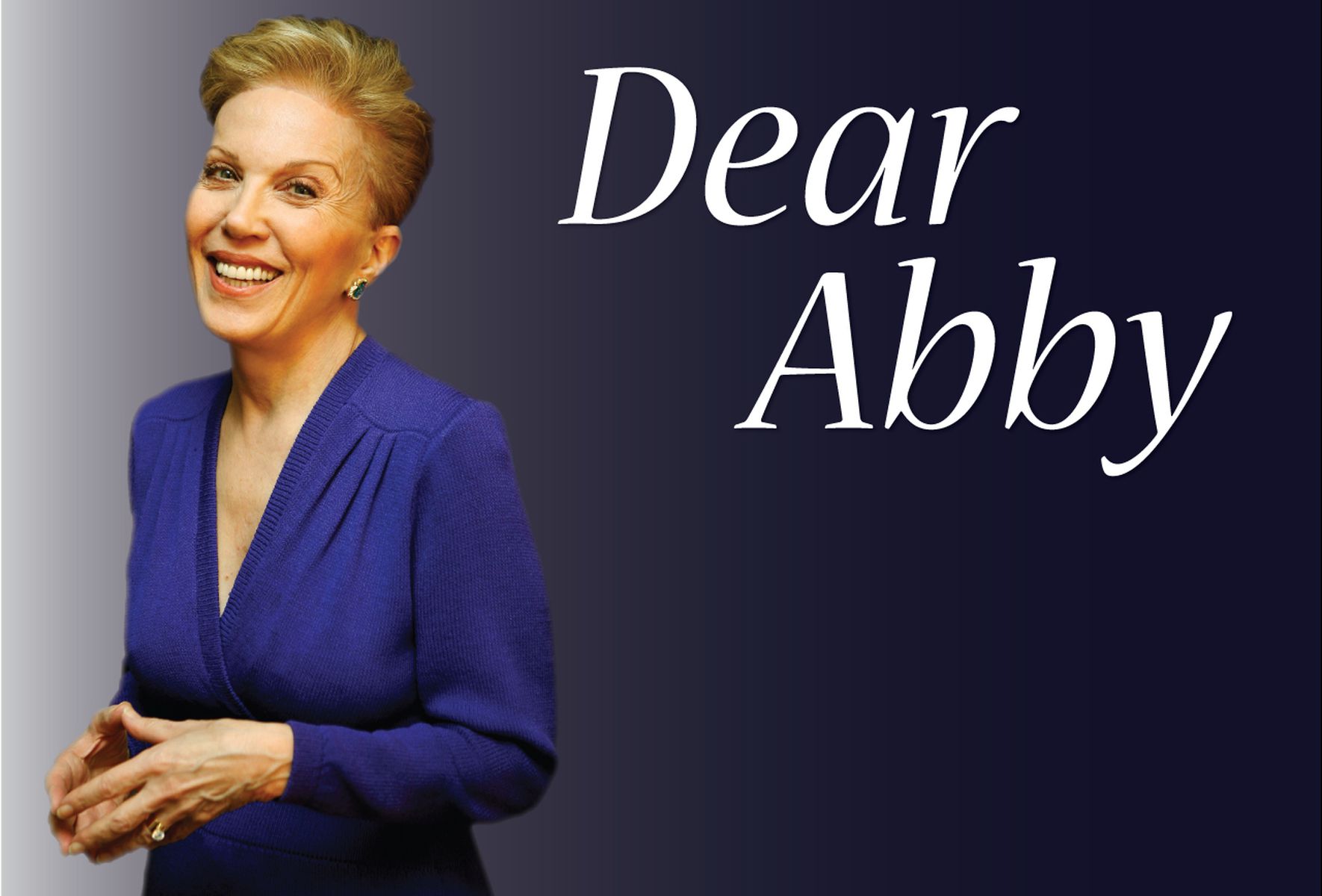 DEAR ABBY: I have stopped saying “bless you” when someone sneezes. It’s a ridiculous custom that needs to be retired. I do not believe the soul leaves the body when a person sneezes, and I highly doubt anyone else today believes that.

I’m not a Christian, and I don’t feel comfortable invoking the blessing of a deity I don’t believe in. Some people have criticized me out for staying silent after a sneeze, and I have also been given dirty looks for my silence. Am I being rude for not blessing someone who has sneezed? — NOT SAYING IT

DEAR NOT SAYING IT: You are not being rude; you are being true to your feelings. If you prefer not to say “God bless you” when someone sneezes, no rule of etiquette decrees that you must. A polite alternative might be to say, “Gesundheit!” — the translation of which is “good health.” Those sentiments NEVER become obsolete.

DEAR ABBY: My stepson-in-law talks incessantly. It has cost him jobs and friends. It is often negative and gossipy — he loves telling about others’ foibles and problems. Many folks avoid him, and though it seems he could be a good employee, it doesn’t take long before he wears everyone down. He’s close to 50 and counts on others to support him. I bite my tongue, but I feel he needs to be confronted — like maybe 30 years ago! What to do? — CRINGING IN TENNESSEE

DEAR CRINGING: You aren’t going to change a 50-year-old compulsive gossip. More important, I think, is what you mentioned about his counting on “others” to support him. I hope it’s not your husband. Do not bother confronting him. Recognize your stepson-in-law is on his own path, and he needs to follow it wherever it leads.

DEAR ABBY: I ran into a friend at the chiropractor’s, and he persuaded me to change my plans and not go to the movies but to join him on a walk on the beach. We set plans to meet by the beach and, as I was approaching the street corner, I saw him not wait for me but cross the street while he was on his phone.

When I finally caught up with him, he was chatting with a mutual friend. There was nothing urgent about the call, but he stayed on his phone. I asked repeatedly, “Are you really planning to stay on your phone while we’re going on this walk?” I know he heard me, and our mutual friend on the phone heard me. He continued to talk, so I turned around and left. I thought he was extremely rude and I deserve an apology. I also think the person on the phone with him should apologize as well. The thing about this friend is, he never apologizes for anything. What do I do now? — ALL TALK, NO WALK IN CALIFORNIA

DEAR ALL TALK: The acquaintance who dissuaded you from going to the movie so you could walk together was rude. He made clear that whoever he was on the phone with was more important to him than you are. Because he “never apologizes for anything,” do not expect one. Instead, spend your time with people who are socially sensitive, practice basic good manners and who don’t waste your time like this one did.