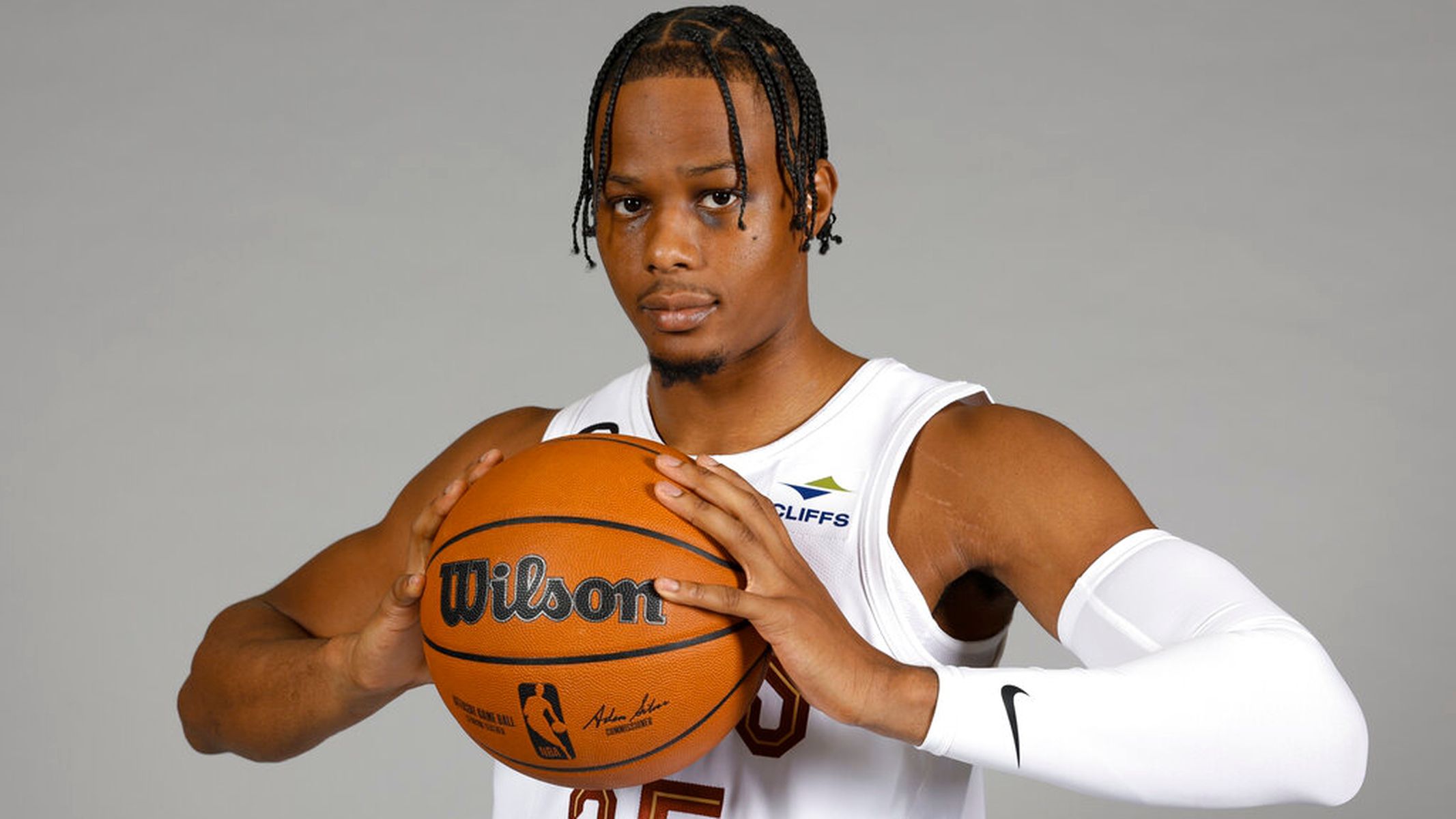 The Cleveland Cavaliers have exercised their fourth-year option on the contract of swingman Isaac Okoro, the NBA team announced on Saturday.

Okoro joined the Cavs from Auburn as the fifth pick in the 2020 NBA Draft. Cleveland’s decision ties Okoro to the Cavaliers through the 2023-24 NBA season.

Okoro has been a starter in all but six of his NBA appearances, but Cleveland’s acquisition of small forward Caris LeVert late in the 2021-22 season and offseason trade for three-time All-Star shooting guard Donovan Mitchell could switch him to a reserve role.

Cooper played for Atlanta on a two-way contract during the 2021-22 season after the Hawks selected him with the 48th choice in the 2021 NBA Draft. Each NBA team can have two players on two-way contracts, which allows them to be moved between the NBA roster and an NBA G League affiliate without going through waivers.

Last season, Cooper averaged 16.3 points and 6.7 assists in 22 games for the College Park Skyhawks, Atlanta’s G League affiliate. Cooper played in 13 NBA games as a rookie. He had seven points, five rebounds and five assists in 39 minutes for the Hawks in the 2021-22 season.

Cleveland will tip off its 2022-23 season on the road against the Toronto Raptors on Wednesday night.