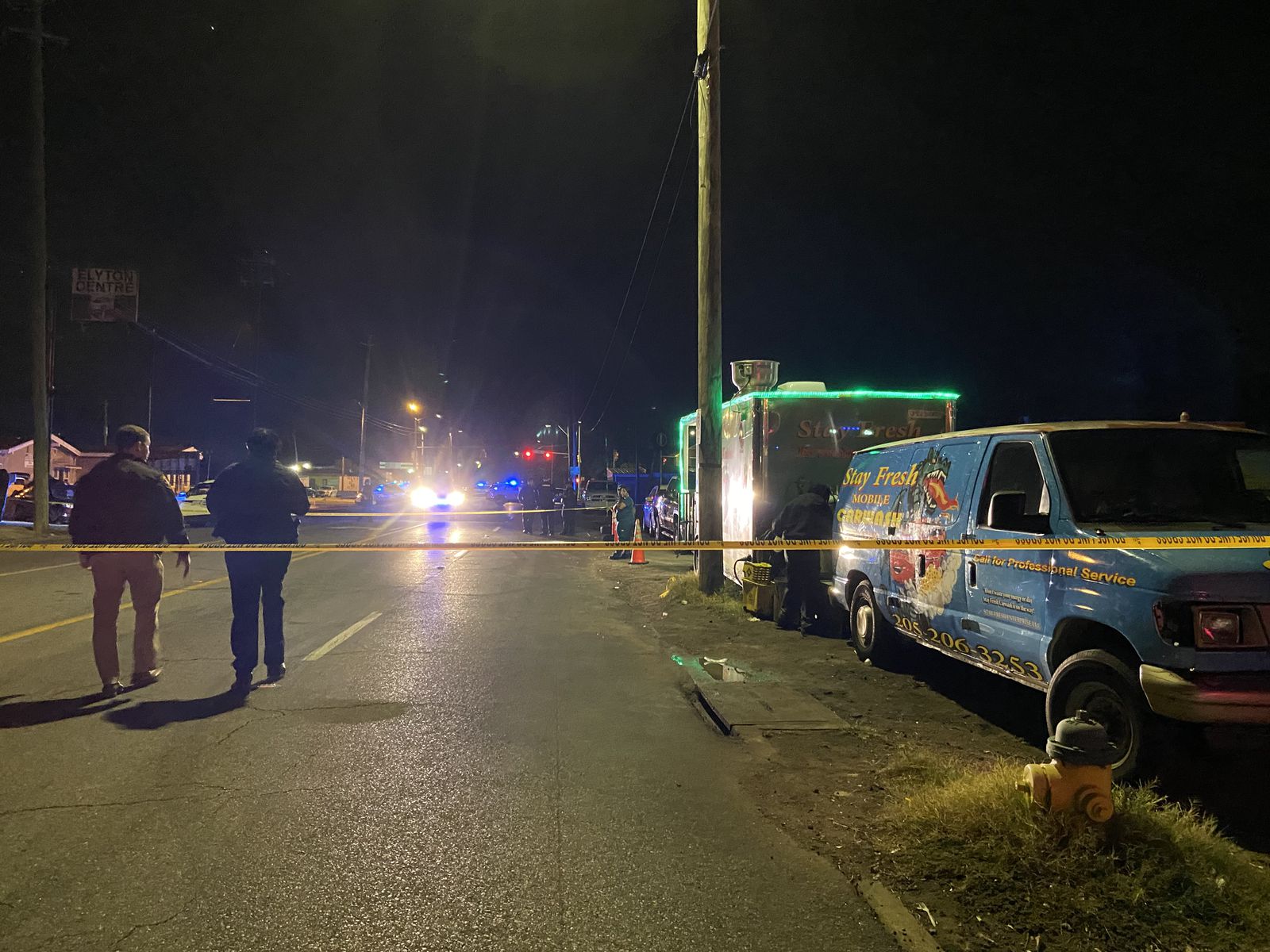 Two men were killed when shots rang out during an argument at a food truck outside a Birmingham nightclub.

North Precinct officers were dispatched at 2 a.m. Sunday to the 100 block of Third Avenue North on a report of a person shot.

Once at the location, said Officer Truman Fitzgerald, they found an adult male unresponsive on the sidewalk across from a parked food truck. Birmingham Fire and Rescue Service pronounced the victim dead on the scene.

Investigators determined there was a verbal altercation at one of several food truck parked outside Empire club. The altercation turned physical, and then shots were fired.

The suspect fled the scene before police arrived.

As the investigation was ongoing, food truck workers got into the van that pulls the truck and realized there was another man dead inside the van. That discovery was made more than an hour after the initial victim was found.

Fitzgerald said the second victim was part of the initial altercation and apparently got shot and then took cover in the back of the van and died.

There was a large crowd outside the club, and multiple food vendors were at the scene to serve them.

The deadly shooting happened 24 hours after another man was fatally shot during an argument outside another club – Playhouse II in the 200 block of Fourth Street North.

Police pointed to the lack of conflict resolution leading to lives lost.

“People are resorting to pulling out guns and shooting each other during arguments,’’ Fitzgerald said. “We don’t know the specifics of the argument, but from what we were told it was not over something serious.”

Sunday morning’s victims are the city’s 119th and 120th homicides of the year. Of those, seven have been ruled justifiable and therefore aren’t deemed criminal.

In all of Jefferson County, there have been 161 homicides including the 120 in Birmingham.