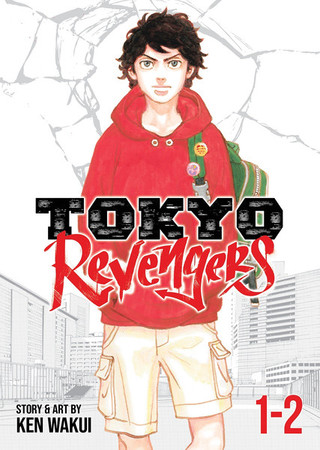 This year’s 46th issue of Kodansha‘s Weekly Shōnen Magazine revealed on Wednesday that Ken Wakui‘s Tokyo Revengers manga is headed toward the climax of its final arc with its next chapter in the magazine’s next issue on October 19.

The manga entered its final arc in June 2021.

Wakui launched the Tokyo Revengers manga in Weekly Shōnen Magazine in March 2017. Kodansha published the manga’s 29th compiled book volume on August 17, and it will publish the 30th volume on November 17.

The manga inspired a live-action film that opened in July 2021. The film was slated to open in Japan in October 2020, but was delayed to 2021 due to the effects of the spread of COVID-19 in Japan. There will be a sequel live-action film.